Will I Have to Pay Taxes on My Personal Injury Settlement?

Most of the states do not tax the proceeds that are accrued from personal injury claims. Both the state and federal law have not established any basis for taxing the proceeds received.

Furthermore, there is no point of concern as to whether you settled the case after or before filling the personal injury lawsuit. Notably, various states have formulated a federal tax law that excludes you from paying taxable gross income following the results of a physical injury case. 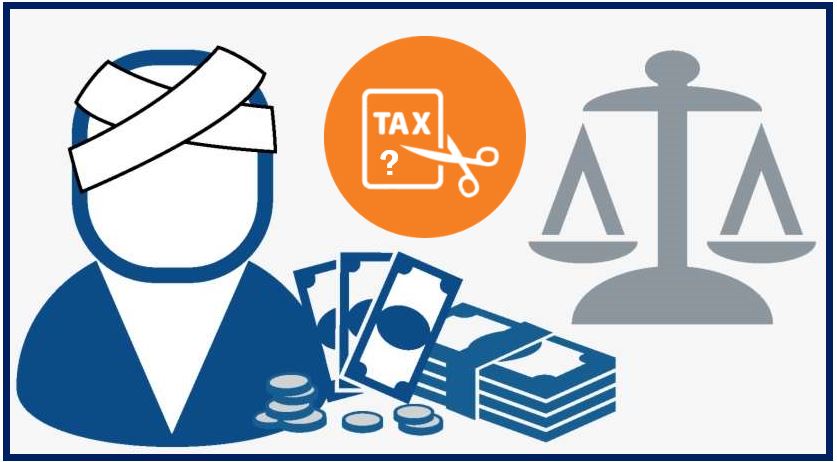 What Charges Are Exempted from Taxation Following a Personal Injury Settlement?

The exempted proceeds entail compensation in the form of lost wages, emotional distress, loss of consortium, attorney fees, medical bills, and pain and suffering as long as they are attained from a personal injury claim.

What Ground Is the Personal Injury Proceeds Taxable?

Notwithstanding the suffering you may be facing as a victim of an accident, you will be needed to pay tax if you are found to have breached the contract. Additionally, you are supposed to be charged for punitive damages.

Consequently, your personal injury attorney should ask the jury to keep the compensatory damages separate from the punitive damages. This step is crucial since it facilitates your prompt of proving to the IRS that apportion of the claim was compensatory proceeds, which should not be taxed.

Secondly, you may face taxable charges on the judgment. Different states have enacted laws that allow interest to accrue on the verdict as much time as the case lies pending. For instance, if you filed a suit on the first of January of 2018, you will be liable for interest commencing on the 1st of 2018, and it will keep accumulating till you receive payments.

Consequently, if you won a trial in early January of 2019, and later the opponent appealed and has not paid you up to March of 2020, you would pay taxes on the pending interest awaiting clearing.

How Are the Proceeds Received from Mental Distress Treated?

When you receive compensatory damages for your emotional distress that is linked to physical injury or sickness, the proceeds are treated the same as the proceeds from the personal injury. Hence, you will not be taxed for receiving proceeds from mental anguish.

Conversely, some grounds render the proceeds from mental distress as taxable. For instance, if you claim proceeds for mental pain that does not originate from the physical sickness or injuries, these proceeds will be liable for taxation. Notably, the total taxable amount is the remaining figure after deductions, such as medical bills and expenses linked to mental distress and anguish.

What Should You Do to Ensure that Your Personal Injury Settlements Are Not Taxed?

Notably, mental health cases are usually exempted from paying taxes because the condition is caused by the injuries and damages from an accident. Your personal injury attorney should be able to articulate the circumstances that resulted in your condition and avoid paying unnecessary taxes.

Interesting related article: “What is Indemnity?“