Techniques to help you appoint a good bail bondsman bureau

Before hiring, a local bond dealer, you should keep in mind that your situation is quite critical, and therefore you need someone with legal expertise. Do not fall into the trap of cheap bail bondsman who might make your bail proceedings quite tricky. Hiring a good bureau is essential because they can pace up the bail proceedings to get your name cleared from the crime record sooner. 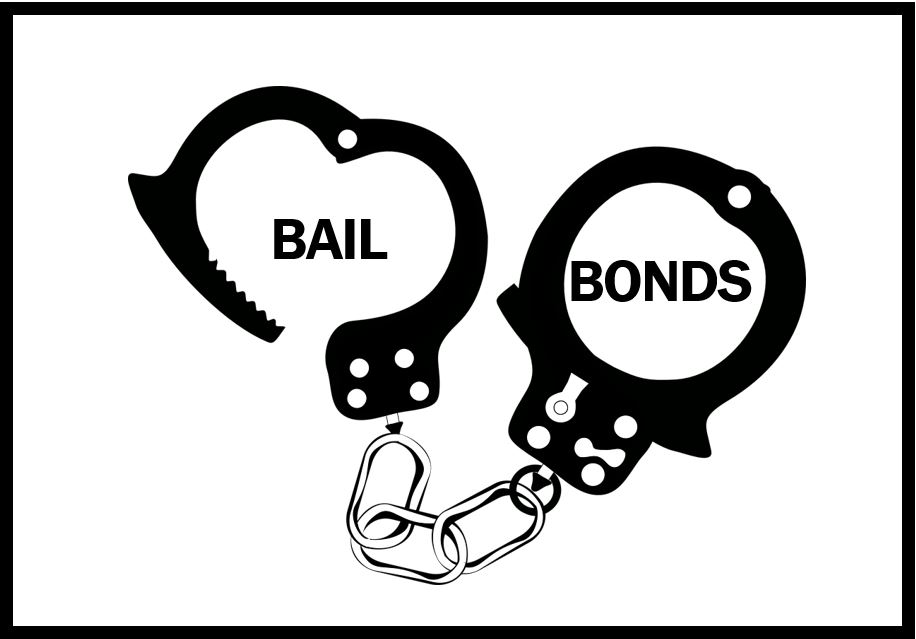 Every judicial process has to be taken care of with extreme accuracy and diligence. It would help if you did not hesitate to shell out extra fees for hiring a reputed bail bond Company. Your name in the criminal record might affect your professional life. Thus you should hire a licensed bail bondsman who is well versed in legal matters to help you get out of custody smoothly.

Listed below are certain factors that can help you choose appropriate bail bondsman:

It is indispensable the person you are hiring as bail bondsman has a license. Going for a shady company will only complicate your legal proceedings. Do not hesitate to check the license of the bail bondsman. Some companies are operating without a legitimate license.

It helps them to avoid statutory regulations and fees, thereby looking more appealing to the defendant. Try to avoid such fake bails bondsman because you might land up becoming a victim of bail bond scam.

You can even double-check from the licensing agency to ensure that the bondsman bureau does not have a suspended license. If there are any complaints or fraud charges against them, you should avoid opting for such bureaus.

Fees of the Bondsman

Different bail bond bureau has a different fee structure. There is a minimum fee structure every licensed bail bond bureau has to follow. If any bureau is charging you lesser than that, then it means there is something fishy. It might be enticing for you initially, but you should know that they are going against the law. Most probably, they are not licensed and not reliable.

Do not just hand over the money to the bail bondsman without a written agreement. Clearly outline the amount for bail fees that you will be paying, the terms of the payment, and even the payment schedule. The contract can also mention the penalty if the defendant fails to appear for court proceedings.

Many shady bail bond companies do victimize the defendant without a written bail contract. Seeing your loved one in custody is quite an emotional pain for you. You can help them by hiring a top bail bond bureau in such trying times.

Being in jail is a very overwhelming situation, and hiring a guarantor that does not have sound legal experience can make the situation worse. You should look for a bond dealer from a reputable bureau to get your loved one out of custody as soon as possible.