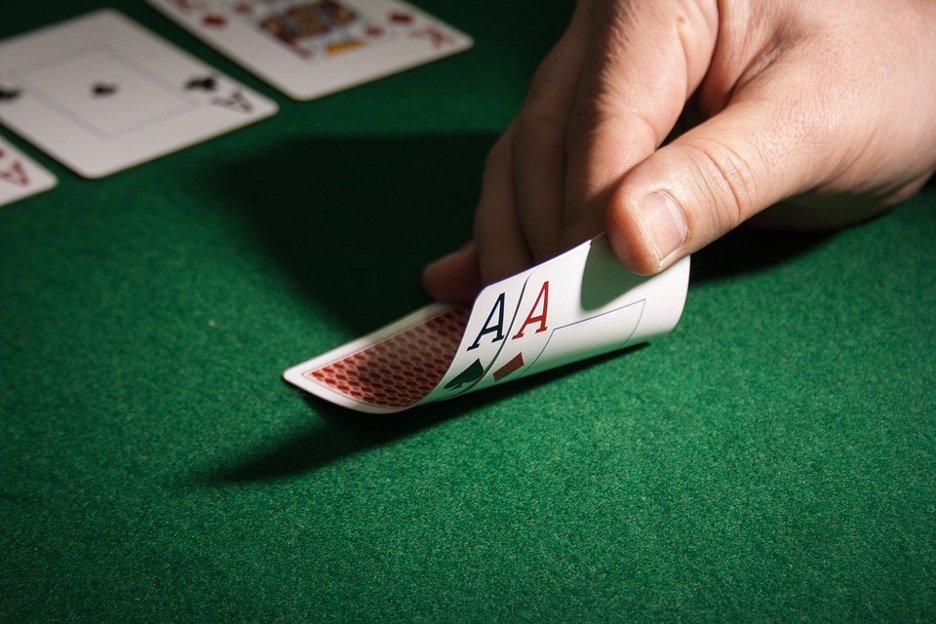 Online poker is growing again, even though it has been more than a decade since its peak of interest globally, there are countries like Japan that are home to a large number of professional poker players. Sites such as casinotop3.com/ja report that there are a multitude of professional players who are migrating to the Asian country due to the facilities they provide to manage their business, that is, the profits from poker.

The online poker rooms have a very sophisticated technology, since there are many actions and calculations that must be made in a matter of seconds in each hand played, multiplied by the thousands of tables that are open at that time between tournaments and cash games.

Actions of each player, balances updated at the moment, redistribution of players in tournaments when a table is left with fewer players than it should be due to the elimination of multiple players in the same hand and many more variables that must be calculated by the software in a matter of hundredths of a second.

But we not only find technology and innovation in aspects of the poker room software. We can also find external companies that offer complements or help for those who take poker professionally.

There are several programs that professional poker players run on their computer while playing poker online, so that it adds within the poker table where they are playing statistics of their opponents. These statistics on all the hands of his opponents in which the player was present help him to make better decisions, based on mathematics and probability, as well as on the style of play of the analyzed opponent.

For example, thanks to these programs, you can see that a player folds 90% of the time when he is in a certain position in a hand, so it may be a good idea to increase the bluff bet. 90% of the time you know he is going to fold, and if he doesn’t fold, you know he will have a good hand and you should play with caution.

Another aspect in which technology plays an important role is in the study of optimal actions at each moment of the game. For this, professional players use very powerful computers that simulate millions of hands, determining which action is the optimal one mathematically speaking depending on the specific situation of the hand. Therefore, thanks to this information they will be able to improve their style of play making it mathematically much more correct, offering the advantage that the expected value of their actions is much higher than if they did not have this information.

Although poker games against programs was something that existed for many years, nowadays they are adding artificial intelligence to some of these softwares, so that they can improve and make it more difficult for us to beat the program with artificial intelligence. This will allow us to improve our game progressively, since we will have to adapt ourselves because the artificial intelligence will also adapt its game to us, as it would happen in a poker table with real people.