The 3 main benefits of a stealth wealth lifestyle 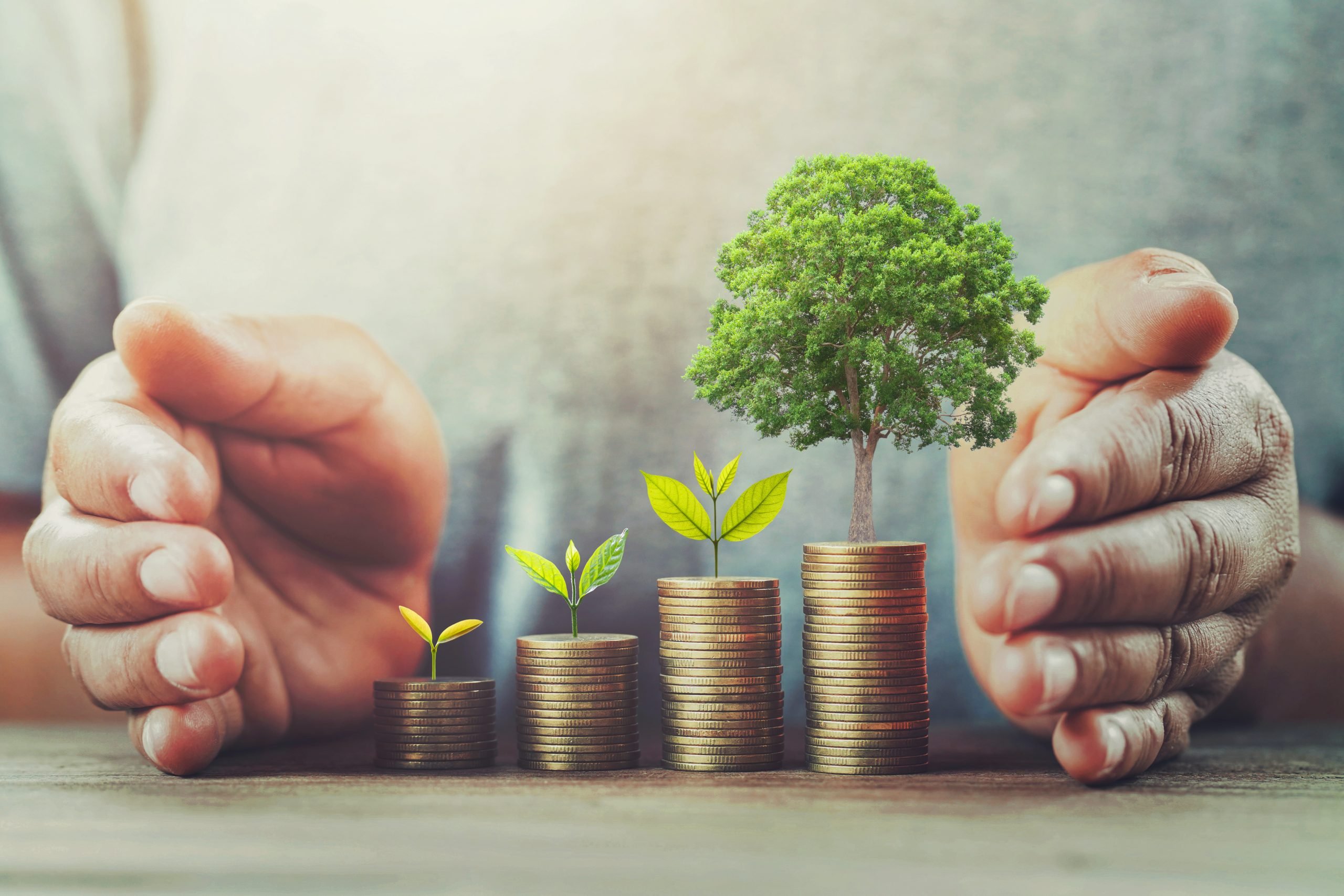 We’ve all seen the pitfalls of wealth. Lottery winners spending millions in a couple of years, just to end up in their old minimum wage job again. Isolated millionaires stuck in their mansions, unsure of who their real friends are.

While it’s easy to laugh at these issues, they’re real problems that affect the lives of the wealthy. One solution to these issues is choosing to live a lifestyle popularly known as stealth wealth.

What is stealth wealth?

Stealth wealth, as the name suggests, is the practice of keeping your wealth hidden from the public, your friends and your family. You may think that you know how to tell if someone is secretly wealthy, however a lot of stealth wealth practitioners are very good at keeping their fortunes a secret.

It means not spending your money on flashy, showy items and experiences, letting you fly under the radar and enjoy your earnings in different ways.

It’s becoming an increasingly popular way of enjoying a wealthy lifestyle, with numerous benefits. Below, we’ve listed just three that particularly stood out to us.

When you’re constantly flaunting your wealth, it’s easy to end up with nothing. A lavish lifestyle can absorb almost endless amounts of money – hotel bills, shopping sprees and jet charters can make even a millionaire bankrupt in a short timeframe.

An almost inevitable effect of leading a stealth wealth lifestyle is that you’ll end up saving a lot of money. When you stop spending on flashy shows of wealth, that money can instead be put in savings accounts or invested, ready to spend on something that will have a more significant effect on your life like a house, retirement or charitable endeavours.

2. You can avoid consumerism

A lot of people who achieve high levels of wealth realise, at a certain point in their lives, that accumulating material possessions does not lead to happiness. While it’s nice to be able to afford nice things, constantly buying new watches, cars and houses won’t remove the other issues in your life.

What will make you happy however is financial security. Stealth wealth and the habit of saving that it helps to encourage will mean that your money can be spent on the things that matter – education, helping family members, retirement, experiences, whatever you choose.

When you flaunt your wealth, an unfortunate result is that it becomes difficult to judge the motives of the people surrounding you.

It can become difficult to work out who your friends are and who just wants to hang out with you for your money, in the hope of getting handouts. People will try to scam you, and you’ll be at a heightened risk of being robbed.

When you practice a stealth wealth lifestyle, you can largely avoid this. It becomes easier to judge the motives of your friends, and you can still help people out but on your own terms, not theirs.

You may be interested in: The Smart Homeowner: How to Protect Your Assets & Wealth