The 5 biggest market bubbles in history

An economic bubble occurs when securities are traded at much higher prices than what they are intrinsically worth. This has happened a number of times throughout history and the effects in some cases can be very long-lasting.

This is a list of the 5 biggest market bubbles in history.

The Dutch Tulip bubble occurred during the early 17th century in the Netherlands. Contracts for tulips rose to extremely high prices and suddenly plummeted in value.

At the time tulips were very different from every other flower known to Europe and they quickly became a coveted luxury item.

In February 1637, the peak of what’s been dubbed “tulip mania”, a single tulip bulb was being traded believed for over 10 times the annual income of a skilled craftsworker. Prices crashed abruptly later that month.

It is considered to be the first recorded speculative bubble.

In 1711 a British joint-stock company called the South Sea Company was founded.

The company experienced a surge in value as it expanded operations with government debt. The company underwrote the English National Debt, which was at £30 million, on a promise of 5% interest from the Government. Shares in the company rose to 10 times their value.

Those involved in devising the scheme engaged in insider trading and made massive profits by using their knowledge of when national debt was going to be consolidated to buy the debt in advance.

The bubble ruined many British investors and the national economy was greatly affected.

An economic bubble that occurred between 1995 and 2000. This was a period of excessive speculation as usage of the Internet boomed. The Nasdaq Composite stock market index, which listed many Internet-based companies, rose 400% between 1995 and 2000. Investors at the time were eager to invest in almost any dot-com company, particularly if they had an Internet-related prefix or a “.com” suffix. The amount of capital available prompted many new Internet companies to form, however, many of these startups had very little planning and were created as a means of riding the sudden enthusiasm in the sector.

The index reached its peak in value on March 10, 2000 before crashing. The burst lasted for a little over two years and many online retail companies went bust as a result.

In 2002 stocks lost $5 trillion in market capitalization since the peak.

4. The US real estate bubble

US property prices peaked in early 2006, and began to decline later that year and in 2007. House prices dropped to new lows in 2012. The Case–Shiller home price index reported its largest price drop in its history on December 30, 2012. 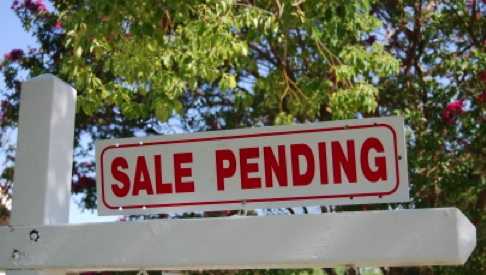 In 2007, the U.S. Secretary of the Treasury said that the bursting housing bubble was “the most significant risk to our economy.”

The credit crisis that occurred after the bursting of the housing bubble is considered to be one of the main causes of the 2007–2009 Great Recession in the United States.

In 2012, the US government allocated over $900 billion to special loans and rescues related to lasting effects of the bubble.

The Japanese asset price bubble occurred from 1986 to 1991. Stock market and real estate prices were greatly inflated and the bubble eventually burst in 1992. Uncontrolled money supply and credit expansion have been cited as key factors that contributed to the rapid acceleration of asset prices. While asset prices collapsed in 1992 the Japanese economy continued to suffer for over a decade – what many have dubbed as “the lost decade”. 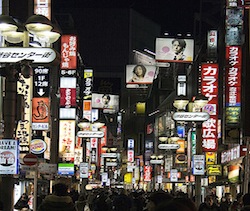