The Amazing World of Fortnite 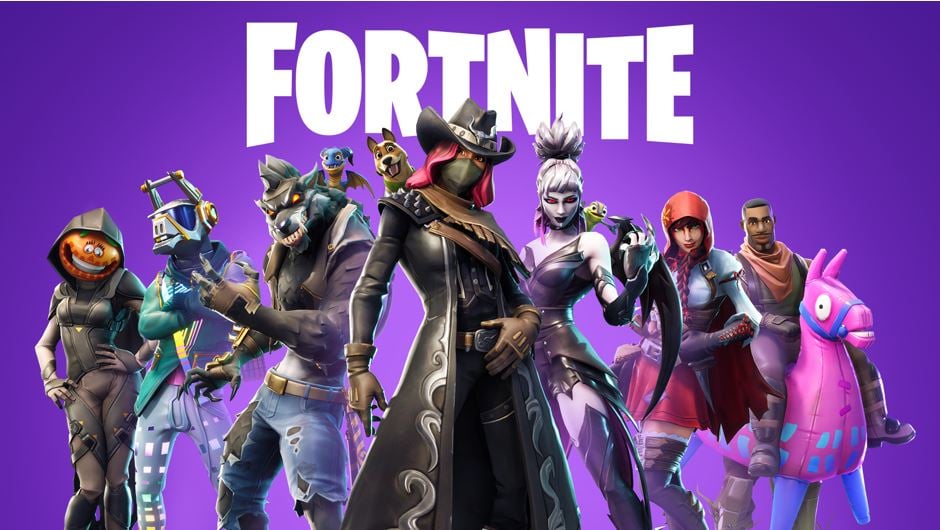 So, chances are you’ve probably heard a lot about Fortnight in the media, but you might be one of those people who hasn’t had a chance to look into it yet. If that’s the case, don’t worry – the entire world isn’t playing Fortnite yet, even though it might seem like it when all of your friends seem to be experts at it and you haven’t even participated in your first Battle Royale.

Fortnite, developed by Epic Games, is an online video game. There are three game mode versions. It has become extremely popular. Some fans even organize, for example, a Fortnite Birthday Party. This article focuses on the online multiplayer video game genre known as Battle Royale.

If you don’t even know what a Battle Royale is, we’ve got you. In this guide, we’ll go over some of the factors that have made Fortnite such a popular game while providing a basic introduction that will help you understand the gameplay as a beginner:

One reason why Fortnite has become such a ubiquitously played game is that it can be played on all platforms, and you can even play against people who are on other platforms. For example, if your friend has an Xbox One and you have a PlayStation 4, you can both still play in the same open world environment together online. However, the settings needed to facilitate cross-platform play may not be enabled in all cases, so you may need to refer to a guide to learn how to play cross-platform Fortnite. You can even play this game on many mobile devices, so you can take it anywhere – yet another reason why it’s currently one of the world’s most popular games.

Now that you know you can play against just about anyone in the game, you’re probably wondering how it is played and what the gameplay is like. Basically, it’s like a combination between a first-person shooter and strategic building game. You build a custom character and select a weapon. Then, you’re dropped into an open world with a bunch of other players in an every-player-for-themselves free-for-all.

Everyone is dropped out of a plane wearing a parachute, so you get to control the gliding direction and pick where you want to land on the map. Once on the ground, you can start to attack other players, build up forts to protect yourself (hence the name), and collect power ups and rewards that increase your score and help you climb the leaderboard. 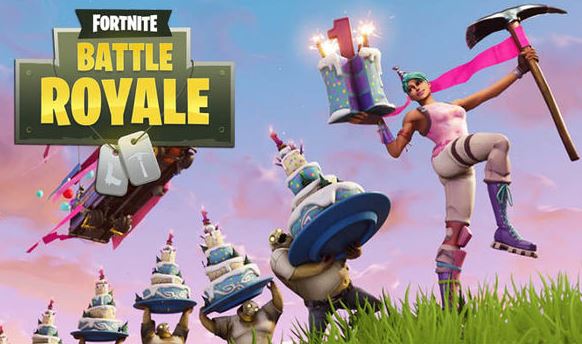 The most popular version of the game is Fortnite Battle Royale, a free-to-play massively open world first-person shooter/strategic building adventure that has been played by more than 2500 million people – yes, you are missing out if you’re a gamer. In this mode, 100 players skydive out of a plane and all-out mayhem ensues.  Fortnite offers such a high level of depth and conception within its gameplay, and it’s free, so it’s really not surprising that the Battle Royale version wound up becoming much more popular than the original which was entitled Fortnite: Save the World.

While the game is free to join and play at a basic level, we should note that there are tons of in-grade upgrades that can be purchased with real money to give yourself an advantage in the game. Keep that in mind id you’re expecting to dominate without spending a penny or devoting plenty of time to it because there are plenty of rich kids out there who have rendered themselves nearly unbeatable through purchased upgrades.

The Social Aspect is Where Most of the Lure Lies

If Fortnite was a game where you could only play against the computer, it wouldn’t be nearly as popular. One of the aspects that make this game so easy to gravitate towards is how easy it is to make friends and join clans.

There are millions of players out there who otherwise have very boring or slow social lives, so Fortnite provides a sort of alternative reality where it’s easy to be yourself and meet new people. When your clan starts to dominate in a Battle Royale, that level of comradery, collaboration, and companionship is something that’s hard to find in other games.

The number of ways you can customise your character in the game is another factor that makes Fortnite difficult to put down. When you’re on a win streak and climbing to the top of the global leaderboards, the sense of being something greater than you actually are is a hard feeling to shake. You’re not just controlling some random character in a game – it’s more like you’re controlling an avatar or extension of yourself in a virtual realm.

Many gaming critics and analysts have speculated that Fortnite provides a peek into the kind personal attachment that players may start to develop with the advent of the incredibly immersive virtual reality games that are set to hit the market within the next decade.

Dance Moves Add a Funny and Interesting Component to the Game

As if having incredible weapons and building capabilities wasn’t enough, the developers of Fortnite threw in something completely unexpected and hilarious – an array of dance moves that you can use to celebrate after victories or taunt others during battle. Of course, this adds an entertaining component to the game because you can really relish the experience of defeating your opponents and rub it in their faces – something that’s not really possible in many first-person shooters.

The Selections of Skins and Weapons are Extensive

The ability to customise the appearance of the game is another factor that makes Fortnite such an amazing game – it rarely looks the same when played on two different devices because most people have different skins.

In case you’re a complete gaming newbie, a skin is just a background or interface design that changes the way the menus and screen in the game look. Obviously, it goes without saying that the game’s extensive selection of exotic weapons makes it unique in its own right because there are fantasy guns that don’t even exist and can’t be found on other games.

With all of the fun factors above taken into consideration, it’s easy to see how so many people have become addicted to playing the game. While there’s certainly nothing wrong with an occasional gaming binge or extended escape from reality, it’s important to practice reasonable moderation when playing Fortnite to keep yourself from getting pulled into a cycle of excessive gaming that  might cause you to neglect other important aspects of your life related to your job, family time, health, and relationships.