One of the most popular and effective methods of monetization for games is rewarded video ads. However, as with any monetization option, there is no one best way of doing it and can be a complicated process to get desired revenue target. 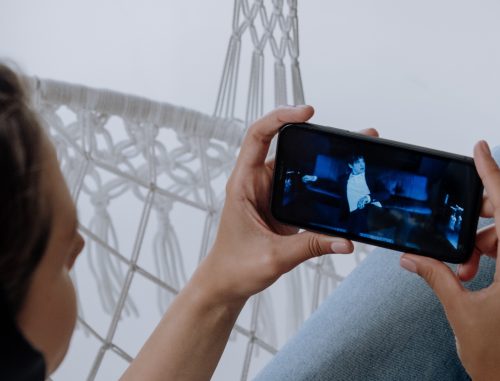 In addition, you need to consider impressions caps, GDPR compliance, In-game value exchanges etc before deciding the best way to implement video ads in your game.

In this and subsequent posts, I will try to cover best practices of implementing Reward Video Ad in your HTML5 and Mobile Games.

A Reward Video Ad is a video that a user can watch in exchange for an in-game reward. The rewards can range from an extra life in a game, an extended trial period, a hint for solving a puzzle, or even virtual game currency. For example, playing a game and choosing to watch a video for extra money or tools to help out is the best way to get a user to watch an ad and earn a side revenue through the ads.

Some examples of Reward Video Ads in Game – Source – www.applixir.com

Based on a market survey conducted by Unity3D, it is clear how effective the reward video advertisements strategy is:

On average, a game developer earns 150%-200% more in revenue when using Reward Video Ads. To get an accurate estimate of a game’s potential, visit reward video Ad providers and ask for revenue estimates.

You can also visit www.applixir.com and use the revenue forecast tool to estimate your revenue potential.

Another benefit on the side of the developer is that users who spend time watching rewarded video ads also tend to have better engagement and increased session time than those who do not. People that received rewards and premium items / currency do get to experience premium game items, hence creating a more engaged user. These tends to increase user retention as well.

Once users have gained premium content, they are often more likely to purchase in-game currency or features. Rewarded video ads create a way for users to see how bonuses work before shelling out money for those things. The rewards give users the chance to see how the bonuses and features work, which can lead to wanting more of it through spending money.

When done right, Rewarded video ads can be an excellent option for bringing in revenue, keeping users, and convincing users to seek out in-app purchases. Where should you start?