The best things about IPTV 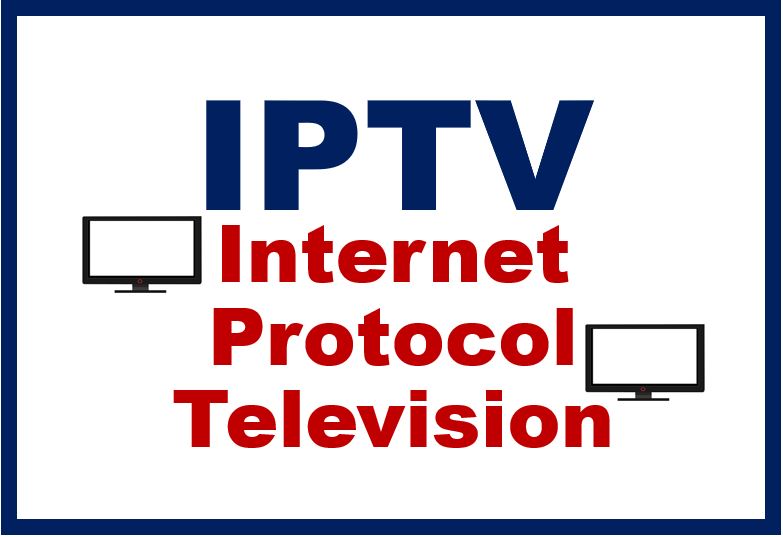 IPTV is one of the latest technological advancements in the field of television and telecommunication. It allows users to stream live television channels over an internet connection. This article will enumerate the various advantages of IPTV over traditional cable TV.

IPTV is Internet Protocol Television, which is a system where television services are delivered using the Internet protocol suite over a packet-switched network such as the Internet, instead of being delivered through traditional terrestrial, satellite signal, and cable television formats.

If you are thinking about getting IPTV subscription, then you should know about all of the advantages that it can offer you. Here are some of the best things about IPTV:

One of the main reasons why people get IPTV is because they can get a lot more channels than with traditional cable or satellite TV. With IPTV, you can often get over 10000 channels, which is more than enough for most people.

Another advantage of IPTV is that the picture quality is usually great. This is because IPTV uses broadband internet instead of traditional cable, so the signal is much stronger. This means that you will get a clear picture with no pixilation or freezing.

IPTV is also very affordable, especially when you compare it to traditional cable or satellite TV. You can often get IPTV for less than $10 per month, which is a great deal.

With IPTV, there are usually no contracts involved. This means that you can cancel at any time and not have to pay any cancellation fees. This is

Who is IPTV reseller?

An IPTV reseller is someone who provides IPTV services to customers. This can be done through a number of means, such as providing access to IPTV channels, providing IPTV equipment, or providing other IPTV-related services.

There are many different types of IPTV, each with its own set of advantages and disadvantages. Here are some of the most popular types of IPTV:

There’s a lot of debate on whether or not iptv is legal. While there are some clear cut cases where it is illegal, such as downloading copyrighted material, the legality of streaming live tv is less clear. In most countries, streaming live tv is perfectly legal. However, there are some countries where it is considered illegal, such as China and Iran. If you’re unsure about the legality of iptv in your country, it’s best to check with a lawyer or your local government.

Do you need VPN to use IPTV?

No, in general you don’t need a VPN to use IPTV as long as your ISP allows it. IPTV is a technology that allows you to watch TV shows and movies over the internet. VPNs are often used to bypass geographic restrictions or to protect your privacy, but they’re not necessary for using IPTV.

There are many devices that support IPTV. This includes smart TVs, set-top boxes, computers, mobile phones, and more. This means that you can watch IPTV on a wide range of devices, making it very versatile.

One of the great things about IPTV is that it offers a lot of flexibility in terms of what you can watch. There are many different channels available, so you can find something to suit your interests. You can also watch recorded programs, or choose to watch live TV.

Another advantage of IPTV is that it can be tailored to your individual needs. You can choose which channels you want to subscribe to, and can even add additional features such as video on demand. This means that you can create a package that is perfect for your own personal viewing habits.

IPTV is also very affordable. You can find some great deals on IPTV packages, and it is often much cheaper than traditional cable or satellite TV. This makes it a great option for those on a budget.

Overall, there are many great things about IPTV. It is versatile, flexible and affordable, making it a great option for anyone who wants to watch TV online.

You may be interested in: Revolution In Television Technology