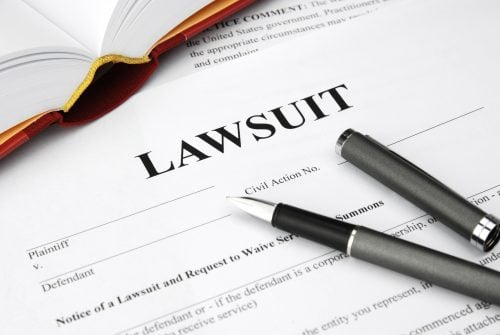 Lejeune camp is the Marine Corps based on 246 sq miles of land. It is present in Jacksonville, North Carolina, and was established in 1941. This Lejeune camp worked as the training path for amphibious combat.

This underground water gets contaminated due to the collection of many colorless chemicals. Do it many people get affected by serve diseases. This article is all about the camp Lejeune Justice act.

This place is the source of water for many people who live there. According to the survey, millions of retired solider and civilians worked at the Lejeune camp. Here we discussed the diseases, their causes, and the justice act about it from the camp Lejeune.

Camp Lejeune is the United States underground water base established for amphibious combat. This base water becomes a mixture of many dangerous chemicals that results in hazardous diseases and becomes the reason for deaths.

In regard of getting money for the damages, the best camp lejeune water contamination lawyer is the Lewis and Robert. Both these lawyers have decade experience in solving underground contaminated water related issues.

This contaminated water brings considerable scale destruction in the lives of people connected with the camp Lejeune base. Among these people, more are civilians and retired soldiers and their families. Many diseases come into seen in newborn babies also. The most dangerous condition is cancer, which takes many people’s lives.

Therefore, to accommodate all these losses, camp Lejeune justice authorizes money for their damages. This means the people who are linked or worked at the camp Lejeune in North California from August 1, 1953, to December 31, 1983, are eligible to recover their loss.

This justice act is now signed into law after passing a long time. It is because a large number of people are affected due to this murky water. It all happened due to bathing and drinking the toxic water of the Lejeune camp that occurred because of carelessness.

Who are eligible to recover money for their lose

Different factors come in gaining money from the authorities. It means the last of camp Lejeune tells those eligible to receive money for their damages.

The people who were diagnosed

So these are the disease that comes to be seen in the people who drank the contaminated water of the camp Lejeune base. The civilians or veterans whose families are affected by these diseases will be to recover their damaged money.

Different colorless chemicals and other substances contaminate the camp Lejeune base water. These are given below.

All these substances result in contaminating the camp Lejeune water badly.

Therefore, the camp Lejeune justice act was signed into law to support affected people. According to this, affected persons can recover money. We hope you understand the topic.