The Economy Behind Prices of Cannabis Around the World

The legalization of marijuana has remained one of the most controversial government decisions in the world. The stigma surrounding the use of Cannabis has sublimed owing to its medicinal value and many people no longer view it as a narcotic. 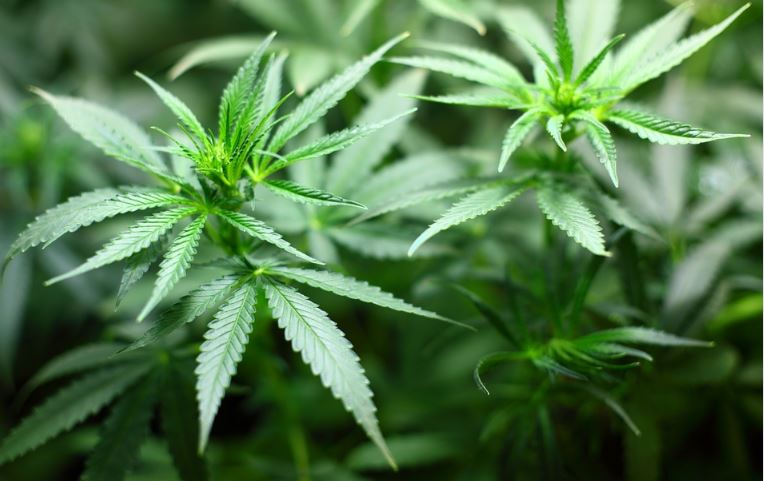 Plenty of countries including the USA, Uruguay, and Germany have authorized doctors to prescribe Cannabis to patients suffering from various diseases. Cultivation, harvesting, and use of cannabis is highly regulated to prevent the recreational use of the herb. Only those with a medical recommendation can use the herb while to others, it remains a restricted substance. Decriminalizing those who don’t pass a drug test for weed brought the following benefits.

Increase in Tax Revenues for Governments

Taking an example of California where medicinal marijuana was legalized in 1996, the state’s tax has flourished. In Los Angeles alone, there are between 500-1000 cannabis dispensing shops generating an estimated annual income of between $700 million to $1.3billion.

This translates to a tax of between $57million to $100 million. Legalizing marijuana was like abducting the business from the black markets and bringing it to the government’s eyes where every single purchase is taxed. In the whole of the United States, over $28 billion can be harvested making medicinal marijuana to be a truly reliable endeavor.

Things are not different in the other countries that have legalized the use of the herb as governments can monitor the growth, supply, and use of Cannabis.

You cannot talk about marijuana legalization without checking on its job creation aspect. Like any other form of agri-business, manual labor is required, agricultural experts are needed, and many more professionals. In 2015, Colorado alone issued over 25000 occupational licenses for people who work in marijuana companies. If it weren’t for the legalization, all of these people would still be competing for the scarce job opportunities in the State. These are just licenses, some work without licenses which happen to be thousands of them.

Still in Colorado, in 2016, the sales generated revenue of between $1.1 and 1.3 billion which means the demand was higher than the previous. This translates to more labor required which in return leads to increased employment opportunities.

Did you know that to incarcerate some it costs equivalent to someone’s yearly salary? That person is just in Jail not doing anything and yet tax payer’s money is used to sustain them. Legalizing marijuana suspended the arrest of people in possession of cannabis or by-products of cannabis. In the US for example, it costs the government $118,000 to keep someone in prison.

China and Russia also have the best revenue from marijuana and save a lot from the seizing incarceration of people caught with marijuana. All people need is to have a license to showcase that they can operate the business. You can pass a drug test for weed if you don’t use it for at least 30 days so you need to make sure you stop it if you know you are going to be tested soon. Or, if that’s not possible, you can use fake pee for a drug test, as mentioned on medsignals.com online journal.

In a nutshell, legalizing marijuana was like boosting the economy globally. From an increase in government tax to the creation of job opportunities, it was a beneficial move the governments took. Cannabis, however, should not be used for recreational use, only those with medical authorizations are allowed. The shop from which one sources it must be licensed and authorized otherwise it would be termed as a narcotic.