The Elements of Fiction

The words fiction and truth seem like the two opposite ends of a pole which can never go hand in hand. Fiction is purely a work of imagination of the creator of the writer whereas the truth is based on the happenings of actual events as well as true and verifiable facts. 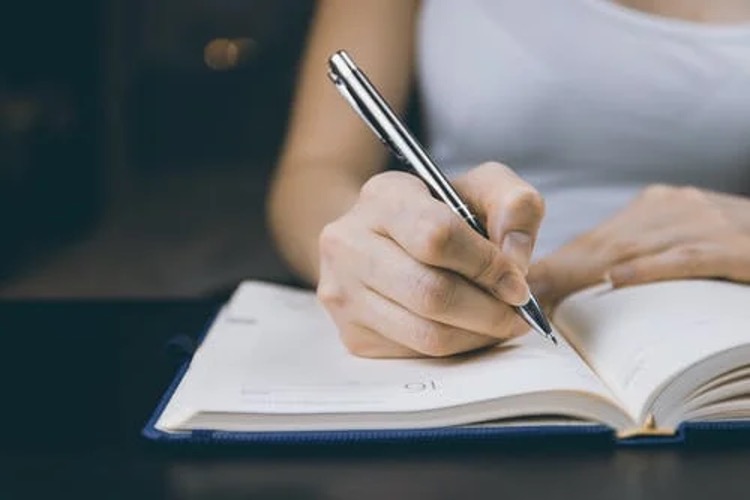 Fiction is a piece of work that requires immense creativity and imagination and therefore it is made up of several elements. And thus, it becomes important for literature students to understand the difference between them for the effective completion of their assignment.

Fiction, in a prose work or a narrative, is based on anything but the actual account of events that happened in reality. This entire piece of work is invented or rather created by the author.

Thus, it remains far away from reality yet very close to it. Just imagine while you read a book about some supernatural thing or maybe watch a television series or movies based on it.

How easily are you able to believe the entire plot set up by the makers? This has its reason in the statement made by Samuel Taylor Coleridge in his Biographia Literaria. In his work, Coleridge said that to believe in a work of fiction and to understand the writer’s or poet’s work in the fullest sense one needs to have a ‘willing suspension of disbelief’, that is, one needs to put aside their thinking that something is shown in the piece of art actually doesn’t exist in the real world.

On the contrary, they need to believe that whatever is shown to them in the form of art or piece of literature is true in the fullest sense. Only then will a reader be able to appreciate a piece of work by a writer or poet, to the fullest.

There are things to consider, such as:

A character is the first and the foremost thing that gives rise to a piece of fiction writing. Characters are what give the base to this piece of work and what carries the plot of the work towards its end. Every action and conflict in fiction writing depends absolutely on its execution by some or other characters. Therefore, what actually is a character? A character can be a person, animal, or as a matter of fact any inanimate object that behaves like an animate one, in a piece of writing. Therefore, the cups, trays, candles, vases, etc. in the story of Beauty and the Beast can be said to be characters of the piece of work.

Having referred so much to plot, let us understand what a plot is. Plot refers to the events that happen in a story. One event gives rise to the other and therefore the plot keeps on developing. The plot usually follows a particular structure called Freytag’s Pyramid named after the German playwright Gustav Freytag, who lived during the 1800s. This pyramid said that there is always an exposition scene where all the characters, or rather the major ones, are introduced to the readers.

As we move towards the second step of the pyramid, that is the rising action, we see that there is some problem or the other that occurs in the life of the main character and thus it triggers the flow of events. Rising action consists of the ways the characters deal with their problems, eventually reaching the climax or the turning point in the story. The scene is full of great intensity as well as uncertainty. For example, in Pride and Prejudice by Jane Austen, the rising action is Elizabeth’s prejudice towards Mr. Darcy and the latter’s pride towards the former. The climax is the revelation done by Mr. Darcy to Elizabeth. Then the climax is followed by a falling action, that consists of everything sorting out so as to move towards the end, just as everything sorts out between Elizabeth and Darcy, as a matter of fact, everybody in the novel. And then comes to the end of the story where all the loose ends are tied.

Setting refers to the place or time where the actions of the story have taken place. Therefore, all the background of the play and the era it is set in comes into the category of setting. For example, the setting of Pride and Prejudice is England, and the novel is set in the Georgian era society.

The theme is the central message or the moral that the writer wants to convey through the story. These themes can be universal in nature and basically convey the underlying meaning of a work.

Thus, these were a few basic points on fiction, compiled after referring to various research paper writings, which may provide assignment help to literature students as well as facilitate their creative writing as well.

Interesting Related Article: “The Internet has changed how we write“