The Five Nations That Make The Most From Gambling 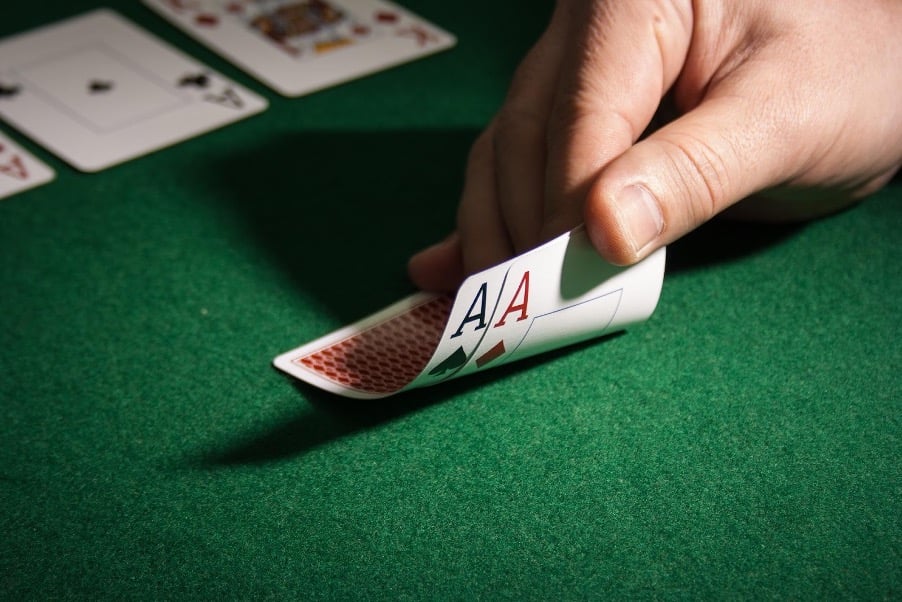 For many governments around the world, there is an argument as to whether gambling should be legal. Or at the very least a talking point. For those that have already legalised the likes of casinos, online casinos and sports betting, it’s incredibly fruitful, with the government making serious money through taxation.

For those that still prohibit gambling, the temptation to raise those kinds of funds must certainly be alluring, while also having the problems that come with gambling at the back of their minds.

Gambling responsibly is the aim of all governments when passing bills to legalise gambling, and across the USA that is starting to happen on a state by state basis, while in the UK it has long been up and running with brands like Ladbrokes and William Hill household names in the country.

Millions of people sign-in to enjoy the likes of 9 Pots of Gold William Hill offer each week, but the UK is just one of a number of nations making some serious money from gambling. But where in the world earns the most?

Remarkably, China is among the countries where the iGaming market is worth the most, with online figures reaching over $44 billion despite all the restrictions and censorship in the country.

It’s estimated that almost 700 million people game in China, while Macau, the special administrative region where gambling is legal, is one of the hottest destinations on the planet to enjoy casino games.

The United States is well known for its gambling hotspots, the most prominent of those being Las Vegas. Vegas has been on a huge road to recovery over the last 12 months following the few years in which the tourism industry has struggled, while the desert city has also recently had to deal with flooding. However, with more states now legalising gambling, the industry’s worth is growing by the day and currently sits at an estimated $42 billion.

Japan is a driving force when it comes to technology, so it’s perhaps no surprise to see people making the most of it when it comes to casino games. While no way near the levels of the USA and China, Japan’s iGaming revenue sits at around the $20 billion mark and there is a huge amount of space to grow. Like China, there is a lot of red tape and legislation around the industry, but more and more people are beginning to invest in it.

And it’s a similar story in South Korea. Gambling, and in particular online gambling, is growing at a rapid rate at present, with the industry even developing at a faster rate than video gaming in the country.

It’s only worth around $7 billion at present, although that still outranks most nations worldwide, but it’s the estimated growth that is really eye watering, with it predicted that the nation’s gambling industry will surpass Japan in the coming years and even mount a challenge on the USA.

You may be interested in: Top 6 Reasons Why You Should Learn Korean