The Growth Of The Prescription Drugs Market In the United States: Facts, Data, And Statistics 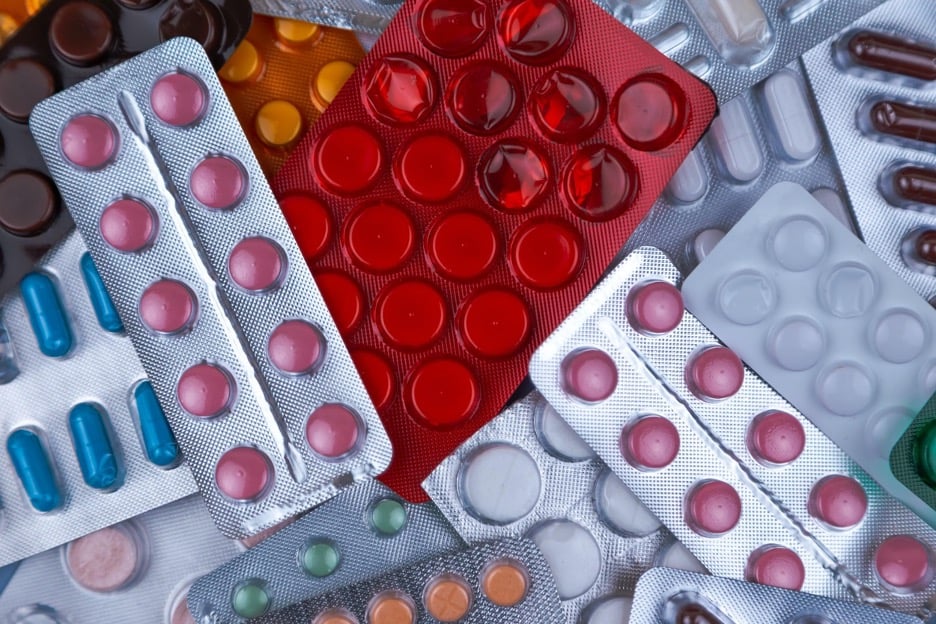 The prescription drug market has experienced growth in recent years. This write up will provide you with facts and data that will show this. One of the things that may be noticeable is the prescription sales for those dealing with mental health treatment have increased.

If you are dealing with mental health issues or even addiction, New Waters Recovery can help. You can get the assistance you need for both conditions if they are co-occurring. Let’s begin now with some information that you might want to know about the prescription drugs market in the United States.

The average net price have decreased in a decade

According to the Congressional Budget Office (CBO), the average net price of a prescription decreased over the course of a decade. In 2009, the price was $57 and had decreased to $50 by 2018 with Medicare Part D. Meanwhile, Medicare saw a drop in price from $63 to $48.

Despite this, the price of brand-name drugs had increased within both programs. In Medicare Part D, the price tripled from $149 to $353. Medicaid on the other hand saw an increase from $147 to $218.

Generic drugs appear to still hold a lower price tag over brand-name drugs. Prescription drug use has increased over the years, with more people using generic brand drugs over brand names perhaps for this reason.

In 2020, there have been three breakthroughs in prescription drugs alone. One of them was the introduction of a generic version of Geodon, an injectable drug for schizophrenia patients. Another includes generic drugs for various treatments including inflammation and prevention of organ rejection after transplants.

Because of these breakthroughs, it signals that growth may be possible. Some of the medical issues are being addressed through the introduction of prescription drugs that handle them. This can also signal the beginning of more generic versions of drugs that can treat mental health disorders and drug addiction.

As mentioned, increased prescription drug use trended towards generic versions over the brand name drugs. Over the course of a decade, the number of prescriptions per year in Medicare D increased from 48 in 2009 to 54. The market share of generics increased 25 percent from 75 percent to 90 percent in Medicare.

Because of the increased supply and affordability, it explains why the market share grew exponentially. Drug companies that produce generics will have lower production costs to wrestle with compared to brand name pharmaceutical companies.

However, brand name drug prices are hindering some of the market growth. If the price is reduced at the discretion of major pharmaceutical companies, there could be slightly more growth that is expected. However, this may not occur at any point in the future.

For this reason, expect generic brand medications to continue dominating the market brand in the foreseeable future. This will also pave the way for more development of generic versions of brand name drugs since they require similar chemical makeups and ingredients.

Since the 1980s, trends in prescription drug spending have increased. There had been no downtrends since then. Focusing on the previous decade, the spending trend continued to increase.

This included specialty drugs that treated certain diseases. Specifically, a drug to treat Hepatitis C was introduced and the entry price was quite high. Because of the benefits it provided, patients were willing to pay for the prescription.

Not only that, Hep C is considered to be one of the more serious illnesses. So it would have made sense to find a treatment that would control their chronic condition. Other chronic conditions are also treated with the availability of prescription drugs.

Aside from Hep C, other chronic health conditions including diabetes, Alzheimer’s disease, Parkinson’s disease, and obesity are also being treated by prescription drugs. Most of these chronic conditions can be serious even to the point where they can be fatal.

For this reason, the need for such prescription drugs have to be met. Given the benefits they provide, consumers are willing to pay for them even if the price tag may be steep. Likewise, they can get coverage for their expenses via private insurance (ACA), Medicare Part D, or Medicaid.

Even cancers are also receiving treatment via prescription drugs. The intent of this is ensuring that the mortality rate is reduced. Cancer is the second-leading cause of death in the United States.

So it would make sense to help cancer patients receive treatment that will extend their life. They may also receive chemotherapy treatment alongside the prescriptions they are taking. In 2018 alone, nearly 20 million cases of cancer have been reported.

Of these, they include but are not limited to breast, lung, prostate, skin, colon, and stomach cancers were considered the most frequent.

Retail and hospital distribution channels were considered the most common. With the advancement of the Internet, many people have begun to purchase their prescriptions in online marketplaces. The price may differ from one distribution channel to the next.

Despite online being a popular option, hospital distribution may also see an increase in the future. That’s because there’s a greater chance that they may receive a prescription that will be exclusively available. This means that prescriptions won’t be available in either a retail or online setting for various reasons.

You can also expect many pharmaceutical companies to develop generic versions of prescriptions. Especially for treatment of chronic diseases that may reduce the quality of one’s life. Granted, this will be helpful for patients since they can be able to afford them while treating their chronic conditions properly and as directed by their doctor.

You may be interested in: How to Choose the Perfect Company Name