The Importance Of Circuit Breakers In Commercial Businesses

A circuit breaker is a switching device designed to interrupt abnormal electric flow. It is commonly used in houses and establishments to ensure safety from electrical hazards. 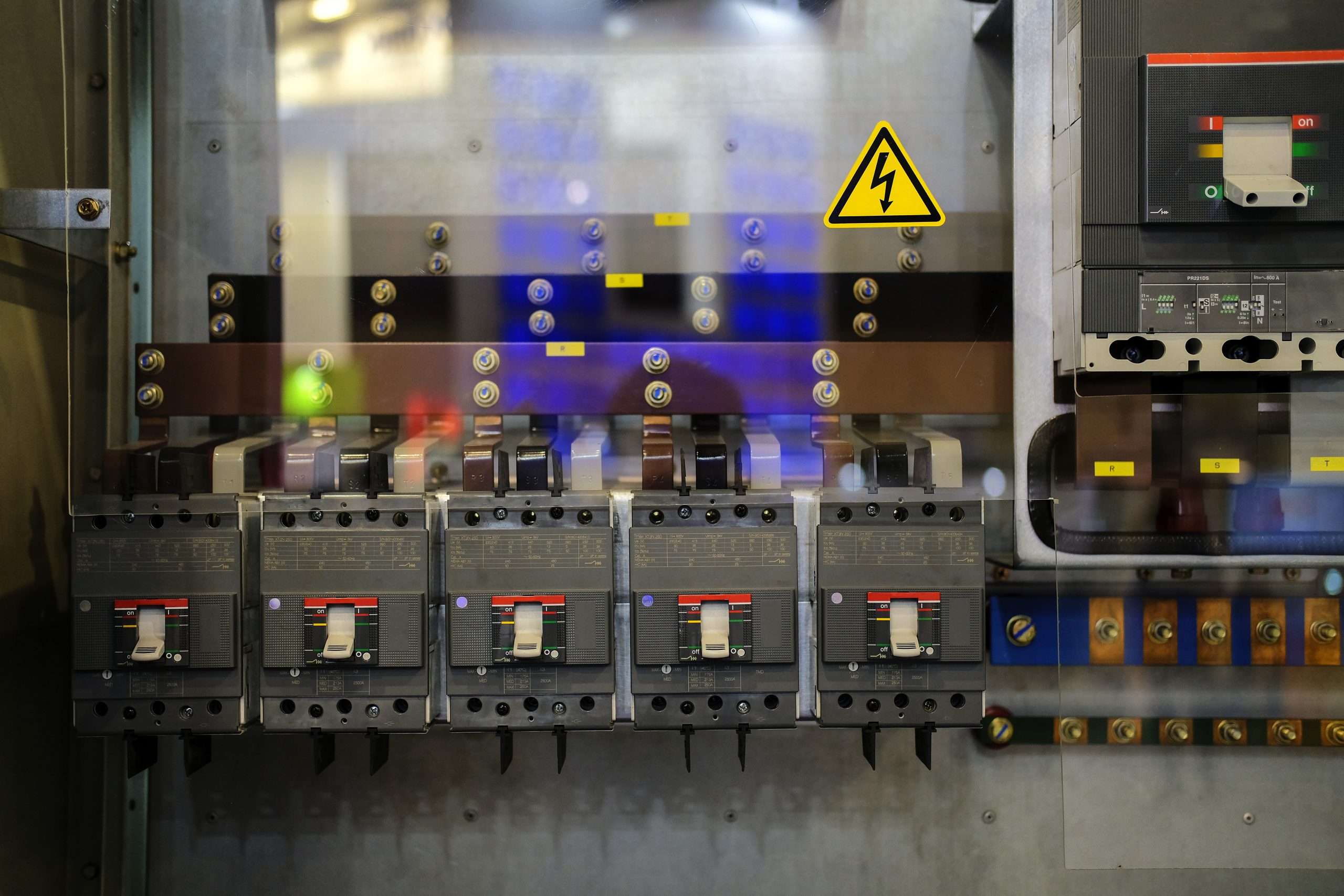 Since commercial locations use larger electrical current, it goes without saying that they’re also at higher risk of electrical malfunctions. No wonder why there’s an increasing number of commercial locations turning to smart energy solution providers like CHINT Global nowadays for more effective management of power flow in the three verticals of electricity generation, transmission, and distribution.

The Benefits of Commercial Circuit Breakers

Here are three ways through which circuit breakers protect businesses:

Commercial circuit breakers use digital or solid-state components instead of the mechanical components traditionally found in domestic breakers. It has a microprocessor to better measure and monitor electric current.

As a result, commercial breakers calculate more accurately and react more quickly as soon as a fault is detected in the wiring system. It also lowers the probability of breaker malfunction due to broken mechanical parts, which its domestic counterpart is notoriously prone to.

While traditional circuit breakers protect establishments from electrical damage or fire outbreaks, there is a kind of commercial breaker that focuses on the safety of people. A ground fault circuit interrupter or GFCI detects ground faults that usually occur when someone in the building accidentally touches a hot wire.

Normally, the neutral wire and hot wire in a circuit have the same amount of current. When a person-induced error causes a surge in the hot wire, the GFCI immediately trips the circuit to prevent the person from being electrocuted. A GFCI installed in locations where there is water, such as bathrooms or kitchens, also react immediately when the user is standing in water or when an electrical device falls into water.

The shift from standard voltage systems to low voltage systems is mostly caused by continuous digitalization in the business world. Another factor is how the current global crisis has restricted a lot of conventional communication, security, and networking methods. The video below shows how businesses are responding to the commercial landscape shift.

Electricity is an important utility that almost all commercial businesses use. That’s because a steady supply of current is crucial to a more efficient operation. However, despite this point, electricity is still inherently quite volatile, so it must be planned for and precisely contained by mitigating potential risks. One way to do this is by installing a circuit breaker. Once the device is installed, it will prevent any complications from happening by controlling the sudden rise of voltage.