The International (TI) is Dota 2’s most crucial yearly tournament. It is the World Cup of Dota 2 and the crowning tournament after a season of minors and majors.

TI also holds the record for the biggest prize pool in esports history. The TI9 that happened in 2019 had a prize pool of $34,000,000. No other single tournament in esports comes even close to that number. 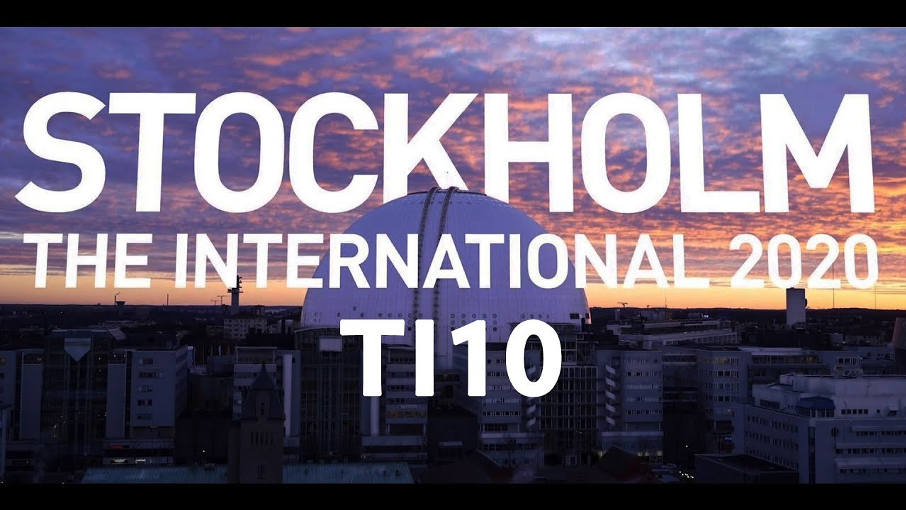 The tournament will see 18 of the best teams in the world compete. They fight for the Aegis of Champions, which is the tournament trophy.

The Dota 2 community loves this tournament because they get to see the best of the best from the whole world. Additionally, fans take the chance to bet on Dota 2. If their predictions are correct serious money can be won. Dota 2 isn’t so unpredictable, and we’ve seen team OG win the tournament for two years in a row. Who knows, maybe they will do it again in the next TI.

In the past, The International was held in the United States, Canada, China, and Germany.

Additionally, Valve has opened a bidding system for cities around to world to bid on hosting the next International.

When is The International?

The International was scheduled to happen on August 18-23,2020 in Stockholm. Unfortunately, due to the COVID-19 pandemic, the event is postponed. We don’t have a firm date on when the event is going to happen, and Valve has even mentioned it might happen in 2021.

Health is the most crucial thing in the world, and during these times, we can only respect what Valve is doing.

What is the Prize Pool of The International 10?

It’s safe to say, due to the prolonged period until the next TI, that the record is going to get broken again.

Which Teams Compete in The International?

Not all TI10 competitors are known. Invites are sent based on performances in minors and majors throughout the season. A total of 12 teams gets invited to the TI.

The open qualifiers are a very tough challenge, but if you want to compete with the best, you have to beat the best. All qualifiers are going to be regional, and only one team will advance from each of the regions. The regions are North America, Europe, South America, Southeast Asia, China, and CIS.

Who Has Won The International?

These are the teams that have won The International:

Before TI9, not team had won the TI two times, and OG has done it in a row.

Where To Buy Tickets for TI10?

It is still unknown where tickets will be bought for TI10 and what the price will be. Last year all tickets were sold out in 50 seconds.

Dota Plus subscribers and owners of the Battle Pass were given early access to purchase the tickets.

Valve faced a lot of criticism because of that, and we wonder if they are going to change the way tickets are bought this year.

We can’t wait to find out when TI10 is going to happen. Stockholm is a fantastic city to visit, and there are daily flights.

For those who are going to watch TI10 from the comfort of their homes, the tournament is going to be streamed on all major streaming websites. Additionally, players can watch the tournament from the game itself. That way, they can only focus their attention on a player or team they love and watch what exactly they are doing at every moment of the game.

Interesting Related Article: “What are eSports?“