The Latest College Football Betting Trends That Are Everywhere in 2021 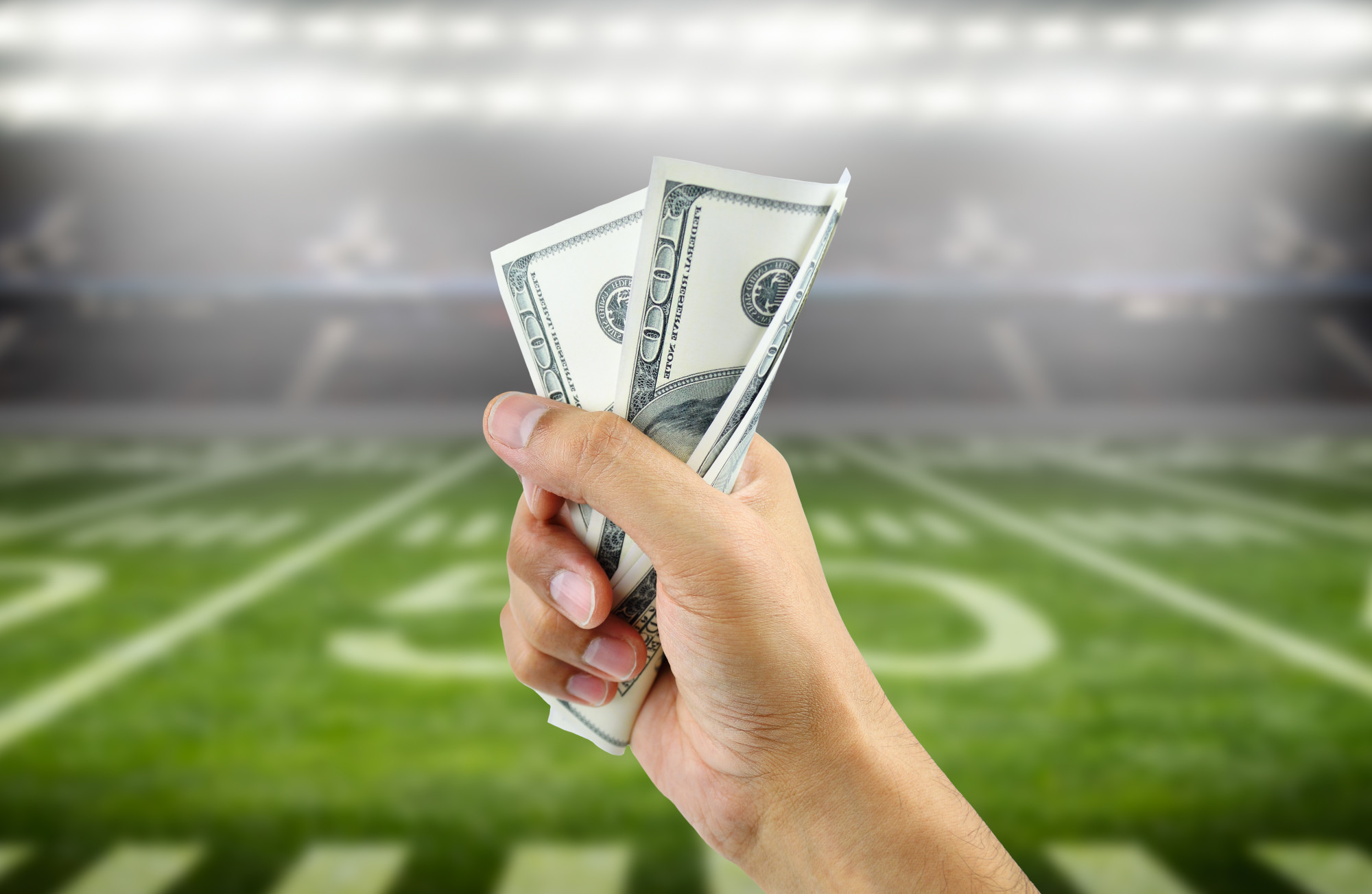 College football. It is one of the most popular sports in the United States, and with that, comes people who want to bet on it.

As a whole, the global sports betting market is worth at least $85 billion. College football betting is certainly part of that number.

But, with betting, comes winning and losing. When it comes to gambling, more people lose money than win it.

With that said, the best bettors have ways to minimize their odds of losing. One of those ways is to follow trends in the sports that they bet.

So, what are the trends in college football that you should keep an eye on? Here is your guide to NCAA football betting.

Record Against the Spread

One of the top things that bettors like to track is a team’s record against the spread. This can greatly impact your confidence in a team’s ability to win the bet you want to place on them.

So, if Alabama was favorite by 35 points against Tennesse and won by 40, then they would beat the spread.

Last year, five teams really stood out with records against the spread. Indiana topped the list, going 7-1. Northwestern was right behind at 7-1-1.

Then, a few teams that you may not have watched or heard about at all last year that were pretty successful were San Jose St., Liberty, and Tulsa. They went 6-1-1, 9-2, and 7-2 against the spread respectively.

Indiana was one of the teams from a major conference that really broke out last year, so the betting lines never quite adjusted to them. If you were following that wave, you could have made some real money.

But, in other situations, it is worth doing your homework on teams from non-major conferences that do not get talked about.

Every year, there are teams like San Jose St., Liberty, and Tulsa that are nearly unbeatable against the spread, yet, do not have lines that reflect that. This is partially because lines from smaller conferences tend to not be as accurate because they are less popular, which can really benefit a sharp bettor.

Handicappers such as those from Docs Sports may be able to catch this early enough for you to benefit from it in a season.

The next thing that you can look for is how teams fare covering the over/under. Do teams generally score more points than the amount that sportsbooks expect them to, or do they score less?

This is a trend that you need to pay attention to this season in order to increase your chances of making some money.

In 2020, one of the most reliable teams for an Over bet was surprisingly Kansas. This is one of the last schools that is thought about for football in the major conferences, and frankly, they usually have one of the worst programs.

Yet, Kansas went 7-1-1 on the Over last year. With an 87.5% winning percentage, that was by far the highest in college football, and they were practically a lock to go Over every week last season.

On the opposite side, two of the best teams to pick for an Under bet last year were Nebraska and San Jose St. They each went 7-1 on the Under respectively.

Winning 87.5% of your bets is practically unheard of in sports betting. But, if you do your research, you can really benefit from finding the teams that just cannot seem to lose an Over or an Under.

This is going to be more important for those looking to bet aggressively in Week 1 this year. The opening week is known for more non-conference games played on a neutral site.

It is no different in 2021, with about 10 neutral site games scheduled for kickoff week. Some notable matchups include Alabama vs. Miami (FL) and Georgia vs. Clemson.

Obviously, there are more things at play for trying to get an edge in these games other than just a neutral site record. However, these can give you a better idea of how these programs normally come out to start a season, considering a lot of regular season neutral site games are played on opening week outside of rivalries.

Also, look into more under-the-radar games being played on neutral sites. The two above are the big ones that will have everyone’s attention. But, there are eight other games.

Others like East Carolina vs. Appalachian State or Jackson State vs. Florida A&M may end up being a more appealing bet for you.

One other thing that is going to be important for betting early in the season is how teams fare against non-conference opponents. Because the first few weeks are almost exclusively non-conference games, you may want to take a look at how teams do in these games.

Now, 2020 alone is going to be hard to judge this on, since a lot of non-conference games were canceled. Let’s take this back to around 2018 to get a better idea of how programs have done recently.

Since 2018, the team with the best record against the spread in non-conference games is Texas A&M. The Aggies are 9-2 in that stretch. Right behind them is Oklahoma St., who is a respectable 8-2.

Finding the teams that come out of the gate strong like this too can put you in the black very quickly.

You are probably a big college football fan that thinks they know enough about these teams to succeed at college football betting. Well, with these trend tips, you will have a better idea of what to look for in order to gain an edge.

Want even more tips? Check out our Sports Betting section.

Interesting Related Article: “What Is a Football Analyzer and Which One Is the Best?“