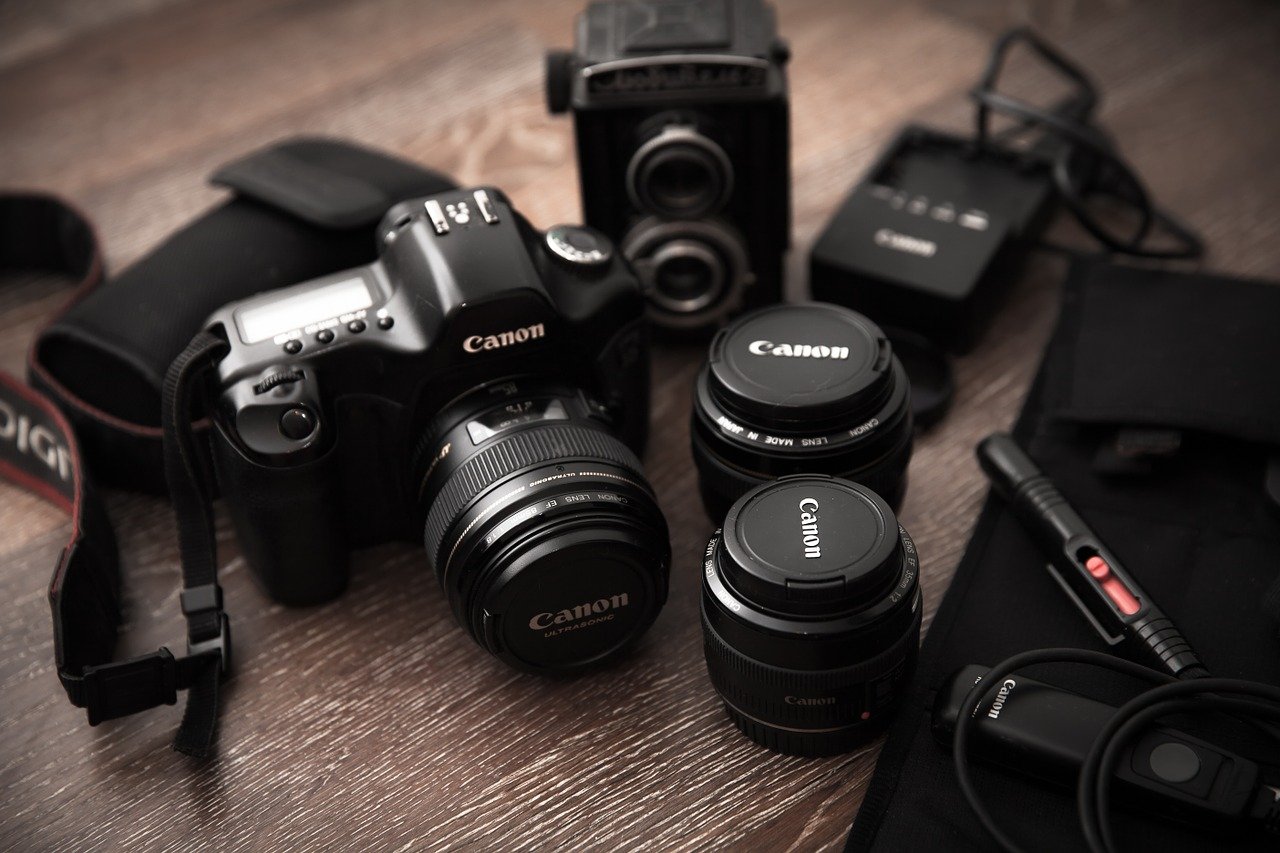 Canon is at it again, and this time, the company has made an unexpected announcement. They are releasing the RF mount fisheye lens as part of their campaign for the EOS VR. It is a dual-mount, and it will help transform the VR and AR industry.

What Does It Do?

The product is a mount. Dubbed as the Dual Fisheye manual lens, what it does is simple. You mount it on the camera. It is specifically designed for the EOS R5, a camera capable of recording 8K resolution. It looks like a binocular. There are two fisheye lenses on both sides. It reminds people of a robot’s eye.

Tagged at $1,999, the lenses are about 2.4 inches apart. They designed it this way to mimic a human being’s interpupillary distance. As such, it will be able to provide great shots for VR and AR.

Right now, the lens only works with the EOS R5. Canon made this decision because the R5 can record in 8K. While recording, the lens would project two circular images to the camera. The camera’s sensor, which has 45 megapixels, is capable of supporting a 190-degree capture. As a result, the video capture is stereoscopic, and the shot is going to be 3F footage. The final output is what people need to use on VR and AR devices.

The design and features are not common. For one, the lens has a ring. This ring focuses not just one lens at a time but both. There is also a screw that allows you to make changes to the focus of each lens. From here, the rest are pretty much standard. For example, there are features that you will find in the Canon L RF mount glass. You can control the flare and ghosting. On top of that, the device is water-resistant, and dust will not get in.

What’s in the Pipeline?

Right now, Canon is working on a firmware update for the camera, the R5. It has new features that will help support the lens of the EOS VR system. This means that problems about the MF peaking will get solved.

There is also a planned upgrade where the Dual Pixel autofocus of Canon will work well with what is called the Magic Window. It is a user interface that will help users take shots intended for VR and AR devices or headsets.

Canon also made some apps. These are the EOS VR Utility and the EOS VR Plugin. Both of them are accessible via subscription, which costs $5 per month. There is a free trial period so people can decide if they like the tool or not. The utility app can flip stereo images on both sides. As such, the creator can convert the images from one shape to another. From circular, one could convert it into something equirectangular. It is like a square image that is viewed best on a VR headset. The app also provides tools for trimming and clipping materials. You can also use it to select presets and also program it to save files in the type that you want.

The great thing about the EOS VR plugin is that it works with Adobe Premiere. From here, the creator can cut the images, colour them and edit the entire output with Adobe Premier Pro. The creator also has the capability to export footage in different specifications, which would depend on the type of device that would view the material.

There is also a Camera Connect app, which allows uses to integrate it with the EOS Utility app. With both apps combined, the photographer or videographer will have much more control.

Down the road, Canon is looking forward to updating the apps to add more functionality and features. They will also add control for live view and monitoring.

The new system has many uses. Videography companies can use it at weddings, and journalists can use it in live events. Organizations in the casino industry can also use it to design a virtual online casino. The entire system is built for users who want to produce AR and VR content.

The main benefit of such a material is that it is specifically made for the AR and VR community. It works better than stand-alone VR cameras. Most of these have smaller lenses anyway, and they do not deliver great output for those who want to produce VR.

You may be interested in: How VR & AR Will Change Business