The Most Powerful Female Entrepreneurs in 2020

In 2020, the world of business is no longer a world that is dominated by men. There are countless women that have risen to incredible heights in the world of business. This article aims to celebrate such women. The women we will be talking about in this post have given inspiration and empowered women all around the globe to take action and pursue their own business dreams.

So, you are probably wondering exactly who these women are and what they have achieved in life? Let us show you right now. 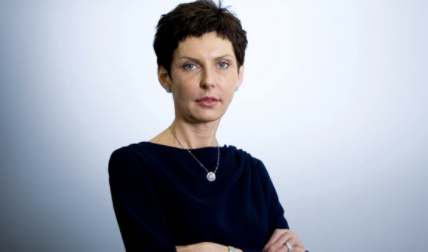 For that reason, Denise Coates has definitely earned her spot on this list. What’s even more encouraging is that she is still in the prime of her business life. Coates may have built her fortune by building up an amazing betting brand, but she also has a successful charity called the Denise Coates Foundation. This charity donated over £100 million to other UK charities back in 2014, so it’s clear that Coates cares about global issues, not just her own personal wealth.

Much like Oprah Winfrey, Denise Coates doesn’t exactly come from an affluent area, as she was born and raised in Stoke-On-Trent, a rather rundown town located in the UK. 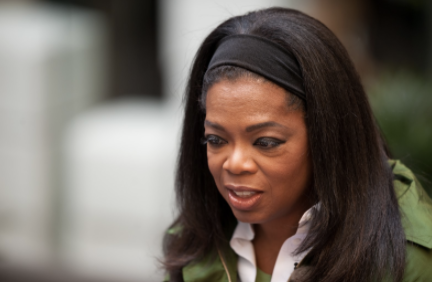 Speaking of Oprah, this list just would not be complete without including the mother of modern-day TV. This woman is not just powerful and successful, she is courageous, inspirational, and every other positive adjective in the book! Of course, she shot to fame largely thanks to her personal TV show, The Oprah Winfrey Show, but she’s done so much more than this. When you look into Oprah Winfrey’s business resume, things start to really get impressive.

First and foremost, her net worth is $2.6 billion, which is just incredible for a woman who came from such a neglected childhood. She has managed to achieve such wealth because she has invested in ventures such as The Food Business, The Oprah Winfrey Academy for Girls, and she has even released five books. As you can see, Oprah Winfrey is a bit of a business tycoon, and she is still going at the ripe old age of 66.

One would have thought that she would start to relax and turn her attention towards retirement, but no, we have not seen the last of Oprah Winfrey’s business success yet! 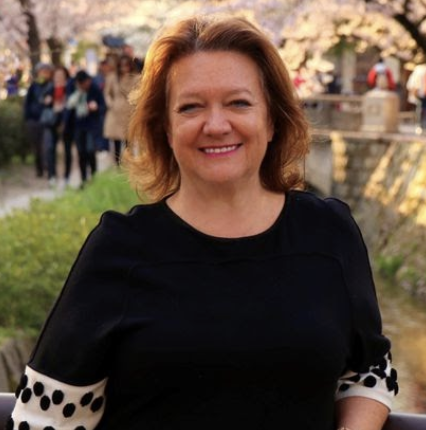 While Oprah Winfrey is flying the flag for business tycoons in the US, Gina Rinehart is flying the flag for women from Australia. She has achieved amazing success in her life, as reflected in her net worth of $16.1 billion. She built her fortune through being the Chairman of Hancock Prospecting and through her involvement in the Roy Hill Mining Project. The first company mentioned here focuses on precious mineral extraction in Australia, and the other export materials from Australia to Asia.

With such an incredible net worth, it might be no surprise to learn that Rinehart is the richest woman in Australia, and this is still increasing to this day. Rinehart is also 66, much like Winfrey, and she is still actively involved in the companies mentioned previously. Amazingly, Rinehart still gives motivational and personal development presentations too, and she is truly a fearless woman that deserves her place on this list.

These women are obviously amazing entrepreneurs, and who knows, they may launch even more businesses before they decide to take a step back. Obviously there are many other successful women in the world and this article only scratched the surface. We certainly hope that more women will join them in their success as the years go by, and if this is the case, we will start to see much more equality in this world, at least from a professional standpoint.

You may be interested in: “5 Traits That Make Women More Successful in Certain Fields”