The Must-Have Features of Your Docker Container: Production-Ready Best Practices 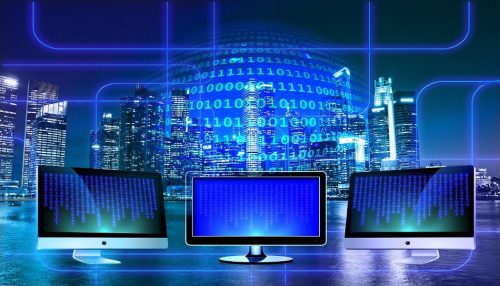 Production-ready docker containers are a must for any business looking to streamline its operations and improve efficiency. By building and configuring your containers correctly, you can avoid many of the common pitfalls that occur during production. This blog post will discuss the key features that your docker container- whether you use JFrog or another platform-must have to run successfully in production.

Docker containers are an excellent way to package up your application and deploy it on any server with minimal setup required. To ensure that they’re running smoothly, you’ll need to make sure that all of the following features are present:

If you’re looking to deploy a custom application, then you’ll also need to include the following:

It’s also crucial that you test your containers in a production-like environment as closely as possible. This means replicating the same conditions that your applications will experience in live servers. For example, if you’re using a database backend in production, make sure to simulate that same environment during testing.

A database engine,  such as MySQL, MariaDB, or PostgreSQL

If you’re using a third-party service, such as an email provider or payment gateway, then you’ll need to make sure that their API credentials are included in your docker container.

To ensure that your containers meet your standards, you should create a Dockerfile. This file defines how each container is built and what it contains. You can use this as the basis for creating new docker images or updating existing ones when necessary.

You can also use an automated deployment tool like Jenkins CI/CD ( Continuous Integration & Delivery) to automatically build new versions based on changes made in source control repositories such as GitHub or Bitbucket.

DeployHQ will allow you to deploy from any Git repository, including GitHub, Bitbucket, and VSTS, so if you’re using one of those services, then DeployHQ may be worth looking at too!

Dockerfiles are also helpful because they provide documentation about what each container contains, and they can be used to track changes over time. For example: if you want to roll back a deployment by reverting some previous commits in your source control repository or revert an update on production servers after testing locally (e.g., when deploying from GitHub). You’ll then need the Dockerfile used during the build process to match exactly what’s currently running live. Otherwise, there will be inconsistencies between them, and errors may occur due to missing dependencies.

While there are many benefits to using docker containers in production, there are also a few drawbacks that you should be aware of: