The Need For Automation in Web Apps

As more standalone apps migrate to the web, the need to execute test automation in web apps arises. On the other hand, Sauce Labs have identified over 8,000 combinations of browser-OS in addition to 2,000 devices. Therefore, manually running test code on such devices will consume several days or months and be prone to human error. 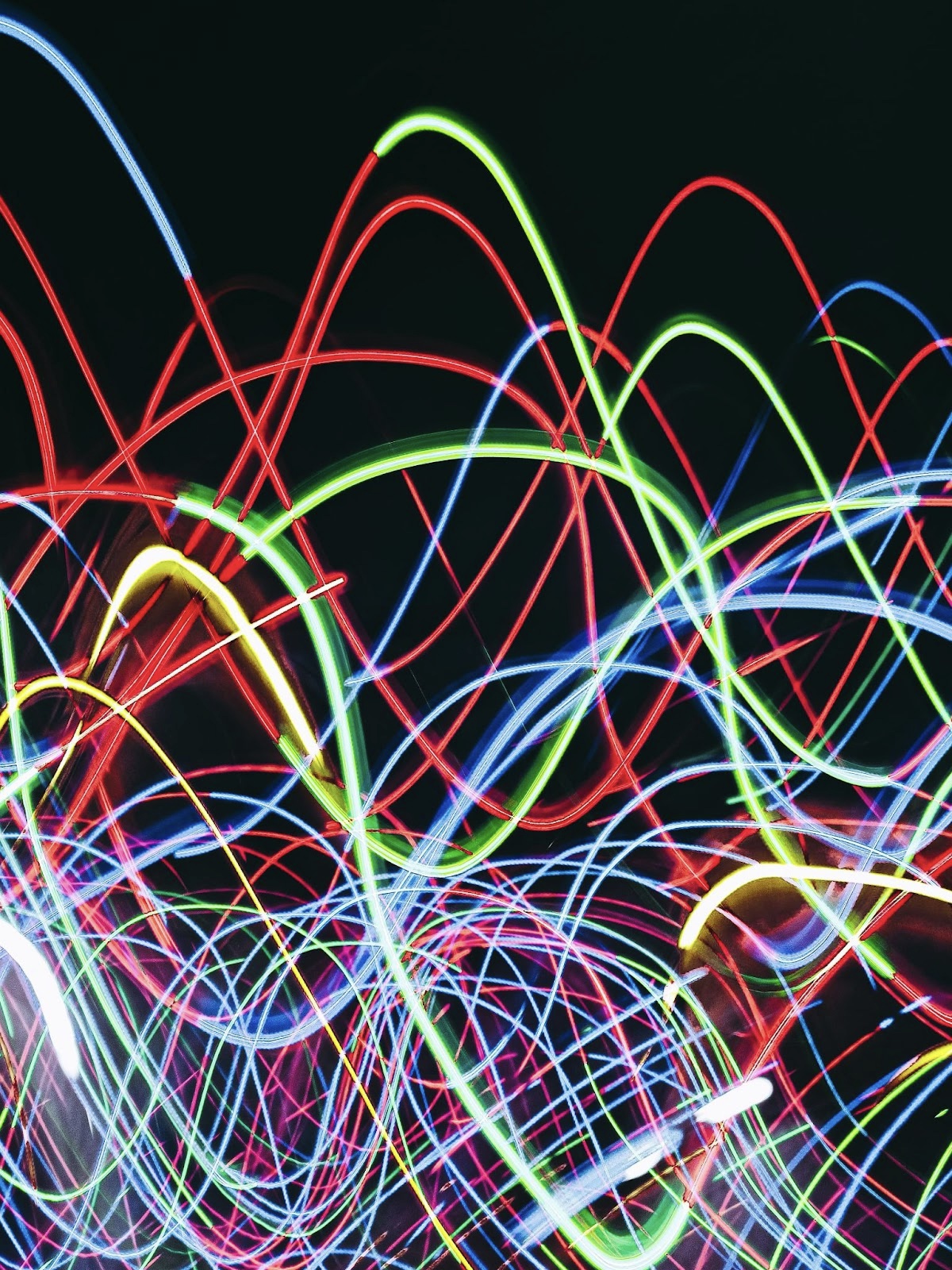 So without further ado, let’s start with what you can automate in web application testing.

What is Test Automation in Web Applications?

What are the Benefits of Web Automated Testing?

When you have to execute manual tests on larger enterprise web applications, it’s possible to avoid lengthy tests, which can be crucial to the success of your web application. In contrast, when you automate website testing, you can test applications of any size with a few clicks of buttons in a minimal time, mostly in devices with different configurations.

In addition to the above point, the automated test web application code can inspect the files’ memory and contents and determine if the application behaves as per specifications. Therefore a single test run in automated testing covers a myriad of complex test cases in a broader coverage that is otherwise impossible to imagine with manual testing.

Manual testing requires you to test every corner whenever you change parts of a web application, and it’s a tiresome task. Not only do you have to write scripts, but you’ve to run them repetitively, which is nothing short of frustrating.

However, with automated web testing scripts, you don’t need to write test scripts repeatedly when you update existing code. Instead, the test tool that you’re using creates test scripts for reuse effortlessly sans any cost.

Whenever someone makes the slightest change to a web application tester or the QA(Quality Assurance) teams need to test the entire web app on different devices, browsers, and OS. As a consequence of these enormous testing efforts, they incur high costs.

Nevertheless, automated website testing tools provide you with the luxury of running tests repeatedly, even 24/7, without incurring any cost.

According to a recent report by Hewlett Packard, automating test scenarios have ridiculously brought down the cost of test hours from $78 to $17.54.

Even the most consistent and competent manual testers will likely commit mistakes during prolonged manual testing assignments. In contrast, they carry out the same processes when you execute automated tests and always remember to capture informative results.

The time saved from not having to write repetitive manual tests allows testers to develop new automated software tests and work with complicated features of website automation.

What are some Automated Testing Tools for Web Applications?

You’re aware of the benefits of automated web application testing. Next, let’s dive into some website test automation tools that make this magic possible.

You can execute the tests by connecting any local or remote machine to the Selenium server.

Testers and QA professionals widely use Postman for automated web testing. It enables users to create many test cases, including functional, integration, and regression tests, and automatically run them in CI/CD pipelines through the command line. It’s free or $12 per month.

This is another popular automated tool for test automation for web applications that uses SOAP and REST web services. It automates functional, regression, security, and performance testing.

Some of its primary features include drag-and-drop functionality to create even complex test scenarios, easy reusability of test cases, and more protocols, including CI/CD integrations.

It’s popular among users for cross-platform automation testing. It enhances a common platform for programmers and testers to raise output quality while minimizing costs.

You can automate numerous applications, including Web, Desktop, Mobile, Oracle, Java, and SAP, using the UFT.

Since you’ve arrived at the end of the need for a test automation website article, we hope you’ve gained valuable lessons on the benefits, tools, and reasons for using website automation tools.

Therefore, the success of testing with web automation tools primarily depends upon how you plan the test cycles manually. It would help if you had transparency on which tests are crucial to automate and prioritize them.

Lastly, automation brings many benefits to a QA team that they need to utilize correctly.

Can I Directly Jump into Automated Testing without the Knowledge of Manual Testing?

Without manual testing experience, it is possible to learn automated testing, but not successfully. It’s because all jobs require functional knowledge.

What is the Best Automation Tool and Programming Language to learn for a Newbie Automated Tester?

Java and Selenium would be the ideal choice among newbies.

What Programming Knowledge do I Require to Execute Automated Testing?

You need to know PHP, JavaScript, and Java, as most web applications and prominent web automation tools like Selenium use them. On the other hand, Python is handy because it offers a vast library that enables developers to execute the right tasks without having to write new code for each operation.

Yes. However, it will make your life much easier if you have coding knowledge. We recommend starting your coding journey with Python, as it’s easier to understand, and there are plenty of online resources for learning it. Also, ensure you have a working knowledge of HTML, CSS, JavaScript, and SOAP.

When do you need to Choose Automated Testing?

When you’ve to perform repetitive tasks continuously, you must choose automated testing. Regression testing is a perfect example.

Interesting Related Article: “How to sell online with the use of different apps and websites“