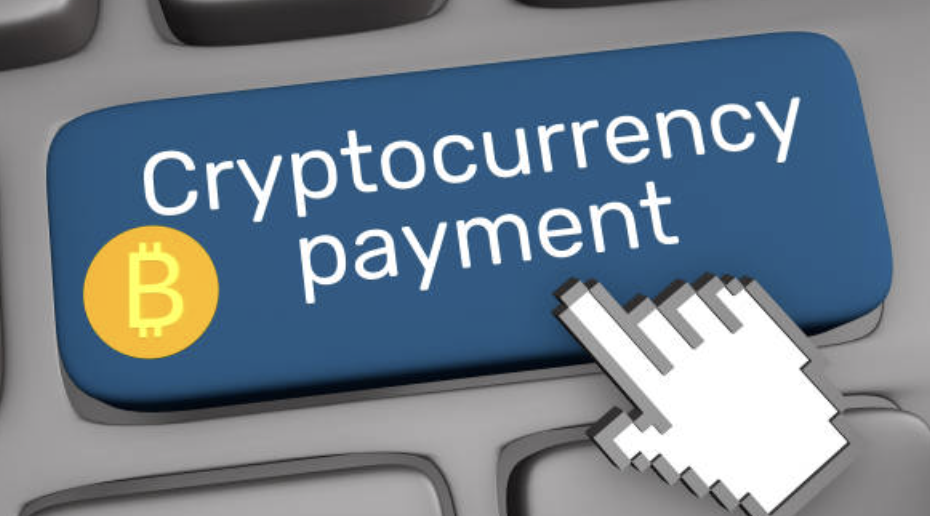 For rapid transition to the Web3 era or a Metaverse environment, Google has started changing its business outlook and operations, with further evidence from its decision to accept cryptocurrency payments.

Google announced on October 11 during its Cloud Next conference that the company has signed a deal with Coinbase and will start accepting crypto payments in early 2023. The deal would allow Google to avail the services of the crypto exchange Coinbase for accepting payments for cloud services in cryptocurrencies.

Come 2023, users of Google cloud services will be able to pay in their chosen cryptocurrencies like Bitcoin, Ether, and Dogecoin. Observers believe that the long-term strategic partnership should help to augment the development ecosystem of Web3. The deal and Google’s plan to accept cryptocurrencies might surprise many who looked upon Google as an aging stalwart among tech companies due to their cautious approach to this emerging asset class.

A boon for both companies

All successful deals ensure a win-win situation for both parties, and the deal between Google and Coinbase is no exception. It comes at a time when both companies are looking to diversify their business models.  The deal should help Google gain access to fast growing companies in the Web3 space that has strong potential despite the teething problems they are currently experiencing.

The deal should help Coinbase attain its objectives of diversification in a way that, for the first time, could generate revenue streams from sources that do not have any connection to trading volumes or listing fee income.

Google’s cloud computing business is a significant factor in the company’s future success. The sector provides huge opportunities for diversifying revenue streams as the company mainly depends on advertising as a main source of revenue.

Until now, Google has been accepting payments in traditional currencies for its cloud computing services. Companies that want to make payments in cryptocurrencies keep away from Google, and this number has been increasing rapidly.

The deal with Coinbase should help Google plug the market gap and expand its cloud services customer base by making it more inclusive. The thinking is that companies in the digital space will flock to Google as there aren’t many companies accepting cryptocurrencies for cloud computing services.

A step toward popularizing digital currency

Besides Google and Coinbase, the deal would be beneficial for Web3 and crypto companies that have been trying hard to underpin the philosophy of using digital currency over fiat currency like the USD. This is a fairly large vertical as it includes many industries like hardware wallets, security products, software programs, crypto trading bots, as well as cryptocurrency information websites that rely on cloud computing platforms to function.

Google does not want to rush into this deal. Instead, the company wants to gradually build momentum by extending the offer to a few selected Web3 companies whose payments would be processed via Coinbase Commerce. Coinbase accepts ten different digital currencies that include Bitcoin, Ethereum, Bitcoin cash, Dogecoin, and more.

For Google, the deal will expand its capabilities in multiple ways. The company would be offering something “new and shiny.” Secondly, the customer base expansion will be faster as more and more companies, especially Web3 companies will jump to Google Cloud Services by paying for the subscription in digital currency. Effectively, Google’s revenue growth will be faster and from a new stream other than advertising.

For Coinbase, which has been solely dependent on retail trading fees for generating revenue, the deal will add a new revenue stream as they will charge fees for the payments processed across their platform. The arrangement is similar to the working modalities of other payment providers like Amazon Pay, Mastercard, Visa, and Apple Pay which take a small percentage as transaction fees for facilitating transactions.

The deal would mark the entry of Google into the world of cryptocurrencies and Web3. Although accepting payments in cryptocurrency is the first step, Google plans to widen the scope of cryptocurrency applications in other areas with new services. For example, Google might play a role in helping other organizations in managing their digital currency portfolios.

Although the area is still in the nascent stage, there are enough indications about more and more companies holding digital currencies like Bitcoin on their balance sheet. Moreover, with Cloud computing becoming the next battleground for tech companies, the deal could help Google take a pole position and reap the rewards early. There should be no doubt that Google has struck a futuristic deal with Coinbase.

We can’t wait to see what the future holds in store as Google and others begin to integrate cryptocurrency payments into their platforms. With any luck, more people will be drawn to crypto and its underlying technology. Ultimately, it will help continue down the path toward a crypto-based future that we are all excited about.