The Rise of The Electric Vehicle 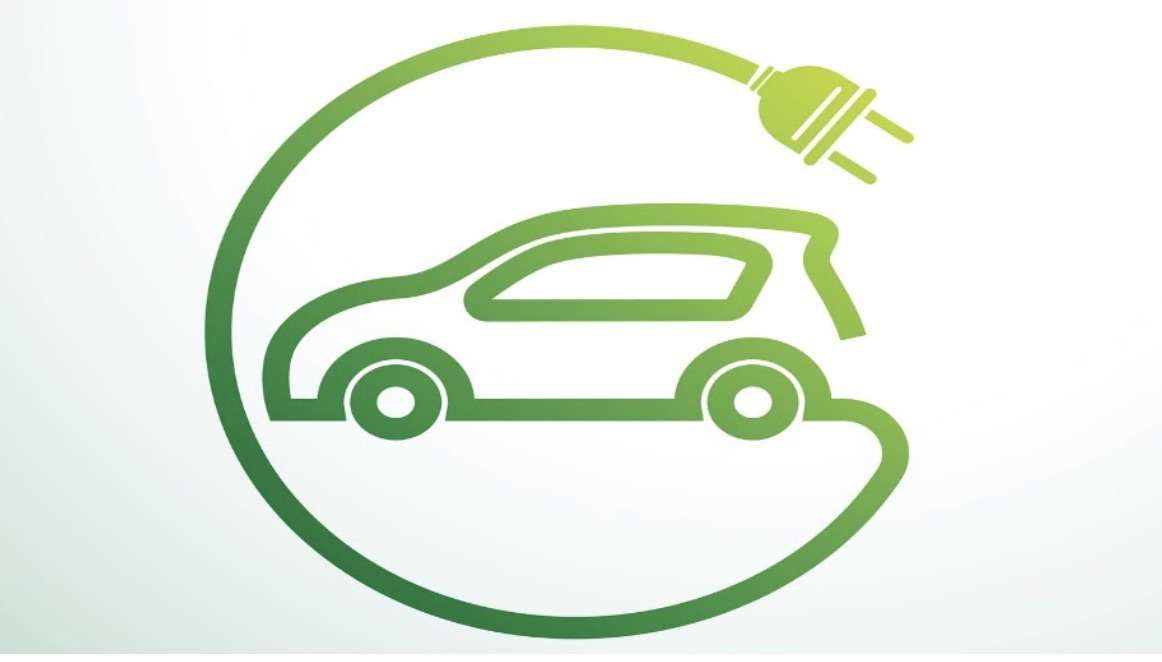 It’s been predicted for decades, but over the last 5 years, thanks to improvements in technology, electric vehicles have become a viable option for an increasing numbers of people. Tesla has led the way with advances in battery tech and control systems that’s seen electric vehicle ownership soar. From a vast network of charging stations to online system updates and other innovations, electric cars have evolved rapidly, and as Tesla leads the way, more and more manufacturers have followed. But have sales followed suit?

With global manufacturing giants such as Audi, BMW, Mercedes announcing new electric vehicles on a more regular basis, and Tesla launching new designs, including a pick up and a truck, it seems like electric vehicle sales are increasing rapidly, but is that really the case?

In the US, after a slow start at the beginning of the decade, 2016 saw the first time EV sales reached 1% of total vehicle sales, with 157,000 vehicles sold. By 2018, those sales had more than doubled to 358,000 in the year. It is clear then, that while still relatively small, the electric vehicle market is growing. In the chart below you can see that 2019 saw a small reduction in total sales, however, it is unlikely that this shows a new trend.

The reason is that 2019 was a transitional year, with older cars removed from the market and new cars rolling off production lines. As with the Tesla Model 3, supply issues of these new models impacted sales and is the reason for that fall. If we look at accessories for EVs for instance, demand is still strong. According to www.carcover.com, a custom car cover specialist, there’s been 20% increase in orders for car covers that feature charging port access in 2019. 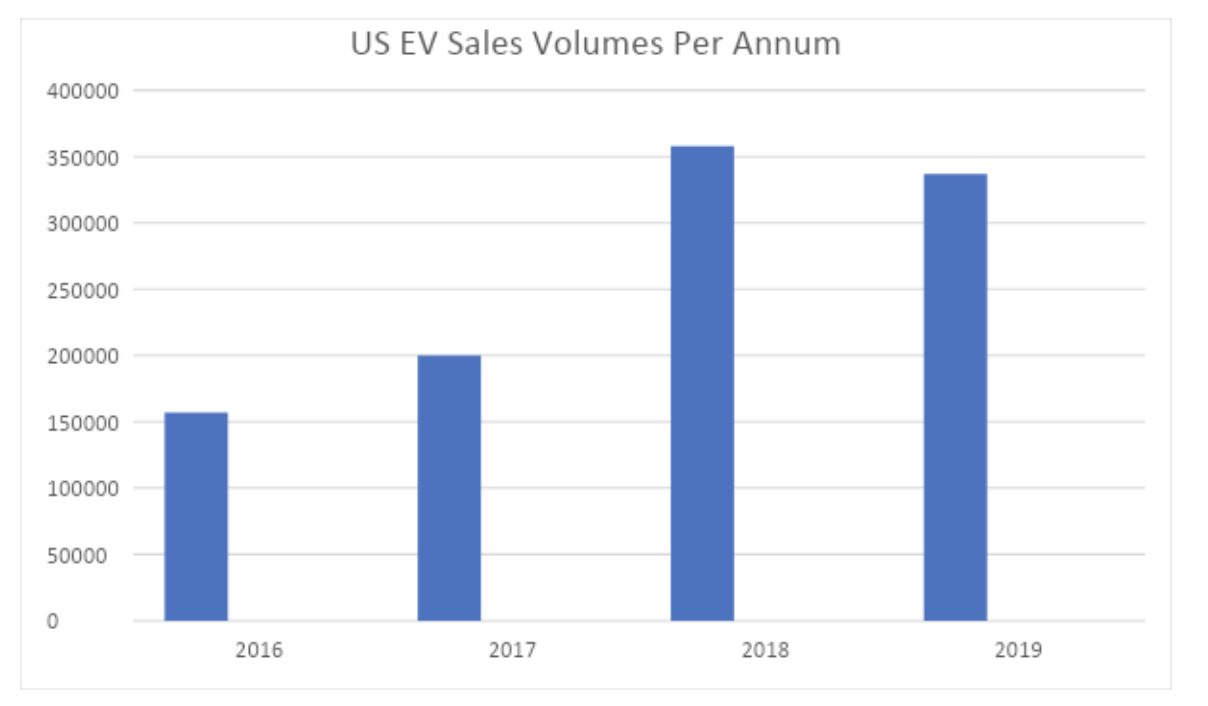 That is the US market, but what about the rest of the world? Global trends show a similar growth line to the US, although at the time of writing total global sales for 2019 are not available. 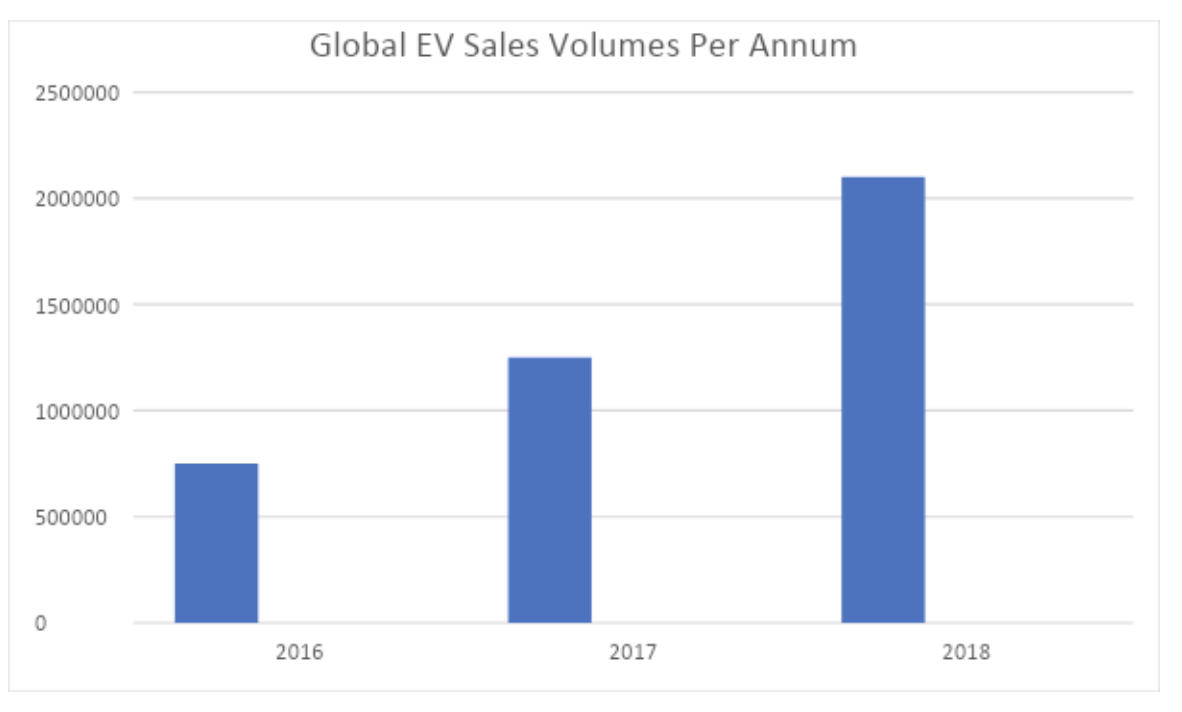 Interestingly, it is the Chinese market that is leading the way, accounting for around half of sales each year – a trend consistent throughout the last decade. This shows that while China has a larger demand for EV products, the increase in demand remains constant around the world. The percentage rises year on year are remarkably similar if you compare global and US trends.

While they still account for a small portion of total vehicles sold, the introduction of charging infrastructure readily available to the general public has led to a large increase in EV numbers, but what EVs are people buying?

What is the best selling electric car?

With over 2 million global EV sales per year now, and well over 4 million EVs on roads around the world, it’s safe to say that they are starting to gain a significant foothold in the market. But the term electric vehicle covers a wide range of offerings, from plug in hybrids that blend traditional combustion engines with electric supplementary power to entirely electric vehicles that have batteries and one or more electric motors — powered by nothing else but electricity.

The EV market is changing, with a series of new models introduced over the last 18 months, which one do consumers prefer? Here are the top 10 selling electric vehicles of 2019 for the global market:

There are a couple of things of interest here, the Tesla Model 3 is far and away the most popular electric vehicle in the world, and while in the past they may have been the driving force of the market, hybrids today are eclipsed by pure electric vehicles.

How many electric vehicles will there be by 2030?

We can see continued growth in the EV market, and with more and more models being released there is a clear shift towards electric transport. The money being invested globally in charging networks and the support structure that makes electric vehicle ownership hassle-free indicates EV ownership is bound to surge. In fact, most car manufacturers have committed to investing heavily in EV technology.

With that in mind, electric vehicles should continue to grab more and more market share with sales expected to rise year on year, but by how much? There is still a lot of research on the subject, with multinationals such as Deloitte conducting extensive analysis on the topic. The driving force of adoption will be based on the overall cost, with consumers expected to see parity of cost between a combustion engine car and EV around the middle of the decade.

By 2030, it’s believed that electric vehicles will make up around 20% of  global vehicle sales, or 22 to 25 million sales in total.

You may be interested in: “What is an electric vehicle?”