The Role of Power Catwalks in Oil and Gas Drilling

Power catwalks are an essential tool of your oil and gas rig. They serve as one of the primary components of your staging area and are crucial to production times, general efficiency, and, more importantly, rig safety. Power catwalks are your main arsenal when it comes to handling drilling tool activities and to say they changed radically over time would be an understatement. When working with multibillion-dollar contracts it’s important to have a clear understanding of your tools and in an oil rig, none is more valuable than a power catwalk. 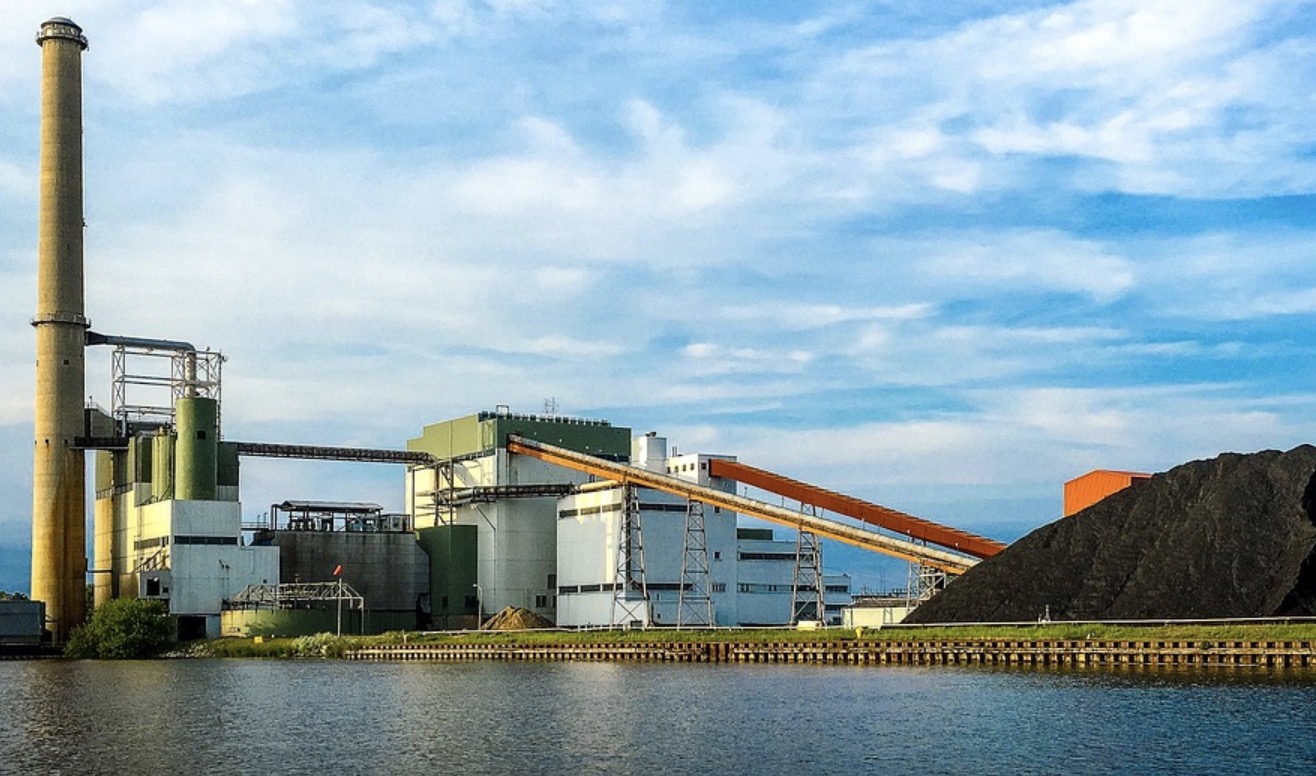 Automated catwalks of this kind virtually eliminate the need for workers to interact with tubular/pipes during the operation. This in essence prevents accidents and also decreases the use of manpower an operation might need.

The evolution of the Power Catwalk

Before the internal combustion engine was developed, the main method of drilling rock was through manpower; muscle, bone, and animals. These techniques for drilling oil date back to ancient China, to the Han Dynasty in 100 BC. They were the first to use drilling as a method and employed long bamboo poles and iron bits to access gas and oil.

This very method was perfected by Edwin Drake, with the use of the internal combustion engine, in 1859.

Nonetheless, for years, gas and oil were drilled with the need for a valuable and highly trained work crew. Power catwalks only made their grand debut in the 20th century. Up until that moment, tubular, drills, piping, and cable were transported by hand and on the shoulder of men.

All of this, the need to be so close to the equipment and the site, made oil and gas drilling one of the most dangerous occupations in the world.

Major oil rig disasters happened constantly. Blowouts were a dime a dozen. Fire and explosions occurred weekly. Spills happened at least once a month. Companies also cut corners to save time and money.

Injuries on-site were common. In 1982, for example, the Ocean Ranger, a mobile offshore drilling rig sank near Canada. It lost 84 crew members. And that was one of the thousands of oil rig accidents that occurred just in the 20th century.

The huge technological leap in practices took place in the 1920s and it occurred due to the implementation of mechanics. The internal combustion engine was linked to the market for the first time and the power catwalk, among many other automated tools, was created.

Nonetheless, although automatization was critical and managers were instructed to limit their crews handling of materials, accidents continued to abound. Why? Because there was no industry standard and companies didn’t want to invest in costly technology.

Then on June 6, 1988,  the worst offshore oil disaster in history, took place. An explosion at Piper Alpha in the North Sea killed over 167 workers in a flash.

This forced the government to step in and demand, by legislation, for oil rigs to adapt to the times and the tools.

Power Catwalks today are an infusion of space-age material, cutting-edge electronics, and next-level robotics. They are automated and constantly being updated. Each year, due to manufacturing standards, industrial catwalks improve in tremendous ways.

Technology has taken the industry by storm. For example, in power catwalks, cycles are being reduced by the use of more efficient robotics.

Solar panels have also been incorporated, limiting the use of oils and gas for their functionality.

The materials used are now extremely adaptable and flexible. This allows for a rig that’s easier to handle and far more versatile in different environments and places.

The role of power catwalks today is crucial in oil rigs. They are key ingredients and tools that every crew has to have, not only to adhere to local jurisdictions and safety requirements but to protect and safeguard their contracts and investments.

Power catwalks limit the interaction an actual human has with a rig. They help out in optimizing operations, cutting down deadlines, and protecting your valuable employees from the many dangers that abound in an oil rig.

Oil and gas drilling is an extremely hazardous job, but, thanks to technological wonders like the power catwalk, those dangers have been minimized. Accidents have dipped exponentially since the adoption of power catwalks and other atomization practices.

Interesting Related Article: “What Tools Do Manufacturers Need To Succeed?“