This Is How Technology Has Changed The Entertainment Industry 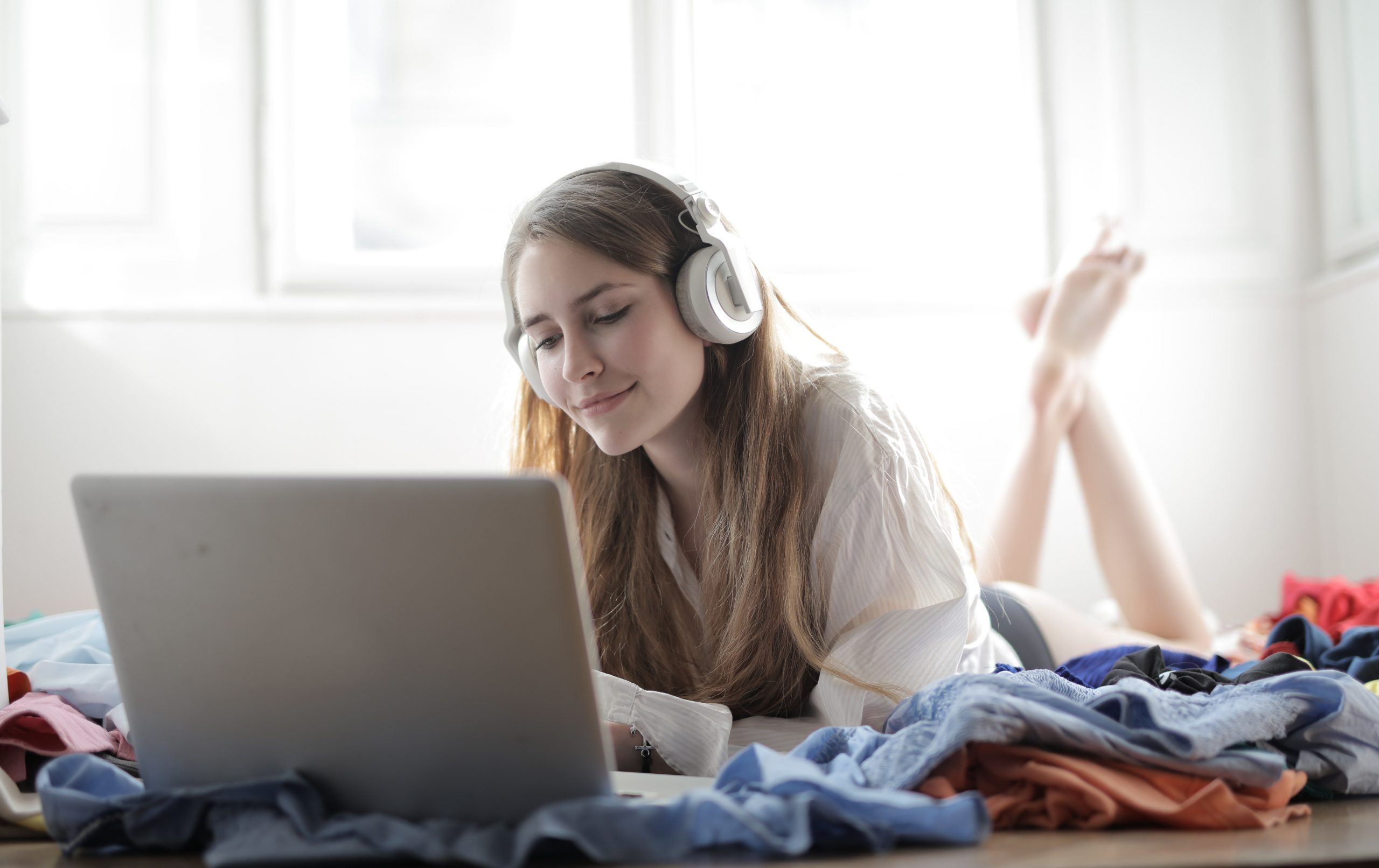 The global entertainment industry has changed dramatically in the past few years, as certain pastimes have disappeared, only to be replaced with new forms of entertainment.

Take the film industry, for example. Two decades ago, it held an iron grip over almost every other form of entertainment. If you wanted to chill out after work on a Friday night, chances are you rented a film from the local Blockbuster, took it home, and pressed play.

Fast forward twenty years, and the landscape has completely changed.

While you might already guess where this is going – that streaming service giants like Netflix have taken over and changed the film business forever – the situation is a little more complex than that.

In fact, while on-demand streaming services have indeed begun to dominate popular culture (you only have to look at recent award nominations to realize how prolific streaming service-produced films and series have been), there are a number of other ways in which technology has changed entertainment.

Alternatives like gaming and social media have since come to the fore, demanding a large portion of people’s attention and changing the entertainment landscape in their own right.

Of course, all this technologically driven change has had a knock-on effect on how audiences consume entertainment and their subsequent behavioral habits.

This is how technology has changed entertainment:

It gives you a more immersive experience

There can be little doubt that entertainment is as immersive now as ever, thanks to significant strides in technological development.

A lot of this has to do with gaming.

The graphics, storylines, and general depth of quality in modern games have transformed how the world views video games. Gone are the days of games being a bit of fun – they are now every bit as exciting as the best movies that Hollywood can produce.

This immersiveness can also be equated to the innovative gaming technology on offer. This includes virtual reality headsets and full-size simulators (such as driving simulators).

Of course, not all games are billion-dollar budget extravaganzas that require an expensive console and your undivided attention. Some puzzle games and online casino games, like those on CafeCasino.lv, can be accessed on your phone, making them ideal for playing while on the move. You can play various table games and slots, with blackjack being a popular option in modern times.

You can now find entertainment on demand

One of the most incredible technological developments in recent history has been the seismic rise of on-demand entertainment.

Everything from Netflix to Spotify and YouTube, almost every branch of the entertainment industry is now available to stream.

Although this has had an effect on the business models of the businesses themselves, the most striking change has been in how people consume content nowadays.

Albums have given way to playlists filled with hits on music streaming apps, TV series have become specifically designed to be ‘bingeable’ all in one sitting, and YouTube offers endless amounts of user-created content, which now outstrips the audience sizes of many national television shows.

It must also be said that the devices on which you view this content have also enhanced the overall experience. There has recently been great progress in the quality of speakers, television pixel quality, as well as the size of smartphone screens, which makes it easier to consume content on the move.

It could be argued that the increasing ease with which the average consumer can access high quality entertainment anywhere in the world has made it a far less social occasion.

It was common for people to visit the cinema together in the not so distant past. This was so common that it was a cliche to go see a movie on a first date, or meet up with your friends at the cinema. However, while cinemas are still in business, they are no longer the cultural touchstones they once were.

The same is true of global, or even national, televised events. A decade ago, it was common to talk to a work colleague or friend about a sport that was on the TV at the weekend or a movie that was televised. Now, the choice of entertainment is so broad that it is unlikely if you ever consume the same content.

What’s more, many people consume content completely alone (or at the expense of social interaction with other people).

Whether you are scrolling through your phone mid-conversation, watching a streaming service at home alone, or listening to the latest album by your favorite artist on your phone, rather than going out with your friends to buy the CD, entertainment has become an increasingly solo activity.

This is not necessarily a downside. Technology has transformed traditional forms of entertainment, making them available to more people, more of the time, and allowing you to enjoy your favorite movies, games, music, and podcasts whenever you want.

You may be interested in: 5G and Immersive Technology: The Future of Communication