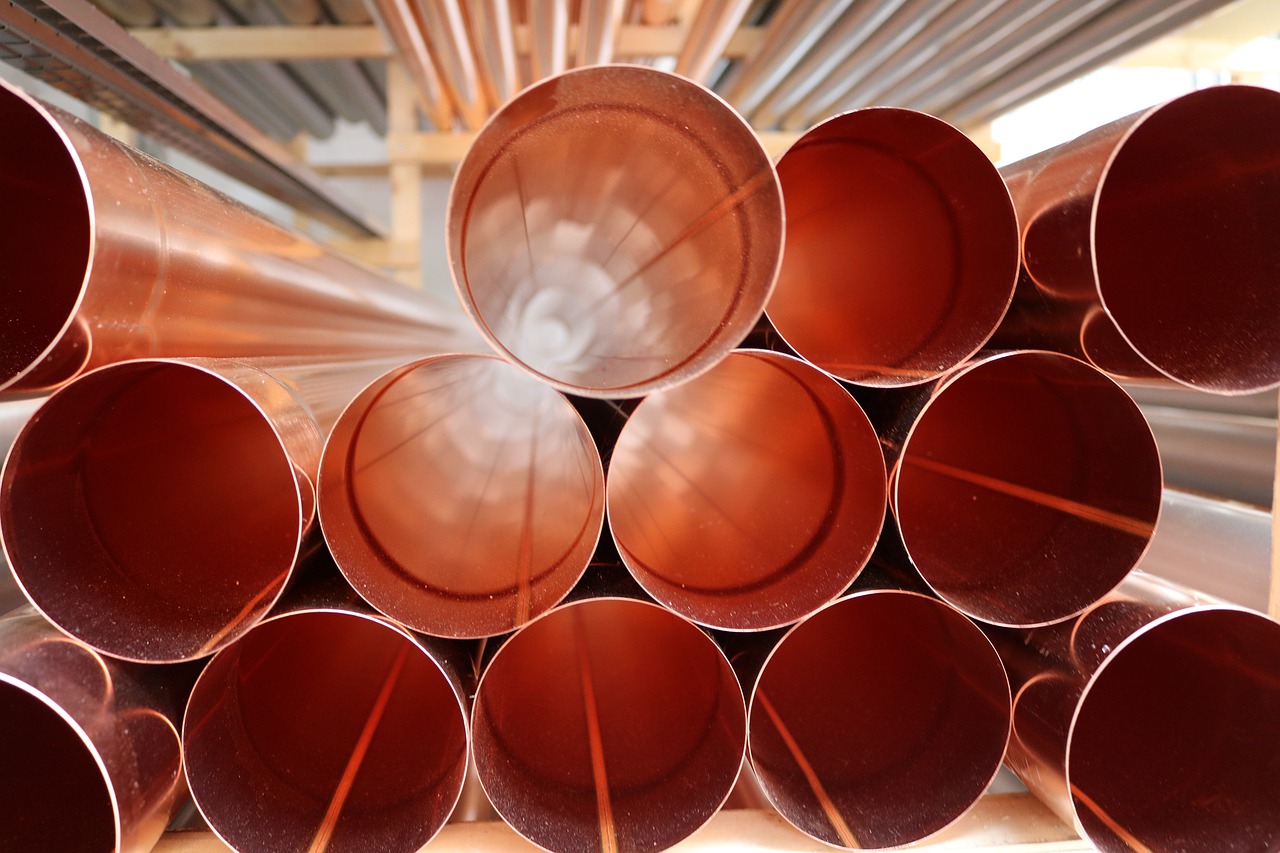 Despite Chinese efforts to curb the rising price of copper, the metal’s value has risen to record highs several times in the past year.

In May, China began selling metal reserves to slow the price increases and reduce costs on its development programmes and decarbonization efforts, which require large amounts of copper.

But as the global economy continues to recover from the COVID-19 pandemic and demand for copper grows each quarter due to green energy transitions and manufacturing restarts, prices for copper continue to rise anyway.

China is the largest consumer of metals, and the news of the state-owned reserves being opened up to calm the copper market did briefly affect prices. But those sales have been largely factored into the copper price, which is why it absorbed the shock so quickly.

The good news is that producers making copper cathodes and other valuable products will continue to find demand for their supply for a long time. China won’t be able to change that single-handedly. Three Valley Copper (TSXV:TVC) is producing 99.99% pure copper cathodes from its mineral reserves at its Minera Tres Valles mine in Chile.

The mine is located in an area with a number of operating copper mines, and the company is also exploring and developing other areas of the site simultaneously. For Three Valley, this is a moment of growth and opportunity as the pricing moat for the red metal continues to be strong, even against attacks from a large economy like China.

Three Valley Copper controls 46,348 hectares of land, with less than 10% of that already explored. The company is already producing on the developed area of the mine, but there is still 90% of the project unexplored, waiting for its potential to be tapped. Now, at the right moment when prices for its product are at an all-time high, it is poised for potentially exciting years ahead for shareholders.

Do Threats to Copper Remain?

What about the threat from China’s state-owned reserves? If the government decides to release more metals from its reserves, how big of an impact could that have on copper prices?

Mike McGlone, senior commodities analyst at Bloomberg Intelligence, says he doesn’t think China’s release of its strategic copper reserves will move the market significantly. He adds that while investors are watching copper, they also need to keep an eye on stock markets to keep up with the impact on prices.

Colin Cieszynski, chief market strategist of SIA Wealth Management, has said that if copper prices fall below $4.50 — and below the moving average of 50 days — selloff will not stoke markets long-term.

Supply constraints and growing demand suggest that the advance of industrial metals will not be over anytime soon. Crude copper imports in China are still higher than a year ago despite a seasonal dip in August, suggesting that production activity is rekindling in the second-largest copper importer in the world, BCS Global Markets said in a note on September 8.

Beijing has fallen into the trap of speculation and released state-owned metal and coal stocks to prevent the price rally from slowing its own growth.

Since then, copper prices have maintained steady gains on the trek up to $5 per pound, and will do so for the foreseeable future.

You may be interested in: What is gold? Is gold a good investment?