Tired of dim lights while driving?

We know well that in our day-to-day life, an emergency may suddenly arise during which we have to drive. Hundreds of millions of people each day drive after the sun has gone down. Many commuters who travel by car, for example, do so in the dark during the winter months.

Night-time driving can tire the eyes, especially during a long trip or after a hard day’s work. The dim lights can make us feel even more sleepy. According to statistics, dim lighting is a major cause of road accidents after sunset, says Truck Electrics, which supplies vehicle lighting and auto electrical supplies across the United Kingdom, Ireland, and mainland Europe.

LED lights can help you see better at night and keep your mind sharp. They are also more likely to keep motorists and pedestrians safe.

Automotive LED lights – all you need to know

LED lights today have hundreds of different uses. We use them to light up the rooms in our homes and offices, traffic lights, dynamic message signs on freeways, and sports stadium displays. We also use them at airports, bus stations, train stations, and ferry ports.

Auto LEDs can last up to ten times longer than traditional lights. As far as vehicles are concerned, LED lights should have all the features that improve safety and make the whole driving experience more pleasant.

They must have the following features: 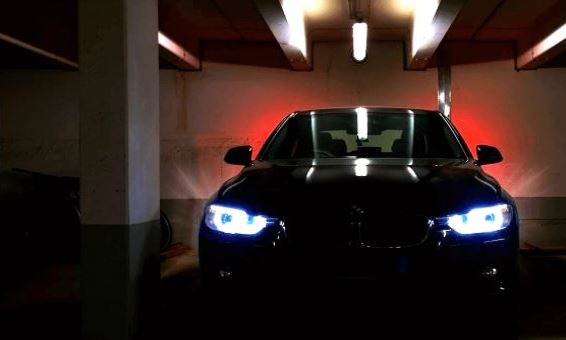 In the world of motoring, there are three main types of light bulbs:

Halogen lights are less efficient than LEDs. Automotive LEDs have an average lifespan of 15,000 hours compared to a halogen bulb’s 1,000 hours.

HIDs are brighter than LEDs. However, they can dazzle people, i.e., blind oncoming drivers and pedestrians. They also create a shadow effect which makes it harder to distinguish some objects when driving. LEDs do not have this super-brightness problem.

Compared to halogen and HIDs, LEDs are significantly better for safer and more pleasant night driving.

With LED lights, motorists can see more. Even though they are pricier than other types of bulbs, in the long run, they work out cheaper because they last so long.

For vehicles, LEDs are always better than other luminous sources for the following reasons:

Another example if safety is, for example brake lights and turn signals. As LEDs take very little time to light fully – half a second faster than conventional light bulbs – other drivers become aware more quickly when you are going to slow down, stop in an emergency, or turn left or right.

LEDs are rapidly becoming a standard feature in new vehicle models. Car manufacturers all agree that they can improve safety and save motorists money in the long term. Did you know that LED lights, unlike regular bulbs, come in many different shapes and sizes?