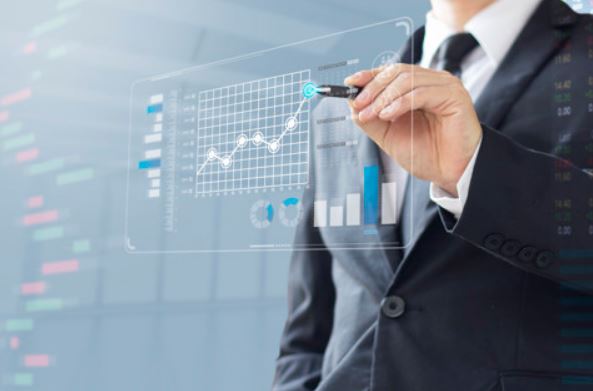 Foreign Direct Investments (FDI) are strategic decisions that companies make to improve their competitive advantage. The wonderful aspect about FDI is that it benefits both the foreign investors and the host economy.

Thus, economies worldwide are jockeying for position as the world’s most attractive economy for foreign investments, implementing creative ways to attract investments. An example is the recent UAE foreign ownership initiative issued by the Government under Federal Decree-Law No. 26 of 2020, which lets foreign natural and legal entities establish a 100% wholly owned company in the UAE mainland.

Foreign investors consider many factors when assessing an economy’s attractiveness as a host country. Some of the most important considerations are open trade policies, tax and other incentives, and the lack of restrictive performance requirements.

If your company is looking for a country to invest in, check out this list of the top five countries for foreign investments.

Top Five Countries to Invest In

The 2021 Best Countries to Invest in rankings by U.S. News lists the top five countries for investments below.

This ranking is a result of a survey of more than 4,900 business decision-makers who were asked about how much they associate countries with the following eight equally weighted country attributes:

It is one of the resulting rankings of the comprehensive 2021 Best Countries report and rankings. This study utilizes a model developed jointly by BAV Group and The Wharton School of the University of Pennsylvania in consultation with U.S. News & World Report.

Mexico’s allure to foreign investors should come as no surprise. Its strategic location alone is one of its biggest draws. As expected, a high concentration of foreign investments in Mexico is found in the towns around the U.S.-Mexico border.

Indonesia is one of the critical drivers of foreign direct investment growth in Southeast Asia. It is the second top recipient of the largest foreign investment inflows to the subregion, next to Singapore and ahead of Vietnam.

The manufacturing, financial services, and mining sectors received the highest inflows (around 65%). Asian companies, specifically from Japan, Singapore, and the Republic of Korea, are the top foreign investors in these sectors.

Lithuania is one of the European Union’s promising FDI host countries with fast economic growth and a highly skilled and highly educated workforce. Investors like it for its advanced road networks and physical infrastructure.

Lithuania is also well-integrated in world trade markets through its E.U. membership. Furthermore, the Lithuanian government similarly protects the interests of both foreign and domestic investors.

However, according to UNCTAD’s World Investment Report 2020, Lithuania’s foreign direct investment inflows declined slightly from around U.S. $1.1 billion in 2018 to U.S. $975 million in 2019.

The growth can be attributed to the federal government’s initiatives to open the UAE economy to foreign investments.

One of its many initiatives is establishing the Abu Dhabi Investment Office to increase foreign direct investments into the UAE. And in 2018, the country approved 100% foreign ownership for 122 economic activities across 13 sectors in the UAE mainland.

And foreign investments in the UAE can only be expected to increase in the future because of the federal government’s investor-friendly policies.

For instance, in 2020, the Commercial Companies Law of 2015 was amended. The change made 100% foreign ownership of companies established in the UAE mainland allowed by default, except for activities with strategic impact.

The UAE’s robust economic ecosystem also contributes to the country’s appeal to foreign investors. The UAE has a ready pool of highly skilled consultants that provide advanced corporate services such as stock audit services and guidance on risk, M&A, tax, strategy, and technology.

The Pioneer Status, which gives a five-year partial exemption from income tax, is one of Malaysia’s primary incentives for foreign investors. The lower threshold for foreign real estate ownership and the country’s highly skilled, English-speaking workforce also add to Malaysia’s appeal.

The World Is Your Oyster

The open-trade policies of many of the world’s economies make foreign direct investments more and more a viable growth and development initiative for multinational companies. If you are looking for a recipient of your company’s direct investment, consider the top five countries listed above.

Your requirements will ultimately dictate whether a foreign direct investment is for you and which country will give you the greatest business advantage.

You may be interested in: Setting up a Direct Deposit and its Benefits