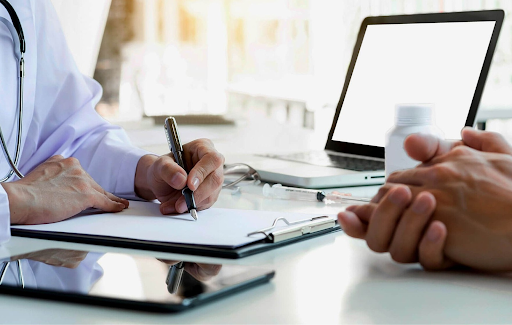 The pace of expansion in the Web3 industry is now the highest of any technological field. There is a need for Web3 personnel at both new and established web2 companies to keep up with the evolving technological ecosystem. According to Globenewswire, the Global Web3 Blockchain Market revenue is projected to increase to $23.3 Billion by 2028.

Therefore, considering that the industry will soon be the next big thing, preparing yourself for the Web3 interview process is important. This post will discuss common web developer interview questions and answers that most candidates will face before being hired for a Web3 position. 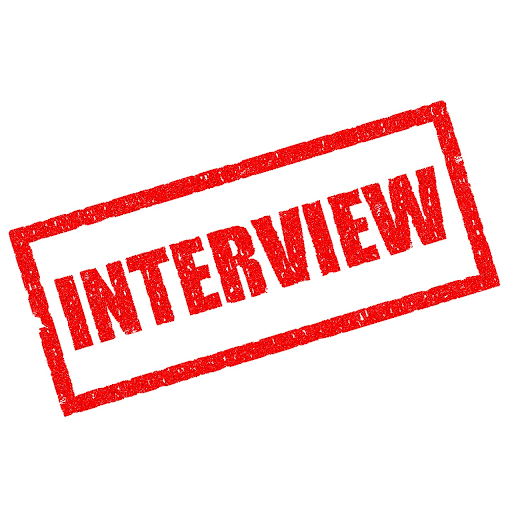 Some common interview questions you might face when you are aspiring to assume a web developer role in an organization:

Tell me who you are and how well-versed in Web3 you are.

You may feel that this is a silly question and that the real questions are still to come, but the interview really began the moment you walked through the door. This inquiry can quickly reveal unqualified candidates. Thus, after introducing yourself, you should get right into explaining Web3 meaning to the interviewer. As a result, the interviewer will have a far proper insight into your level of expertise in the field.

From your understanding, what is the difference between Web2 and Web3?

If your response to the previous question was stellar, you should already know the solution to this one. In certain cases, prospective employers may ask a variation of this question.

Since Web3 is such a radical departure from its predecessor, Web2, you should be familiar with Web2’s fundamental principles and salient features. So, elaborate on Web2’s shortcomings. The problems with Web2 are what Web3 aims to address.

What do you know about Blockchain technology? What is the difference between bitcoin and Ethereum blockchain?

You can answer by saying: Bitcoins were the catalyst for building blockchain; they were the first decentralized cryptocurrency. Many present-day businesses use this tried and true method. All blockchain data is encrypted, and it’s an open-source method, so it’s safe to put your faith in it. However, the major difference between bitcoin and Ethereum blockchain is that bitcoin is a digital currency designed to replace national currencies, while Ethereum blockchain is a platform that facilitates immutable, programmatic contracts. Thus, in the Ethereum network, a smart contract plays a central part. In other words, bitcoin and Ethereum blockchains are two different blockchain technology designed for different aims.

Tell me about a web development project of which you are especially proud. What steps did you take that turned out to be successful?

This question is often asked while interviewing web developers and aims to get to know the applicant and set a relaxed tone for the interview. A candidate’s reaction might provide an early glimpse into their motivations, perspectives on success, preferred programming languages, and work style to the human resource person. You mustn’t take credit for everyone on the team or make the solution all about you. In addition, you could also brag about the final result.

Tell me, how important are Merkle trees in Blockchains?

This is one of hiring managers’ many blockchain interview questions to test a candidate’s blockchain literacy on web development. You need just stress the value of Merkle trees, and that’s all that’s needed of you.

You must explain how a “light client” may use the Merkle Tree in blockchain without having to download each transaction and block, but rather only the chain of block headers.

Can you tell me some popular platforms for developing blockchain applications? 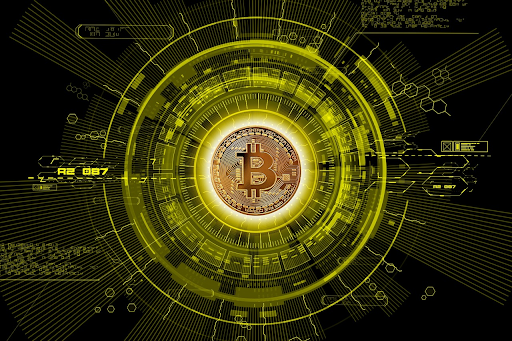 HR professionals are always looking for candidates with hands-on experience who can identify and solve problems, think creatively, communicate effectively, and are open to new experiences and knowledge.

Consider this an opening to discuss what you know about the blockchain when you’re asked this question. To offer the interviewer a full picture, you should explain that many other blockchain systems have emerged since the advent of bitcoin. Ethereum is one of the most well-known public platforms for developing Blockchain-based apps.

Then there’s the Hyperledger group, which focuses on developing enterprise-level tools. Other notable examples of the biggest Blockchain development platforms include Qtum, IOTA, and EOS.

How about a short explanation of how public and private keys work?

Answering this question is a great way to show off your Web3 expertise; just ensure you fully understand the difference between public and private keys. If you want to keep things simple, you may say that private keys can be employed for both decryption and encryption, but public keys are only ever used for encryption. Only the sender and the recipient have access to the private key, but anybody is able to share the public key.

What exactly do you know about the data security of a block?

Due to high-security demands, Web3 recruiters will be more than willing to give the job to candidates with blockchain certification training.  However, not everyone has a school degree to support their application but demonstrating to the HR that you understand blockchain project implementation can help.

In today’s Web3 ecosystem, the significance of building enterprise-based solutions cannot be overstated. Therefore, many companies place a high premium on hiring a qualified web developer, which may make the interview process challenging. The above are models of questions you may be asked in a Web3 job interview.

Interesting Related Article: “Are you looking for a high-paying career in technology? “