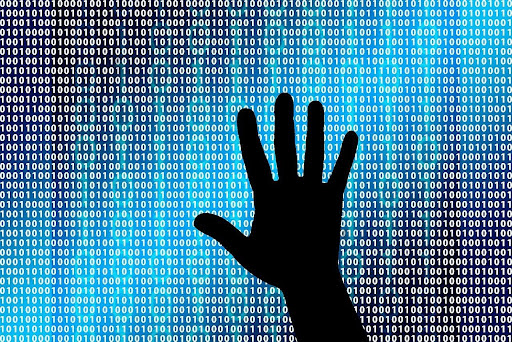 Those of us who have had our social media accounts hacked know all about the perils of storing our data on the world wide web. Some of the biggest data breaches over the years have affected millions of people — one of the most memorable being the 2013 attack on Yahoo that affected 3 billion accounts. No matter how large their scale, these incidents raise numerous questions about how user information is stored and why the occurrence of cyberattacks is on the increase. Inspired by these queries, a number of studios have produced films that explore the area of online data security and privacy. Here are just some of the must-watch cybersecurity motion films and documentaries.

Hacking Democracy is an Emmy-nominated documentary about the flaws within the American electoral system. The main point addressed by the film is the reliability of the country’s electronic voting machines, which are used by around 87 percent of voters. In particular, the film poses the question of the possibility of the software being hacked to manipulate election results. The film, which took around three years to produce, provides an eye-opening insight into the possible effects of technology on democracy.

Starring Tom Cruise and directed by Stephen Spielberg, Minority Report is a fictional story of an officer who is tasked with predicting future crimes in the year 2054. The individuals who are charged with committing these crimes are arrested before the incidents occur. Aside from its main storyline, the film centers on the use of technology, such as iris scanners, to obtain people’s biometric data, raising the question of how safe this information is once in the hands of the government or big business. The movie is based on a story by the same name written by Philip K. Dick.

There is a very good reason why most of us do not read the terms and conditions on websites before clicking ‘Yes’ or ‘I agree.’ This is because such terms and conditions are often lengthy, confusing and poorly drafted. And while you may think that this is accidental, this is often not the case — or so claims the documentary Terms and Conditions May Apply. And clicking ‘I agree’ has consequences, often equating to handing over your personal information to websites such as Facebook and Google.

The Great Hack is based on the 2018 scandal involving a data breach that involved Facebook and the UK-based firm Cambridge Analytica, which used the social media to gather user data. The information was later used for political advertising. We all remember Facebook’s founder Mark Zuckerberg testifying in front of the US Congress in 2018 in connection to this breach, points out the senior writer and editor for LATENIGHTSTREAMING.com. “The Great Hack builds on this. Directed by Academy Award-nominated Karim Amer and Jehane Noujaim, the documentary exposed the questionable data gathering practices of Cambridge Analytica in the UK, the US and other countries,” he writes on the website.

You may be interested in: Some popular documentaries on BTC to watch