Top Signs Your Computer Is Infected 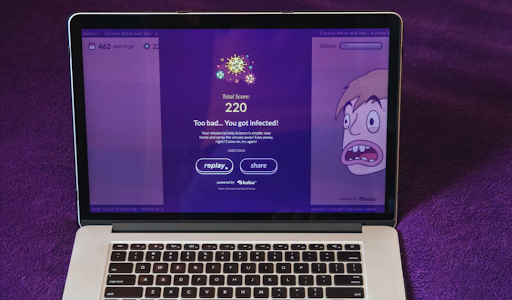 Computer infection poses a major risk to your security and privacy. Viruses and malware are common issues among computer users and they can negatively impact your and your computer’s life. The first step of stopping this infection is determining whether or not your computer is attacked by a virus. When your computer is infected by a virus, there are a few signs that you can check for to become sure of it.

In this article we are going to discuss how you can detect if your computer is infected with a virus and what signs to look for:

Signs Your Computer is Infected

According to Tim Armstrong, senior sales engineer at SecurityScorecard, here are some of the signs your computer may be infected.

Your computer could make random sounds if it is infected with a virus. Try to notice if your device is doing this regularly, listen for chimes or bells. This could be one of the clear signs of infection.

“They’ll be things like warning beeps,” Armstrong said. “When an error message pops up, a lot of times, it comes along with a warning message. Certain pieces of malware stifle that window so you can’t see it. But you might still hear the warning message – a sound in the background that you didn’t initiate.”

Pop-up windows or dialogue boxes appearing in unexpected or unusual ways could be a bad sign for your computer. Sometimes  you can also receive fake virus warnings that say your computer is infected with a virus

“One of the popular scams right now is something called ‘pay per install,'” Armstrong said. “There are third-party companies out there in places like Russia and China that allow [someone] to go to their forums and sign up to receive a piece of software. They then pay [that person] for every thousand users they can fool into installing the software.

“So, these people who try to trick you into installing rogue software will put as many things on your computer as possible at the same time to make the most money,” he added. “And with all this spyware and applications running at the same time, you’ll see a slowdown in performance.” 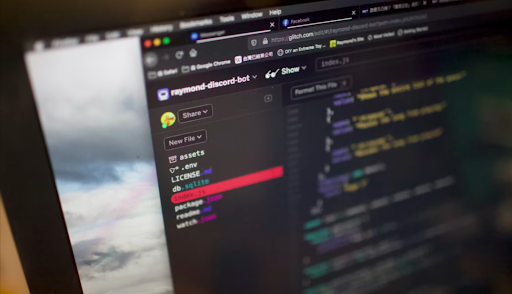 When your system tries to connect with websites that you have never heard of before, it is most likely to indicate a computer infection. Usually, computers are unable to make connections of their own, they have to be initiated by somebody. So when it happens to your own system, it could mean that  problematic software is doing this for you.

Sometimes viruses prevent systems from updating or downloading antivirus updates. It is one of the self preservation instincts used by  them  to protect their existence.

Sometimes computer infections can include self-replicating viruses or worms which are often referred to as “disk bombs”. They are known to wreak all kinds of havoc on your systems by filling your hard drive by copying themselves. In most cases, they may seem invisible under default file browsing settings.

Once you detected the infection in your computers, call and consult Ask Computers Laptop repair in Toronto or one in your area immediately to get your computer repaired.

You may be interested in: Eradicate Viruses and Protect Your System with Norton Antivirus