There’s something about a great stoner movie that makes it a fun experience. Although the stories are often light on substance, we see characters emerge that stick with us for a long time.

What makes the stoner movie such a unique genre is that comedic elements of the film often involve using cannabis recreationally. Although the Cheech and Chong titles are the first ones most people think about, Reefer Madness in 1936 was Hollywood’s first attempt to depict marijuana on the big screen.

“Women cry for it – men die for it!” is the tagline for the film. The overall idea is that when you smoke some weed, you’ll start moving faster through life until you reach a drug-crazed abandonment of everything. It’s now considered unintentional satire.

Any list is subjective, but here are the top five characters from stoner movies that XpressGrass sees as an iconic part of movie history.

Who Are the Best Stoner Movie Characters of All Time? 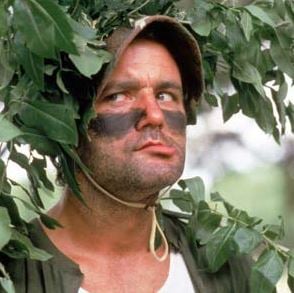 Although everyone remembers Carl from Caddyshack because of his quest to rid a golf course of gophers, we cannot forget that he creates a special marijuana strain from different grass varieties. How can you not love a guy who hits flower blooms while pretending to win a championship? Even his story about meeting the Dalai Lama seems credible and not believable simultaneously. 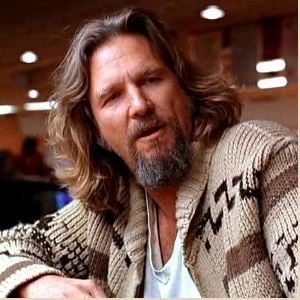 Los Angeles is the ideal town for cannabis with its laid-back culture. When you start talking about stoner characters, Jeff Lebowski must be in the conversation. He uses weed in the same way others take a multivitamin. After Jeff Bridges’ performance, you can see The Dude in almost everything else the actor took on before or after this film, including his Oscar-winning role in Crazy Heart. 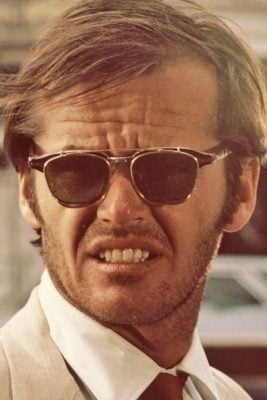 George finds himself becoming friends with some hippies who enjoy copious amounts of marijuana. Dennis Hopper and Peter Fonda get the acclaim for Easy Rider, but how can you ignore Jack Nicholson trying to find philosophical meanings about bullfrogs? Although the character doesn’t get a lot of screen time, you have to respect the neighbor-next-door mentality in this movie. 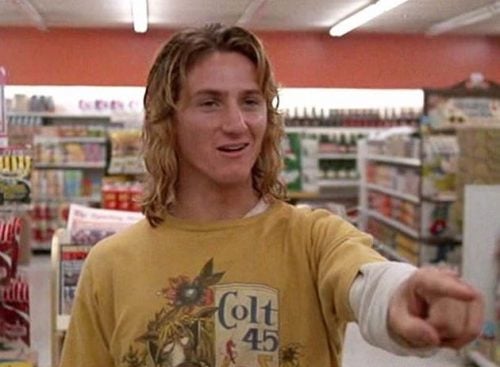 If you’ve seen Fast Times at Ridgemont High, you probably know this character’s trademark line by heart. “That was my skull!” he says. “I’m so wasted.” Many stereotypes that people held about marijuana in the 1980s came from this movie. Instead of having granola and Grateful Dead apparel, they were depicted as chill people who could stay centered when everyone succumbed to stress. 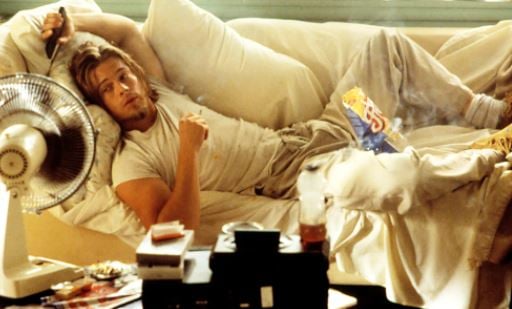 Brad Pitt admitted that he enjoyed a little marijuana (or a lot) in his early years. With this role in True Romance, you can sense an authenticity to the character that isn’t available in other stoner movies. You must love a guy who doesn’t mind offering an armed gangster a hit off his bong, and who hasn’t had the urge to watch some terrible movies as a way to relax? 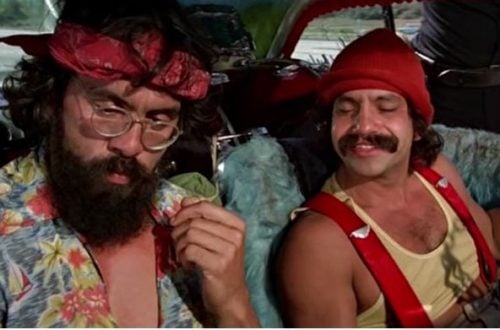 Cheech and Chong knew a good formula for their stage act. It allowed them to go from performing low-budget albums to low-budge movies. When you see Up in Smoke, you’re running into the duo at their best. Cheech runs into schemes like taking hardened hemp across the American border, while Chong seems to be unflappable while always an airhead. It’s a bit deadpan with some slapstick, but it is still worth a laugh every time you see the film.

With movies like Dazed and Confused, Half-Baked, and more to enjoy, plenty of fantastic stoner characters are out there to enjoy. Who are some of your favorites?