Torrents Benefit Businesses – This is How

Torrents are a very misunderstood piece of technology.

They provide a reliable and fast way to distribute large files across the Internet. Unfortunately, because torrenting is a fantastic and free file-sharing mechanism, it was quickly embraced by the pirate community. Pirates took copyright media files and immediately distributed them across the web, all to make a profit. From here, torrenting was quickly associated with piracy.

But it is not all gloomy days for torrents. According to BitTorrent company’s site, the protocol moves as much as 40% of the world’s Internet traffic. Many companies are using it legally to improve their businesses and share legal files. 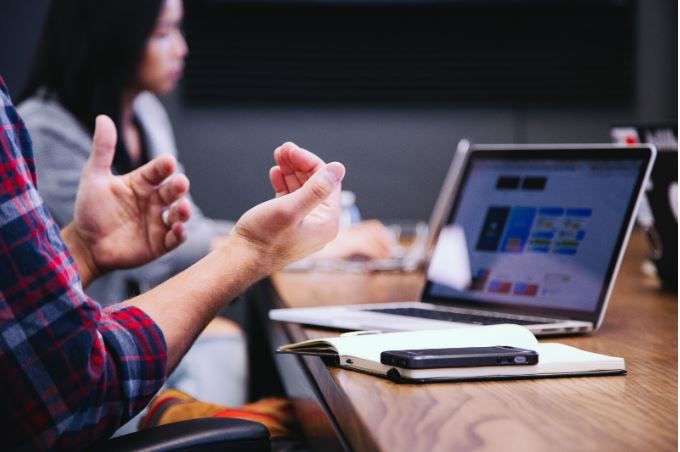 In this post, we’ll go through the benefits of torrents for business. We’ll also show you some ways to make torrenting more easily and secure.

But first, let’s tackle the big question, are torrents legal?

Let’s put it into a different perspective. Think about pirates robbing and sacking other boats in the isolated seas of Pacific. Obviously, they are committing a crime; they are doing something illegal. And to do the pirating successfully and gain a lot of profit, the pirates probably have fast boats, high-tech binoculars, and other useful tools.

A torrent is just like the high-tech tools used by pirates. These tools are not illegal; anyone can use the same high-tech tools for lawful actions. It is IN the action of “stealing” — that’s the problem. 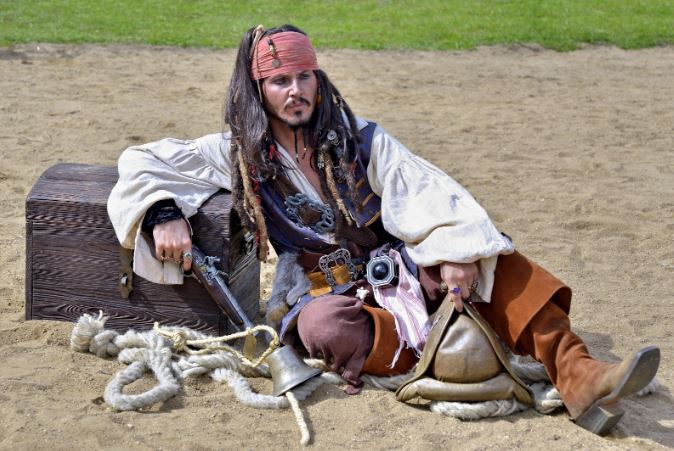 Let’s say Jack Sparrow downloads a copyrighted movie from a legal streaming site or rips a DVD. He then creates a torrent file and uploads it into a public pirate index, like ThePirateBay, all to make a profit. In the same case, someone who downloads the copyrights movie uploaded by Jack Sparrow is also participating in piracy. Both parties are breaking the law.

Torrents and almost any technology related to them are not illegal. What’s illegal is what you do with them, such as uploading or downloading pirated copyrights Hollywood movies.

How Does Torrenting Work in First Place?

Now that we know that torrenting is entirely free and legal, we can openly discuss how it works. To understand the benefits of torrents for legal businesses, we have to understand how it works.

Torrenting is the action of using the P2P (Peer-to-Peer) BitTorrent file-sharing mechanism to transfer files throughout large and distributed networks, like the Internet. BitTorrent is the P2P mechanism behind it all. BitTorrent (the protocol), must not be confused with the client and the company, using the same name.

As the name implies “peer-to-peer,” mechanisms only rely on peers, and is not a “client-to-server” model.

As a large and dense group of flying insects — that operate together with a kind of “collective mind,” a swarm of torrent peers operate without a command server and share the same interest for the same data. The bigger the swarm is, the stronger it becomes— and this is precisely why torrenting is so great. But, although P2P does not use a server in the sense of file-sharing and storing data, it does use a tracker server to help coordinate communication amongst peers.

So, being able to build swarms of people that have interest in the same thing and being able to distribute content to these swarms via pieces, provides great opportunities for businesses.

How can Business Profit?

If pirates are profiting from selling copyright materials, what’s left for companies that want to run things legally?

Simply put, the file-sharing mechanism needs to be used for what it does, share large files easy and fast. It can also be embraced for studying media consumer trends and gaining more exposure.

This is what torrent does, easy and fast distribution of large files. Facebook and Twitter, stated publicly, that they use BitTorrent technology internally, to push and distribute server updates. Their update files are too big, and they have too many servers, so what they did was to use BitTorrent to efficiently distribute updates without worrying about transfer failures or slow speed.

The FSU (Florida State University) has also used the protocol to distribute large scientific datasets to its researchers spread across the world.

2. Serve as an alternative download/update method

End-users without access to a good bandwidth could have lots of difficulties downloading large files. Ubuntu from Linux uses BitTorrent as an alternative to a direct download for end-users attempting to download their large files. Ubuntu’s OS is free, but it is usually larger than 1GB, so torrenting is the best way to distribute it.

Other big gaming companies, like Blizzard Entertainment, have used BitTorrent to distribute their updates and patches for their World of Warcraft, and Diablo III games.

Like the martial art Judo, which teaches that instead of resisting force, it is better to use it to your advantage by going with it, rather than against. This is exactly what companies like Warner Bros and Netflix are doing. Although they don’t tolerate copyright infringement, contradictory, they use these pirate sites to study what general consumers are looking for. They study the trends of what is popular in different countries (what is being shared more often) and adapt their content to the general public.

Torrenting is a good way for new artists, musicians, movie-makers to gain exposure. Although social media sites, like Pinterest or Youtube, are great places to share your art, torrent communities are filled with different audiences— consumers who want ownership instead of streaming.

If you are an artist, you can gain exposure using new BitTorrent services and make more profit. For example, Thom Yorke, Radiohead’s frontman, released an album via a paid and protected BitTorrent platform.

How can Torrents Benefit Businesses? Final Words. How to start?

If you are uploading/downloading a couple of MBs per week, using torrenting mechanisms, you would probably do fine with your personal computer and a normal Internet connection. But if your company/business needs to send large files to large distributed points, such as FSU that sends big data sets continuously to its researchers across the world, then you’ll do better with a cloud-based VPS (Virtual Private Server).

If you are pushing the boundaries and torrenting continuously, whether seeding or downloading large files, your business/home resources will suffer. Torrenting consumes resources, your processor, memory, storage, and of course lots of bandwidth.

VPS servers can be hired on the cloud, via managed service providers. There are some of these cloud-based VPS servers that are specially designed for torrenters, called VPS Seedbox. A VPS Seedbox provider should give you servers with the right resources, support, and pre-installed apps so that you can “outsource” your torrenting needs.

These VPS seedbox servers will:

Protect your privacy. ISPs don’t like torrent and P2P traffic, so they’ll identify it and shape it. A VPS Seedbox provides far more protection than a VPN because it does not rely on your resources.

Interesting related article: “What is a Server?“