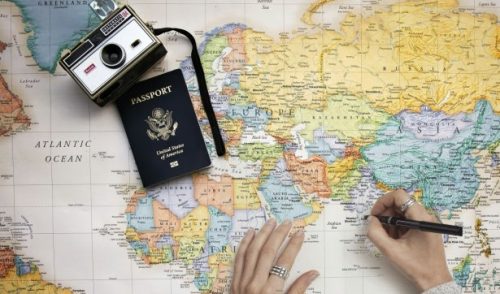 The summer season is almost here, and some of us crave to break away from the rut of last year’s lockdown. To compensate for all the restrictions, the travel industry is reviving as normalcy returns to top European destinations.

The European Union has also opened up its borders to travelers who adhere to the new travel regulations such as Covid19 vaccination and have undergone a test within three days before the actual travel date. Holidaymakers also have to have come from countries marked green or regions that have effectively managed the pandemic.

Despite countries going through a disruptive second and third wave, the vaccine has come in handy in mitigating the crisis. Individual countries have received the report by the European Union with optimism, and plans are underway to revive tourism during summer.

Reopening strategies vary in different European countries, making it necessary for travelers to be familiar with the regulations in top European destinations.

Spain is a tourist haven with some of its top tourists coming from Britain. Despite the Spanish government being warned against opening up its borders to Britons due to the new variants, they have decided to let them in without testing or isolation protocols. Britain has managed the pandemic fairly well hence is in the green. Application of Spanish visas has also started in different nations, indicating that their borders will soon open.

The borders are specifically open to countries with low infection rates despite the current restrictions. For international travel, countries outside the European Union in the green to travel to Spain include Israel, New Zealand, Rwanda, South Korea, Singapore, China, Thailand, and Australia. A couple of factors enable travel to Spain and the larger European region, including the efficient organization attained by travel support services. Operators like Luggage Delivery Company help all types of travelers going to Spain for Business, Students, or Holiday travel. Years of experience in the industry have helped establish a functional system of luggage delivery from the point of origin to your doorstep at the destination point.

France is one of the top European tourist destinations. In the past few months, infection rates have reduced due to the consistent lockdowns and massive vaccination campaigns. Approximately 31% of the French population has received the first dose of the vaccine, while 14% have been fully vaccinated.

In 2020,  the country’s lucrative tourism industry was stymied, leading to massive losses to a tune of 103 billion euros. This resulted in a drop in the gross domestic product by 48.8%. According to France President Macron, they are currently working on a permanent solution to allow all vaccinated travelers into the country. France will be rating countries based on the red, green, and orange matrix, which stipulates infection rates and the ability of a government to manage the pandemic. Despite plans to open the country, France is proactive not to import the virus from other countries. 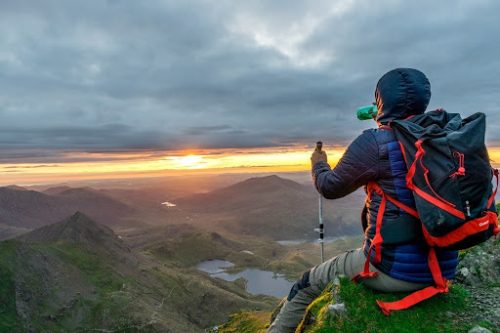 Greece was among the first European countries to open its borders. According to the tourist minister Harry Theocharis, Greece officially opened its borders on May 14. However, they had already opened up the borders to the USA, UK, Serbia, Israel, and the United Arab Emirates. In preparation for the summer holiday, Greece has made sure that all workers in the tourism industry have been vaccinated. Also, approximately 28% of the Greece population has received the first dose of Covid-19, while about 14% has been fully vaccinated. Greece is the perfect travel destination and if you are planning to go there by car, check this great guide about driving in Athens and road regulations in Greece.

Austria is planning to re-open its tourism industry soon, but only to European Union travelers. Museums and shops have already started opening in parts of Austria and Vienna. For travelers to get into the country, they will be required to submit negative covid-19 results taken 72 hours maximum before travel or have an antigen test taken within 48 hours after the arrival.

Iceland has only recorded 700 positive cases of coronavirus since January 2021. The numbers continue to reduce as time goes by. The majority of its population has also received a vaccination. From April, Iceland opened up its borders to travelers who have been vaccinated with vaccines approved by EMA.

Germany is currently experiencing its third wave of coronavirus and is among the European countries with the least progress on border reopening. However, it allows travelers who have been exempted from the traveling ban and those from European countries with recording low covid-19 positive cases. Travelers from the UK have been completely banned from getting into Germany due to high mutations in the country.

Italy is set to open its borders soon after the country fully administers a health pass to all travelers getting in. The health pass will be available to all travelers, those outside the European countries included. All the travelers will have to undergo a mandatory ten days quarantine upon arrival. Italy, which highly relies on the tourism industry, has lost approximately 120 billion euros since the pandemic hit the world.

Denmark is slowly making progress on reopening its borders. First, the government allowed all vaccinated travelers into the country.  Denmark is now allowing travelers marked in yellow in the infection matrix. They, however, have to go through ten days of self-quarantine and mandatory testing. To get into the country, you also have to prove that you have been vaccinated or have fully recovered from the virus.