The Traditional Ways Of Reaching Audiences That Are Still Effective 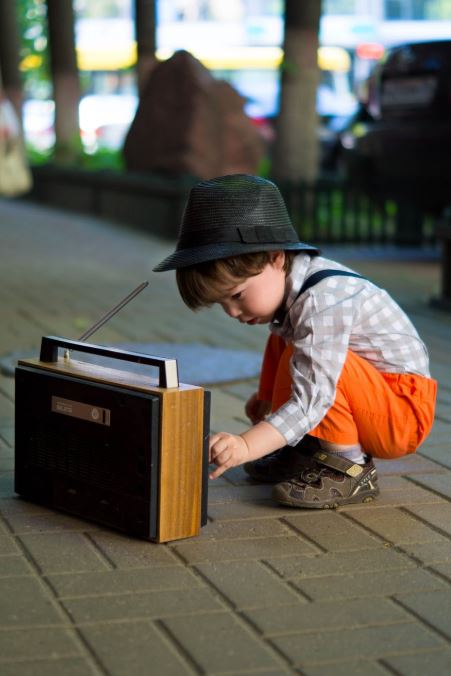 A popular saying along the lines of “Classic never dies,” definitely has a ring of truth to it. While the technological developments of the past few years have provided us with a lot of tools and resources that help enhance connections and our ability to reach out to different groups, sometimes old media provides a more streamlined solution.

As a small business owner, you may be debating the differences between digital marketing versus traditional methods, and with good reason. Each has a different set of benefits that could help enhance your marketing streams. However, it ultimately depends on your goals and vision for where you want to take your business.

In all cases, the following primer should help illuminate the key types of traditional advertising that can be beneficial to your enterprise.

When the radio is brought up, the image it tends to evoke is an old-timey one from an era gone by. However, radio has evolved tremendously and includes both traditional radio stations as well as satellite and internet radio.

There are a few clear benefits to advertising on the radio, one of them being that the audience reach is massive, while still maintaining fairly affordable prices. The advancement in technology also means that radio adverts have higher quality and can reach hundreds of millions of people straight away. Just imagine the number of people driving to work or school by car every morning across the country: these are all potential audience members for your product.

Perhaps print just screams old school, but it remains a powerful communication tool. When we refer to print media, we typically mean flyers, magazines, newspapers, brochures, etc. While you can certainly look into online options that seem more cost-effective, business owners have long realized that print publications are a far more effective way to communicate with their current clientele while also attracting new customers.

Nothing beats being able to hold something tangible in your hand, and print advertising offers the opportunity of adding coupons or discounts to help attract further attention to your business. Furthermore, one major benefit of print advertising is that it comes in the form of something your clients can physically bookmark and save for later, allowing the communication to occur in a more organic and lowkey pace which digital marketing does not offer.

As a consumer, your client base could be idly scrolling via Facebook and lose your advert faster than you realize, and your work gets drowned out in the “noise” of the internet.

While expensive, virtually nothing beats traditional television advertising. Millions of people watch television – old school channels, not app-oriented TV. There is an art to television commercials that is hard to underestimate, and they can have a tremendous impact on popular culture.

A thirty-second spot can bring you a bigger audience than you could have ever dreamed. Furthermore, the visuals entailed in television commercials allow for the central message to connect a lot easier with the audience. So, while the cost might seem daunting, there is a clear advantage to television that cannot be denied. It is a medium that allows business owners to reach millions and millions of people and make a huge impact culturally speaking in a fairly short amount of time.

At one point a few years ago, there was a pretty common complaint about junk mail. Then, when print slowly became subsumed by online communications, a nostalgia of sorts has emerged for the traditional mailer. A beautifully designed leaflet or brochure mailed directly to potential customers can make inroads in your marketing strategy.

However, the key to making it work is to send mailers to people who could be interested and are potential clients, rather than mailing to every single person in the city. There needs to be a balance, and direct mailers can be expensive and backfire dramatically if a targeted approach isn’t taken.

Getting satisfied customers to help spread the word is an old-fashioned technique that remains the best. Referral marketing helps you to develop a very loyal clientele, and it can cost almost next to nothing. Although, different strategies have been employed to make it work better, such as offering product vouchers to the client who helps to bring another customer to your business. 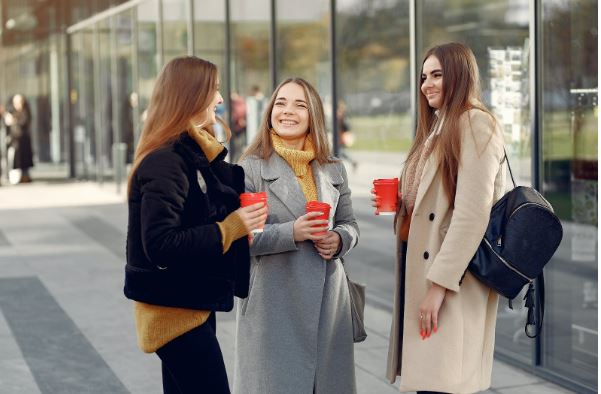 Traditional marketing is still very much alive, despite what the evangelist proponents of online advertising will tell you. Nothing beats reaching out to a different audience more than something tangible people can touch or see at their own pace, rather than the supersonic speed of digital marketing. It makes a stronger impression and ensures a loyal client base.

Interesting related article: “Don’t give up on those traditional marketing strategies.“