Traveling is one of the greatest ways to spend your time and money. Whether it’s a short vacation by car, or one further away by plane, exploring other countries and other cultures is incredibly fulfilling. One of the great things about visiting new places is learning about how they live their lives differently from your own.

Unfortunately, if you’ve never been to that place before, it can be easy to accidentally come off the wrong way when speaking to, or interacting with, the locals. While every country is different, there are a few things you can do to make your conversations more graceful and your overall experience better. Here are seven tips on how not to offend the locals. 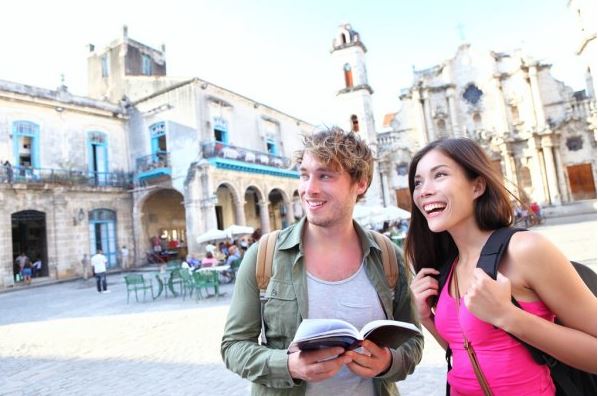 This is perhaps the most important (and the most obvious) thing to do before visiting a new culture. There are many things that might seem normal to you that would be incredibly rude to someone from a different country. For example, eating with your left hand in India is seen to be an insult to the cook. In Brazil, using the “OK” sign is equivalent to flipping someone the middle finger in the United States.

While you aren’t necessarily expected to know these things right away, it’s easy to mitigate a potentially awkward situation with just a little bit of research. By the way, while you’re finding out the local customs for your trip, you might be interested in travel insurance. Visit MSIG for more information.

2. Put the camera down and interact

One thing all tourists are guilty of is taking too many pictures. While you definitely want to document your trip and store memories for the future, be respectful with your camera. Remember that many people don’t want their pictures taken and this may be perceived as rude. Put yourself in their shoes and imagine people taking your picture and moving on without even saying hello.

Taking the time to have conversations with people will be very rewarding, and shows that you care about the people, not just the pictures. Don’t be afraid to use your camera, just make sure you’re being considerate before you snap too many photos.

3. Learn a little bit of the language 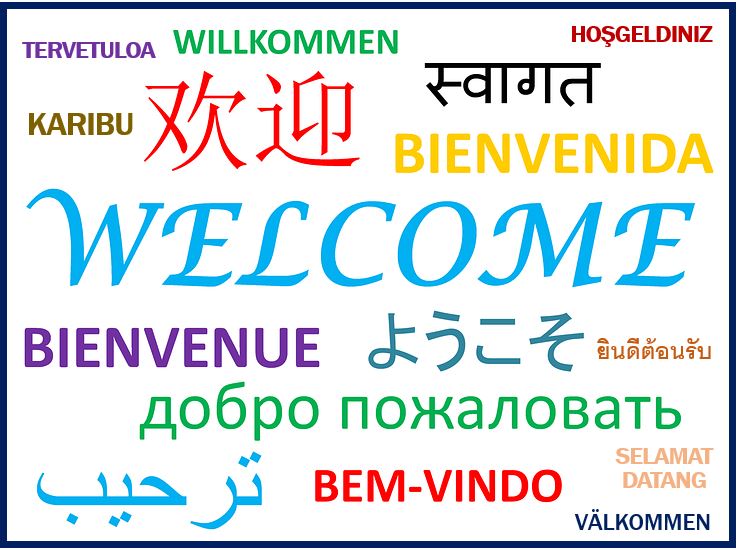 Nothing opens doors more than a few words in someone’s native tongue. While it is obviously impossible to become fluent in another language just for a trip, taking the time to learn the basic greetings goes an incredibly long way. It tells people that you care enough about them and their culture to go out of your way to communicate with them.

It is true that many people speak English in today’s world, but if you invest in a few words of the local language you will easily avoid offending the locals and simultaneously make deep connections.

This one goes back to spending a little bit of time researching the customs of where you are traveling to. If you’ve grown up in the United States, then wearing an appropriate dress is probably something you only thought about when you went to church or to a fancy function. But in many cultures, there are normalized (and unwritten) dress codes.

For example, in many parts of Africa it is considered immodest to wear clothes that reveal your legs, regardless of whether you’re a man or a woman. Also, be aware of what is written on your shirt. Generally, stay away from political messages, as these can often be taken the wrong way, and many countries do not enjoy the same freedoms that you enjoy in your own country.

5. Understand a bit of their history

You don’t have to take a course in European history to prep for your visit to Europe. It would, however, be helpful to understand some of the history of France before you visit Paris. You should understand why there are strong feelings between the French and the Germans (hint: two invasions in the last hundred years), or how certain customs developed. A lot of this goes back to the principle of being considerate.

Knowing a culture’s history can help you be sensitive to things you wouldn’t previously have considered. For example, it’s probably not necessary to engage in a lengthy discussion about World War II with someone from Germany.

As with all things, traveling is about learning. A sure-fire way to offend locals in any culture is to begin with the assumption that you are the most knowledgeable about a subject. Many cultures consider it rude to tout knowledge and prefer to let that come out in experience and in actions.

Instead of talking about how you were a star forward on your high school soccer team, why not show your skills in a game with the locals. You might find out that they’re even better than you are, though they probably wouldn’t say it to your face. It’s also a great opportunity to get to know people a little better without turning them off with your words.

7. Don’t bash your own country

Finally, an easy way to get locals to dismiss you is to talk about how your country sucks, or how you hate where you come from. Most people have some degree of pride in where they’re from and though you might not agree with everything about your country, people expect you to at least have a similar degree of ownership. It can also come off as pandering or trying to gain points for pumping up the local culture. Often this is perceived as spoiled or taking for granted what you already have.

Ultimately, not offending the locals of any culture boils down to having respect and consideration for those around you. While there’s no foolproof method for getting along in a foreign country, you should always try to put yourself in others’ shoes and to try and understand where they come from. Hopefully you picked up a few new tips to help your journey go a little bit smoother and remember that just being nice goes a long way!

Video – What is Insurance?