How to Follow Along to TV If You Have Hearing Loss 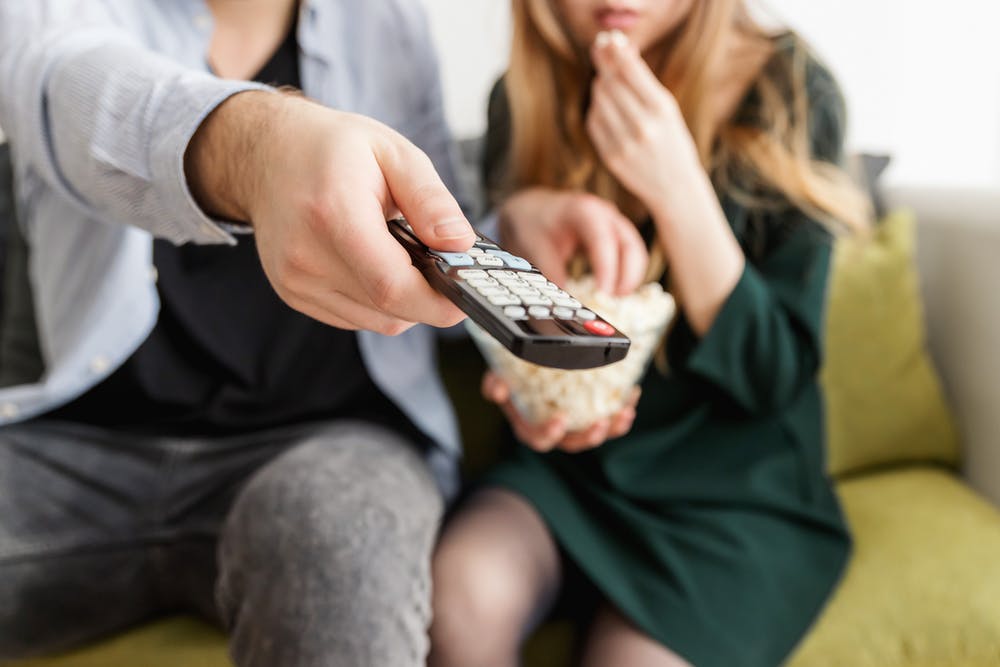 If it’s becoming difficult to hear sounds that you previously had no issue with, then you understand how frustrating this can be.

With any form of hearing loss, your quality of life is directly affected. It becomes challenging to appreciate music, follow your favorite TV show, or hear what others are saying.

While this is certainly something you can’t completely overcome, there are ways of enhancing noise frequencies and your TV experience to make life a little easier. Using a device known as TV Ears will directly amplify the most important sounds emitted by a television and transmit them in a way that you can easily hear them.

When you’re able to enjoy something as simple as a TV show again, it will make it easier for you to find joy in life. Let’s cover what you can do to follow along to your television so that you can resume appreciating the little things!

Dialogue Is Critical to Enjoying a Show

One thing you likely know is that character dialogue is essential to enjoying any show or movie.

When movies were first created, silent films were popular and the norm because the ability to add sound wasn’t yet available. This is certainly no longer the case and now dialogue is a key component of anything you see on TV.

This includes what people say and how they say it. You can get a rough idea of what’s happening on a show based on actions, but it won’t have the same effect if you can’t hear what people are saying.

With this in mind, how much you enjoy a show is determined by how well you can follow along. If you’ve ever tried to watch something in a different language, then you were likely confused and had no idea what was going on.

Subtitles Are a Great Start

The first option is fairly straightforward and you may already be using it. This includes the use of subtitles or closed captions.

These are words that appear on your screen. They often read what the characters are saying and any relevant noises.

As you can imagine, these can be quite helpful because you have a written explanation of what the characters are saying. If you’re already watching the screen and don’t have any issues with your vision, then it shouldn’t be difficult to follow along with the subtitles.

However, there are a few complications with subtitles.

For starters, if your vision isn’t the greatest, then you may struggle to read the letters on the screen. Squinting and struggling to read can distract you from the show and can minimize your enjoyment.

Even if you can read them, you may not like needing to read while you watch a show. This can prevent your immersion.

The last thing to consider is that audio is important to fully appreciating what you’re seeing. It’s one thing to know what’s being said, but it’s another to hear it with the emphasis and inflections performed by the characters.

TV Ears Are the Next Step

To supplement subtitles, you’ll want something that enables you to hear what the characters are saying. Following along via subtitles is similar to reading a book, which means that you need to imagine the tone and voice that the characters use.

This isn’t fun and is simply unnecessary when actors are intended to enact this for you. To make this easier, you can use TV Ears that bring the sound to you.

With TV Ears, you wear earbuds that direct the TV audio into your ears. They transmit sound from the show that you’re watching into the receiver on the headphones. You can picture this by imagining that the television audio is being played directly into your ears rather than out of the TV speakers.

Not only are these effective for anyone trying to listen to the TV, but they’re also particularly great for people with hearing difficulties. This is because they’re specifically designed to enhance the sound frequencies that people with hard of hearing are unable to pick up.

This means that someone who can’t normally hear TV audio can comprehend sound when listening with TV Ears. They can be viewed as hearing aids specially made for enhancing television audio.

When you use TV Ears, you can modify the volume level and tone being played into your ears. This allows you to fully hear character dialogue and seamlessly follow along to the show without needing to pointlessly boost the volume through the roof.

Being Able to Hear TV Better Will Enhance Your Watching Experience

When you’re able to better hear what’s being played on TV, you’ll begin to appreciate movies, film and shows once again.

Anyone who suffers from hearing loss surely hates what they’ve lost. This is a normal reaction and it isn’t fair to not have something that you once took for granted.

Once you lose your hearing, you desperately want to have it back. As a result, any time that you can resume hearing, even if it’s with the aid of a device, you’ll appreciate having restored function. Hearing aids, like those from Blue Angels Hearing, are one option to consider

Using TV Ears is one way that could allow you to enjoy TV again. You may have avoided doing it in the past because being unable to hear what’s going on can quickly lead to frustration. When you have an effective solution for combating this, you won’t shy away from catching up on a few good shows!

If you unfortunately experience hearing loss, it can make it hard to find enjoyment in certain activities that you once enjoyed. This includes something as basic as watching a show or movie on TV.

You need to understand character dialogue to get a good pulse on a show. Subtitles are a great way of letting you read what the characters are saying, but it doesn’t have the same effect of being able to hear it.

You can use TV Ears to bridge this gap and hear what’s being said. TV Ears will play a show or movie’s audio directly into headphones for your ears. These are also effective for anyone who struggles with hearing.

With a restored ability to hear what’s playing on TV, it won’t be hard for you to appreciate watching it again. Consider picking up some TV Ears to help you rediscover your joy for watching television.