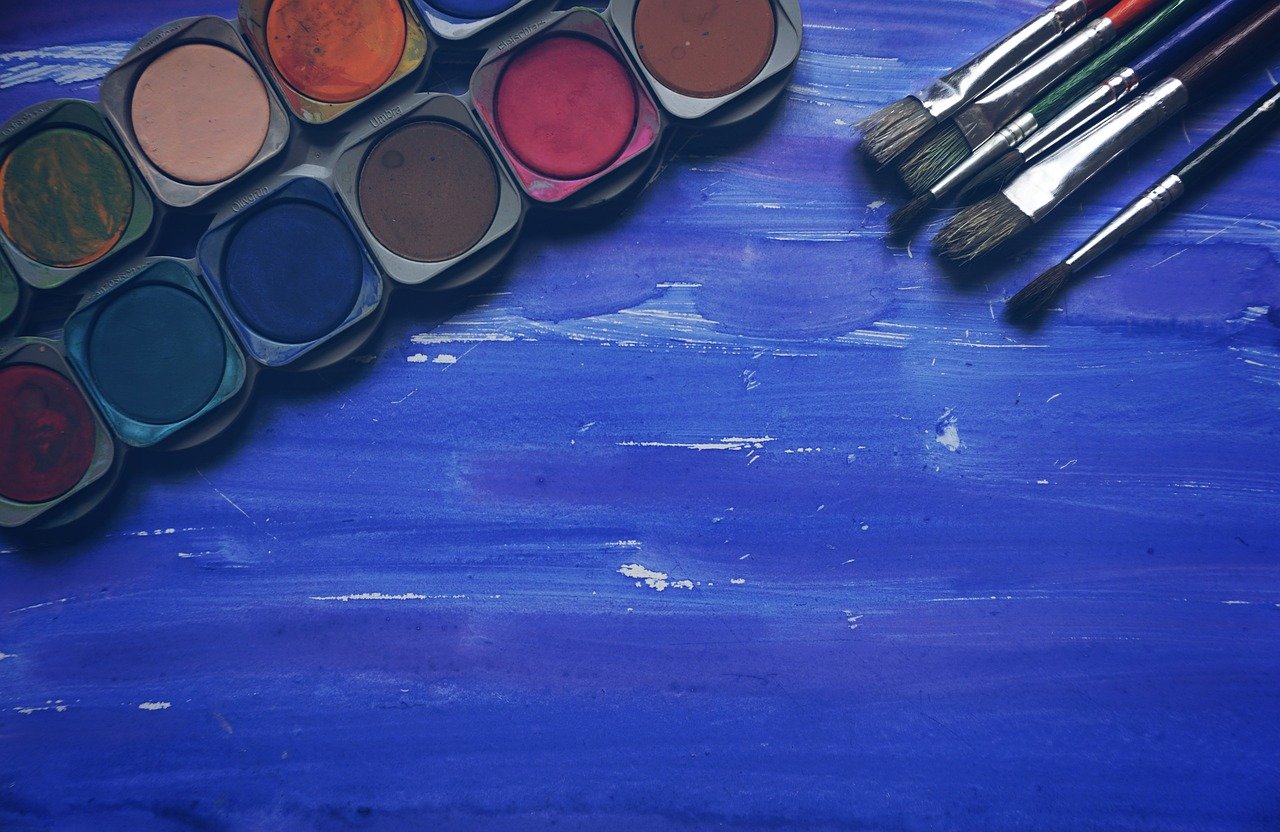 A Range of Blue Pigments

Blue is a color that is liked by both men and women across the globe. Largely associated with the expanse of the sky as well as water, there is something soothing, calming, and relaxing about the color blue. It is also among the more popular colors used by artists in their paintings as well as artificial color pigments in manufacturing of products.

Phthalocyanine blue is a synthetic blue color with a deep greenish blue hue and is a very strong color, to the point of being capable of overwhelming other colors that are mixed with it. It is prepared by combining phthalic anhydride, urea, and copper chlorine and heating the mixture. The resultant product is then washed in a diluted version of caustic soda and then in diluted hydrochloric acid. Once it was created and discovered to be one of the most lightfast organic dyes at the time, it began to be used rampantly as a dye for textiles, in manufacturing, and by artists.

There are mainly four categories of phthalocyanine blue, or phthalo blue as it is commonly called, that are being used in manufacturing at present.

Pigment Alpha Blue – Commonly used in the manufacturing of inks, rubber, and polymers, this Copper Phthalocyanine Blue – Alpha Blue Pigment is reddish blue in color. With great color strength, it is difficult to use this pigment with others because it is insoluble and does not blend well with other colors. Pigment Alpha Blue is available in powder, press cake and other forms and is a standard pigment in cases for printing ink and the packaging industry.

Heat Stable Alpha Blue – Similar to Pigment Alpha Blue as it is also a Copper Phthalocyanine Blue – Alpha Pigment and is used in inks, coatings, rubber, and polymers, the advantage that this particular form of phthalocyanine blue has over the earlier mentioned pigment is that it is heat stable (as opposed to pigment alpha blue) and is a soft and easily dispersible pigment. This makes it useful in the manufacturing of fibre and thin film. Similar to pigment alpha blue, the heat stable alpha blue is also insoluble and is available in powder and press cake forms.

Solvent Stable Alpha Blue – What makes this Copper Phthalocyanine Blue Alpha Pigment distinct from the other two pigments is that it has excellent stability to heat, outstanding balance, and is solvent resistant. This makes it the perfect pigment to be used as an ingredient for rubber industry, ink industry, polymer industry, Textiles, PVC, polyolefins, and others. Like the heat stable alpha blue, the solvent stable alpha blue is also highly dispersible and soft, making it ideal for a thin coating over fibres and providing a shiny finish to products in the ink industry and packaging industry.

Non-flocculating Beta Blue – The Pigment Blue 15:2 is a Copper Phthalocyanine Blue pigment that is purely resistant to crystallization and flocculation, is easily dispersible, and has high stability from heat and weather fluctuations. Widely used in the textile, Polyolefins, PVC, plastic, and rubber industries, it is a blue organic material that has a reddish warm overtone.

You may be interested in: The Role of Power Catwalks in Oil and Gas Drilling