Brexit stockpiling might have given the UK economy a much-needed boost earlier in the year. However, the British economy is now experiencing the hangover from this artificial boost. British manufacturing has slumped to its lowest level for six years. 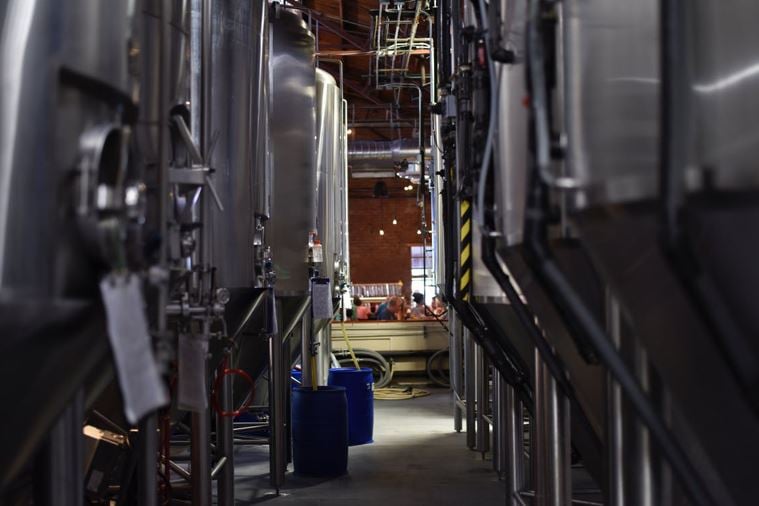 American businesses have been sounding their own alarms for much of the last year as Trump plowed forward with a trade war against China, a war that showed some signs of abating this week. However, the news from the UK will only add to the woes of US businesses who are dependent upon Atlantic trade.

A number of American businesses who have expanded into the UK over the last decade, taking advantage of the shared language that made the UK the obvious point of contact for the world’s largest economy and the European Union’s Single Market, must now be regretting their investments.

Dips in manufacturing can ultimately have impacts on the economy that go far beyond their individual sector. Take a company like Lindberg Process – their business is intimately tied to the manufacturing sector. They provide equipment for power generators. If the manufacturers of that equipment run into trouble, then Lindberg Process can’t manufacture their products. That means that the power stations won’t be able to order those products if they’re needed.

Firms that have expanded into the UK recently are now facing the prospect of a double whammy to their bottom line. Trump’s economic policies have boosted the US economy in the short term, irrespective of the $70bn of definitely-not-welfare for farmers. However, no soonerdid the trade war with China appear to be nearing a solution than Trump started talking up a new trade war against the EU.

This only expands the number of US businesses that are hit by Trump’s trade war. The goods that are so far being earmarked for tariffs – whiskey, cheese, and olives, for example – won’t impact the same sectors as the last trade war, for the most part. However, it spreads the damage of trade wars across the US economy.

Manufacturing across the Eurozone has turned down recently; the UK is far from alone in this. But Great Britain has been hit particularly hard because of Brexit. The recent boost from stockpiling has faded and it seems that the inevitable negative effects of Brexit are now becoming manifest.

Separately, figures from the Bank of England have shown that the UK economy has experienced its lowest growth in personal borrowing since 2014. Market analysts are putting the slowdown down to lower consumer confidence and weaker demand for products across the board.

The economic uncertainties that plague businesses also plague the people who work for those businesses. When a business fails, people lose their jobs. The global economy seems to be on a precipice right now. A serious hit to the UK economy, such as a hard Brexit, could tip the scales and lead to a global downturn; perhaps an even worse one than the 2008 crash.

The slowdown in the UK economy was seen as inevitable by many, but it is now undeniably here. Businesses in the US who are engaged in transatlantic trade might wish to reconsider their position.