How does the updated MySafaricom app make M-Pesa better? 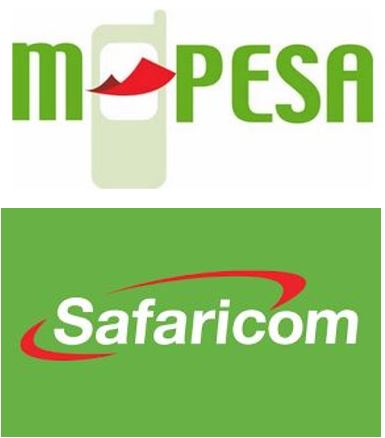 One of the most convenient apps that Safaricom has offered is MySafaricom app. It is another version of what is commonly known as M-Pesa but now in the form of an app. The services offered are similar to the ones on the STK menu of our phones.

The initial app was designed in a way that M-Pesa validation could be done outside the app. According to Tuko News, many people got accustomed to it even though it wasn’t ideal. The latest update is the real deal.

When the update on the app was done, it created the possibility of validating one’s pin inside the app. It has significantly made the users experience to rise to a whole new level.

How to use the app

The entire process flows flawlessly, just like what all customers have been yearning for since the launching of the app. While the previous app depended on the STK menu, things are so much different now as the updated one seems to be using cloud authentication.

Apart from the PIN validation upon the app update, Safaricom offered its customers a variety of options such as the option to automatically add withdrawal money when sending cash.

Will Safaricom surprise us with a fully dedicated M-Pesa application? Well, let’s wait and see, although it would be a magnificent idea. As much as the original STK menu was working well on any phone, the latest update in the app creates a smartphone feeling enjoyed by a majority of people. You can now send and receive money in any part of the country. The current M-Pesa charges are available here: https://www.tuko.co.ke/260436-m-pesa-charges-sending-withdrawal-rates-2019.html