Is The US Headed For Another Recession? How To Prepare

There is a strange dichotomy at play here with regards to the US economy. There is a lot of chatter lately about a recession looming. Yet, at the same time we are seeing huge gains in the stock market and unemployment is at the lowest it’s been in years. 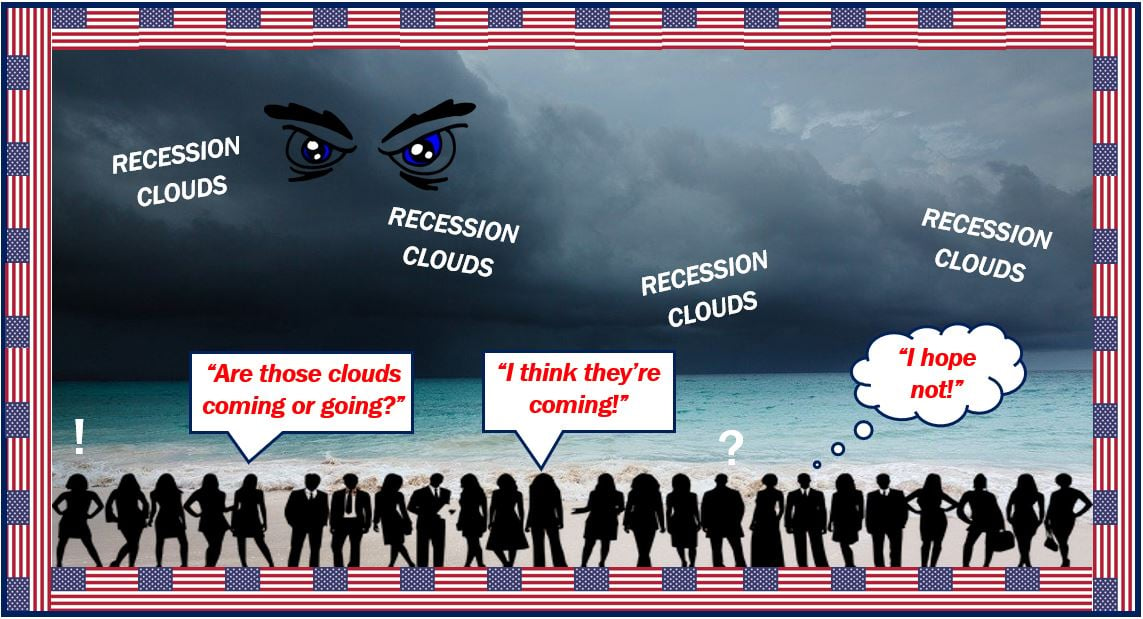 Are we headed for a recession or can the good times keep rolling?

The truth is that we are probably somewhere in the middle. There are fissures appearing in the facade of the economy, it’s true. There are also some positive signs that may mean we can avoid a recession similar to 2008.

In this article, we will go over some things to think about when it comes to a possible recession.

Whether the economy enters recession or not, it is a good idea to protect yourself. Riding out a potential bear market later on is easier if you take some precautions now.

There is a “inverted yield curve” currently and this is a signal that has heralded every recession in the last 60 years. Usually, a recession happens within 24 months of it being apparent.

Getting ahead of the recession is important. You don’t necessarily need to start hoarding gold, but you may want to invest in some cryptocurrency. You can buy bitcoin on Moonpay, so it’s pretty easy to stock up. Many crypto coins are unaffected by fluctuations in the stock market, so a crash may not affect you as much.

What happens in a recession?

The two primary things that happen are big job losses and a reduction in credit available for businesses.

These two things together are what keep the economy in recession as it affects growth directly.

Less people working means less spending and less credit for businesses means less investing. Cash flow problems are a business killer and many companies end up closing their doors if they can’t pay their employees or their bills during an economic downturn.

These losses can affect even the next generation as it takes time to come back to pre recession levels with less cash available for up to a decade.

It all depends on how bad the recession was.

Signs of the recession

A disastrous trade war with China is creating volatility is many different markets. For starters, Americans and Chinese alike are the ones actually paying for the tariffs so the cost of goods is higher. This leads to less spending across the board as everything becomes more expensive.

There are other signs as well. US manufacturing is slowing down which is affecting other markets. Jobs don’t look as secure as they had just a few months ago since spending is slowing as well. Trucking, rail and air are all having troubling filling their cargo. Truckers particularly are struggling to pick up orders and are starting to get laid off.

It is still early enough for some of these things to change and avert a recession. The trade wars could end at any time and Brexit may not be as disastrous as previously thought.