US Imposes Restrictions on AI Chip Exports to China 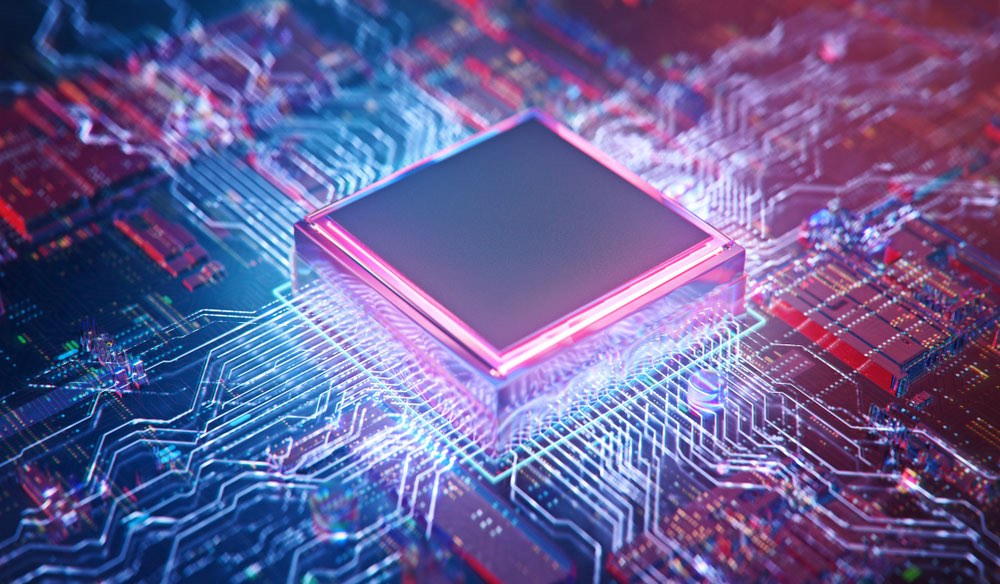 The Biden administration has officially imposed restrictions on the export of AI chips and semiconductor technology to China and Russia. Nvidia and AMD said in recent statements that they were informed by US officials about the export regulations. These measures are a part of the US strategy to counter China’s advancement in supercomputing, which could  hinder China’s capability to manufacture weapons of mass destruction at a large scale.

According to these regulations, all chip manufacturers must immediately halt the export of AI training chips, integrated circuits for supercomputing, advanced computing chips, and technology to manufacture such high-end chips to China. According to the official federal notice, these regulations were compulsory due to “extensive US government consideration of the impact of supercomputers and semiconductor manufacturing equipment on enabling military modernization, including the development of weapons of mass destruction and human rights abuses.”

Impact on US Companies:

The share price of Nvidia plummeted by 6.6% in just a matter of hours after the announcement. The chip manufacturer said it had sales to the value of $400 million of the affected chips booked to China that could be lost. These restrictions affect the sales of Nvidia’s A100 chip and the H100, which is expected to be shipped in the coming weeks. They are the most advanced AI chips in the world right now. The US Department of Commerce hasn’t yet laid out the exact criteria that they are using to target certain technologies. However, Nvidia was informed by US officials that this new rule “will address the risk that products may be used in, or diverted to, a ‘military end use’ or ‘military end user’ in China.”

AMD, Nvidia’s strongest competitor was similarly impacted by the restrictions with their share prices dropping by 3.7%. Their M125 chipsets were placed under the ban; however, AMD believes that they can still freely deal in M100 chips. Nvidia has the biggest market share in the chip industry and therefore is expected to be more severely impacted by the regulation. AMD, on the other hand, has stated that they don’t believe the new rules will have any material impact on their business.

What Is the Biden Administration Thinking?

Many notable figures in the tech industry have previously raised alarm about China’s drastically progressing AI capacity. Eric Schmidt, the CEO of Google had stated that the “US is not prepared to defend and compete in the AI era.” To curb these national security risks, the Biden administration has moved to ban microchip exports that can be used in the development of AI-enabled military technology and surveillance technology.China has come under fire in recent years for its use of AI in surveillance systems targeted towards Uyghur Muslims.

The Biden administration said in a briefing that the new rules aim to prevent foreign firms from selling advanced chips to China or tools that could be used to build their own advanced chips. However, they said at the time that the U.S. had yet to secure promises from allied nations that they will follow suit. Since then, Taiwan has signalled that its semiconductor companies will comply with the new U.S. export controls, as tensions continue to grow between Taiwan and China.

You may be interested in: How To Choose A Graphics Card