US Tax Changes May Spring Nasty Surprise on Economy

All throughout the recent US government shutdown, analysts around the globe worried that the financial fallout could have been the spark of a new global recession. The good news, if there is any, is that it appears the shutdown ended before the most severe negative outcomes could be realised. 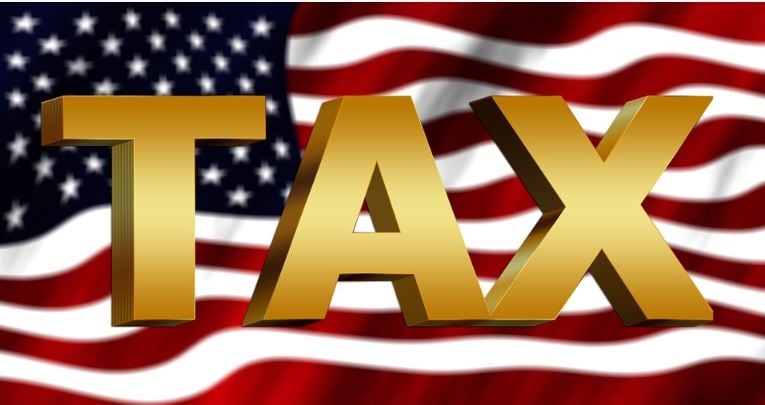 Now, as it appears Congressional negotiators are nearing a deal that would avert a second shutdown in as many months, global markets seem to be breathing a big sigh of relief as they expect that the worst is over. As it turns out, they may be wrong.

One of the biggest issues that arose as a result of the shutdown was the fact that the Internal Revenue Service (IRS) was unable to begin its normal tax season operations in a timely fashion, potentially upsetting the most critical revenue stream of the federal government.

On top of that, the pause in IRS operations created an enormous backlog in their collections operation and caused millions of dollars in losses due to debts reaching CSED limits during the span.

As damaging as those outcomes have been, however, they’re little more than a blip on the radar, economically speaking. That’s because the IRS, while hamstrung by the shutdown, managed not to fall too far behind in beginning to process this year’s incoming returns.

Keeping up with the rush has meant that millions of Americans will still receive their tax refunds on time, which has historically provided an expected boost to consumer spending as the year gets underway. In fact, at the beginning of 2018, US retailers reported weaker-than-expected consumer spending as taxpayers had waited longer than usual to file, thus delaying their refunds.

The end of the shutdown and the report that this year’s refunds would go out on time gave retailers reason for optimism – until the checks began to arrive in millions of households around the country.

A Small Change With a Huge Impact

What many taxpayers hadn’t realized, and what retail analysts overlooked, was the impact that the Republican-led Tax Cuts and Jobs Act of 2017 (TCJA) would have on this year’s tax season. Within the tax changes contained in the bill, there was an overhaul of the standard tax withholding amounts that employers sent to the IRS throughout the year.

When combined with a whole spate of changes that eliminated a wide range of tax deductions, you have a recipe for an unwelcome surprise for taxpayers and retailers alike. So far, the net result has been that the IRS is issuing almost 25% fewer refunds this year, and the people who are still getting them are receiving smaller amounts than in previous years.

It’s impossible to predict how large the impact of the dearth of tax refunds will be in the broader economy, but with consumer spending powering much of the economic growth in the past year, there’s ample reason for concern. To begin with, economists were already worried about weakening consumer spending early in 2019, having noted some troubling indicators in available economic data.

On top of what’s known, there’s also some uncertainty because the government shutdown also interrupted the normal flow of economic data from the federal government. Once reporting resumes, a clearer picture should emerge as to the strength of consumer spending prior to tax season, which should at least allow a more realistic projection of what’s to come.

The only thing that seems certain is that a steep drop-off in tax refunds isn’t a great way to start off a new year, but it will be some time before we know if it represents the final straw that breaks the back of what has been the second-longest prolonged period of economic growth in the US since the 1700s.

Interesting related article: “What is Tax?”