Whatever your opinion of Black Friday, Cyber Monday, or even the traditional January sales, there’s no feeling that they’re going away just yet. Forbes reports that 90% of the 75 shopping websites they polled had organised some kind of Black Friday promotion.

However, compared to previous years, the occasion was a little more muted, with stores skipping things like free shipping or restricting the festive fun to one or two site areas. So, while here to stay, the shine seems to be firmly off the discounted apple. 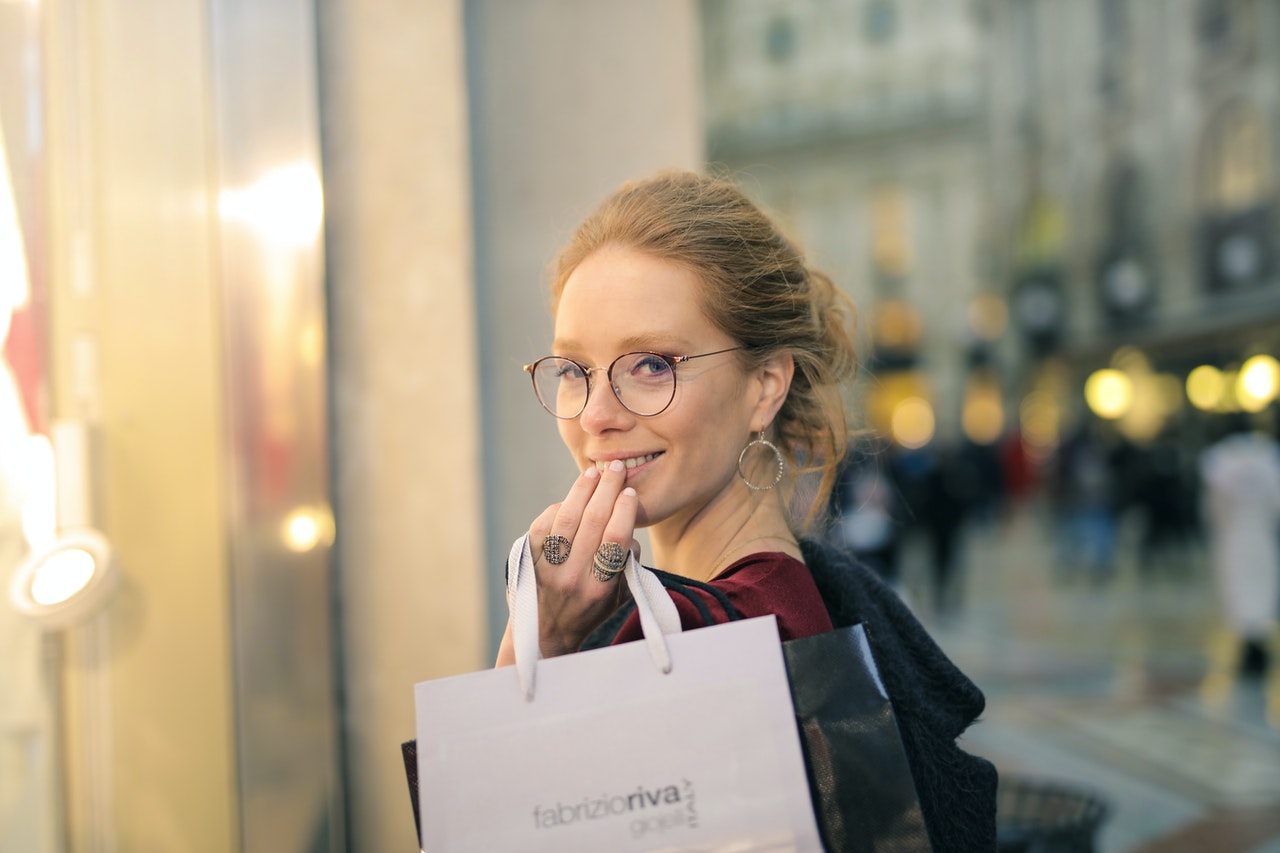 Arguably, the rationale behind Black Friday and Cyber Monday deals is one of novelty. It’s a pretty well-established fact now that neither of these events actually produces low prices, with Which? reporting that just 1% of goods sold at Amazon, AO, Argos, Currys, John Lewis, and Richer Sounds were at their cheapest-ever price on Black Friday.

This contrasts with the fanaticism that was associated with the event during the 2010s. Still, as unique days that only happen once a year, Black Friday and Cyber Monday retain some allure.

The problem is that sales and promotions aren’t all that rare today. Many companies offer them to customers all year round. In the gaming industry, the Buzz Bingo website has a number of seasonal and ongoing bingo promotions that reward existing customers and get new ones on board. This starts with things like welcome offers, other using seasonal events with time-limited offers to return customers back to the service.

While these do breed familiarity and, therefore, might not seem as special as once-a-year events, they can offer better value for money over longer time frames.

Oddly enough, the quality and scope of Black Friday and Cyber Monday deals tend to vary by department. This trait was especially prominent in stores dedicated to the concept of departments, places like Next and Debenhams, which restricted deals to containers as small as individual brands.

Forbes adds that fashion, beauty, and goods for the home were the most likely products to see a discount but, overall, a large number of retailers seemed to be in the market to trick shoppers.

The idea of the previous or ‘was’ price is a bit nebulous in definition, as there’s no limit to how recently the higher price can have been applied. Put another way, a deal that adds a ten per cent discount to a skateboard or a washing machine on Black Friday may actually be referring to a price set the day before.

It’s easy to see why this is a deliberate tactic, largely to make non-deals seem as special as genuine discounts. Which? uses the example of a phone from Currys, which was the same price or less expensive on 223 other days before Black Friday.

Whether due to the previous or other concerns, consumers don’t seem to be quite as enamoured with festive shopping as they might have been in previous years. The number of Brits getting involved and the amount of money they’re spending fell by 6% and 7% respectively in 2021, according to research from finance company Finder.

The sad reality is that Black Friday has never been a shopper-friendly occasion, as its success depends on impulse buying, so its demise wouldn’t necessarily be a bad thing for the public.

You may be interested in: Importance of Digital Signs for Your Advertising Campaign