Vaping vs. Cigarettes: Which is less harmful? 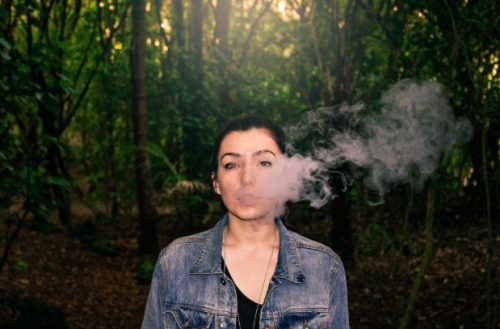 The consumption of e-cigarettes has been increased substantially over some years. Millions of people are now moving from traditional smoking to electronic vaporizers.

However, this increase in the use of e-cigarettes is mainly found primarily in the young generation and is considered a safer alternative to traditional smoking. Yet, there are still numerous dangers of vaping.

Today, we will compare the two along with their pros and cons so that you could make your choice more wisely and keep yourself on a safer side.

Which One is Less Harmful?

Typically, electronic vaporizers or e-cigarettes have been pronounced safer and less harmful than conventional tobacco cigarettes.

In my opinion, smoking could be dangerous for your health because it leaves toxins in your body by producing burning tobacco and eventually causes smoking-related diseases, such as lung or mouth cancer.

Although both vaping and smoking have side effects and several health risks, science has indicated electronic vaporizers to be a less toxic substitute for tobacco.

Switching from traditional smoking to electronic vaping may reduce some health risks, but most health well-being is seen when people quit smoking completely.

As per a report of February 2020, approximately 2800 vaping-related cases were admitted in hospitals. Other than that, 68 people died due to lung cancer.

This report clearly shows that vaping might be less dangerous than smoking, but it does not abolish human health risks wholly.

Vaping vs. Smoking: Pros and Cons

Since vaping comprises numerous chemicals plus nicotine and artificial flavoring, and it involves breathing through a spray, still many people find it safer than cigarettes. Below are some pros and cons of electronic vaping and conventional smoking:

If you believe that vaping is less dangerous than smoking, you might be wrong. Both share similar health risks.

However, only the difference between the two is that smoking gives rise to some illnesses earlier than vaping. The only way to reduce or eradicate health risks is by quitting such activities. People should not start vaping to quit vaping because it can be more addictive. Instead, they can use some FDA-approved methods to live a healthy and risk-free life.

Interesting Related Article: “What’s Behind the US Vaping Scares“