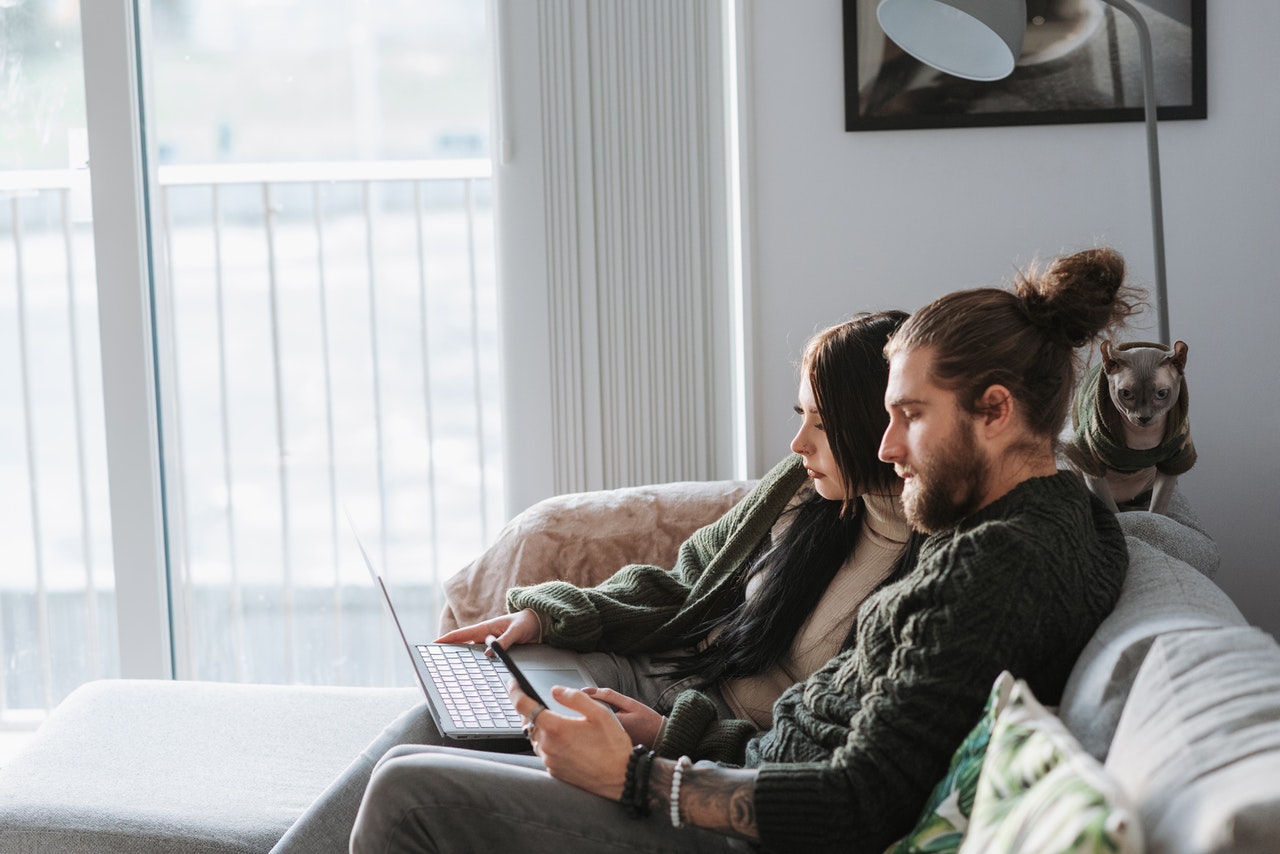 The anonymous video chat format has been around for over 12 years now. During this time, it has repeatedly experienced periods of both rapid growth and rapid decline. Recently, during the coronavirus pandemic, the activity of Internet users increased significantly — regular users for many sites increased by 100-200%. For example, on the Omegle website before the pandemic there were usually about 13-15,000 people online at any time, but now this number often exceeds 30-35,000. And this is not the maximum.

Of course, during the lifetime of the anonymous chat roulette format, hundreds of such platforms appeared. They help us make new acquaintances, expand our circle of friends, and maybe even find a soulmate. But by using video chat, you still need to understand all the potential risks. There are still a lot of scammers, despite the growing quality of moderation, even on the most popular platforms. This means it’s very important to study in detail the reviews and testimonials for the sites that you plan to use.

We’ve created an overview of several popular video chats, and for convenience, we’ve divided the list into paid and free sites.

It should be said right away that on free chat roulette sites, as a rule moderation is poorer and there are fewer useful features. The sites themselves are also not developed so actively, yet they are still worthy of attention.

The very first chat roulette site. Initially, Omegle existed only in the form of text chat, but later the developers implemented a video chat function. The site is completely free and does not require registration. But the quality of moderation and functionality are noticeably inferior to many analogues. Also, while studying the reviews about Omegle, it’s hard to miss the many complaints about the abundance of very strange users. Nevertheless, Omegle is still immensely popular.

Chatroulette became the first video chat roulette in history by introducing this feature before Omegle. Thanks to that, the site at one time attracted a huge audience of people from all over the world. But it had one very big problem — virtually no moderation at all. As a result, within six months or a year after launch, the site was flooded with Internet trolls, exhibitionists, scammers, and so on. Meanwhile the original audience migrated to other sites. Now, after a substantial upgrade in 2020, ChatRoulette is experiencing a renaissance. But the site is still far from its former glory.

A distinctive feature of Bazoocam video chat is a set of useful additional functions. For example, there are mini-games as well as a video streaming format, to which several viewers can connect at once. However it is worth noting that most of these broadcasts are quite explicit. Therefore, Bazoocam should only be used by people over 18 years of age.

A very popular free video chat service with gender and geographic filters. OmeTV also has a handy feature to automatically translate text messages, meaning it is much easier and clearer to communicate with foreign users. Reviews of the site are overwhelmingly positive, although there are some complaints about moderation. However it should be noted that OmeTV is free and it is not cost-effective to keep a large staff of moderators for such a service.

If you want to get the most out of your video chat, we recommend choosing paid platforms. Prices are usually quite reasonable, and the quality of moderation and service is generally much higher. Let’s look at a few popular paid (or partially paid) video chat applications that you should pay attention to.

The basic functionality of ChatRandom is available for free. You can select your gender and enter your interests in a separate field, after which the system will select suitable chat partners for you. In addition, you can chat for free in chat rooms according to your interests. However access to a separate chat with girls feature and some other functions are available only with a premium subscription. Reviews of both the free version of ChatRandom and its premium features are also overwhelmingly good.

This is a relatively new anonymous video chat that focuses on anonymity, privacy and security. Basic functionality in Emeraldchat is also available for free. However it is via a paid subscription that the site provides the maximum useful opportunities for the user — from a system of matching interests to exchanging photos and media files at high speed.

Although Shagle calls itself a free video chat service, this is not entirely true. Sure, basic functions are available for free, but with a premium subscription the possibilities are much greater. For example, all ads are removed from the site, you can use gender and geographic filters without restrictions, a button to return to a previous chat partner becomes available, and so on. In the reviews, users note that this functionality is well worth the money and is very useful for dating.

CooMeet is considered by many to be the best chat roulette for men, because the system connects them exclusively with the opposite sex. Also, each girl confirms her identity when registering, which helps to fight bots on the site.

Among other things, in reviews users note the high speed operation of the site, fast, excellent connection quality even for users with slow Internet connections, and convenient mobile applications. Check out this CooMeet review, among various other positive ones.

We hope our quick overview will help you decide on the perfect video chat site for you, and we recommend not limiting yourself to using just one site. The more sites you use and the more actively you interact, the higher your chances of a successful meeting with a new person. We wish you only the most pleasant of interactions!

Interesting Related Article: “The Most Effective Way to Utilise Zoom“