VPN System That Works Great Depending On Location

Depending on the country where you are using it, VPN can go one of two ways, and that’s either really well or really bad. When you’re trying to decide which VPN you want to get, you should look into the different things that impact the quality of your VPN in the location that you’re in. Some countries have more prohibitions on the things you can access online so using a VPN can be great if you are trying to access websites or applications that are blocked within those countries.

This article is going to talk about 4 things that make VPNs work great in certain locations. 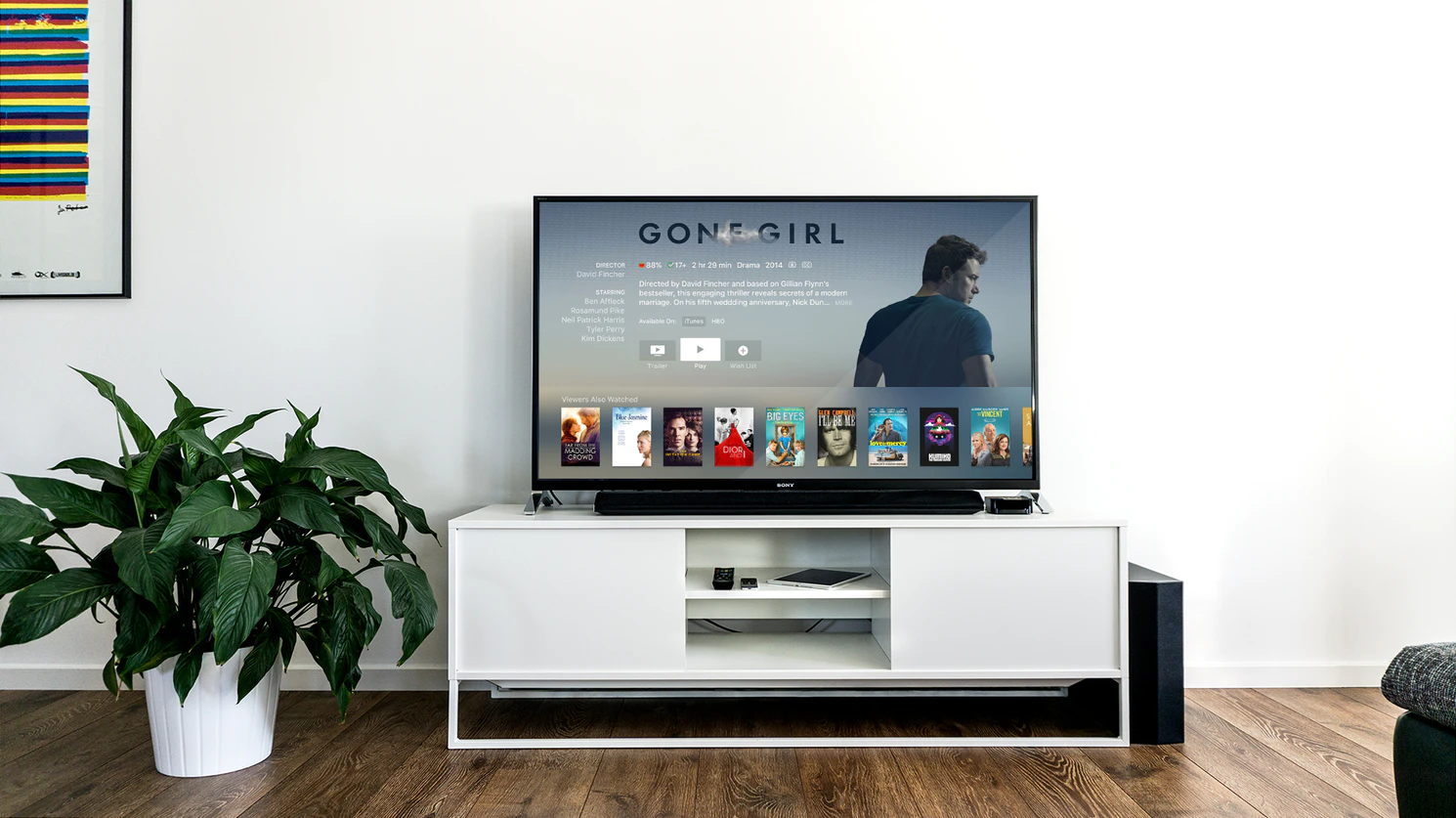 Netflix has different shows available on accounts logged in from different countries and if you can’t find that one online series that you absolutely love on Netflix, it’s probably because it’s not available in the country you’re in. However, people use VPN to switch to a different country’s server in order to access the full library that’s currently there on Netflix instead of having to settle for any show other than the one you originally set out to watch. Depending on your location, a VPN can benefit you when you’re trying to watch the series that you love.

Some countries across the globe have a lot of restrictions set onto their internet access by the government and those restrictions can include social media platforms and even online calls. Countries like Iran, China, and the UAE set a lot of restrictions on the access that people are allowed to have on many different platforms. That’s where VPNs shine as using a VPN is great in those locations because it allows you to access all of the things that are currently blocked by the government. This also works towards smaller issues like school/work internet access as schools and offices usually ban a lot of websites from being accessed by the students or employees and using a VPN service can bypass the restrictions set on the network and allow you to access anything that you please at school or work.

3. Protect Yourself From Being Monitored

Some countries don’t ban any websites from the internet; however, they monitor people’s activities online. Countries like Canada are part of the Five Eyes alliance which means that they monitor and share your online activities with other countries for multiple purposes. Finding the best VPN for yourself can be a little tricky as there are a lot of different prices and benefits to each one VPN service out there, so experienced VPN users over at Vpngorilla comprised a list of the best VPN services to use in Canada, where you can explore those different prices and benefits with all the details listed out to answer any question you may have. Exploring different reviews for using VPNs in specific countries helps you in finding the one that perfectly fits your needs.

4. Protect Yourself From Public Wi-Fi 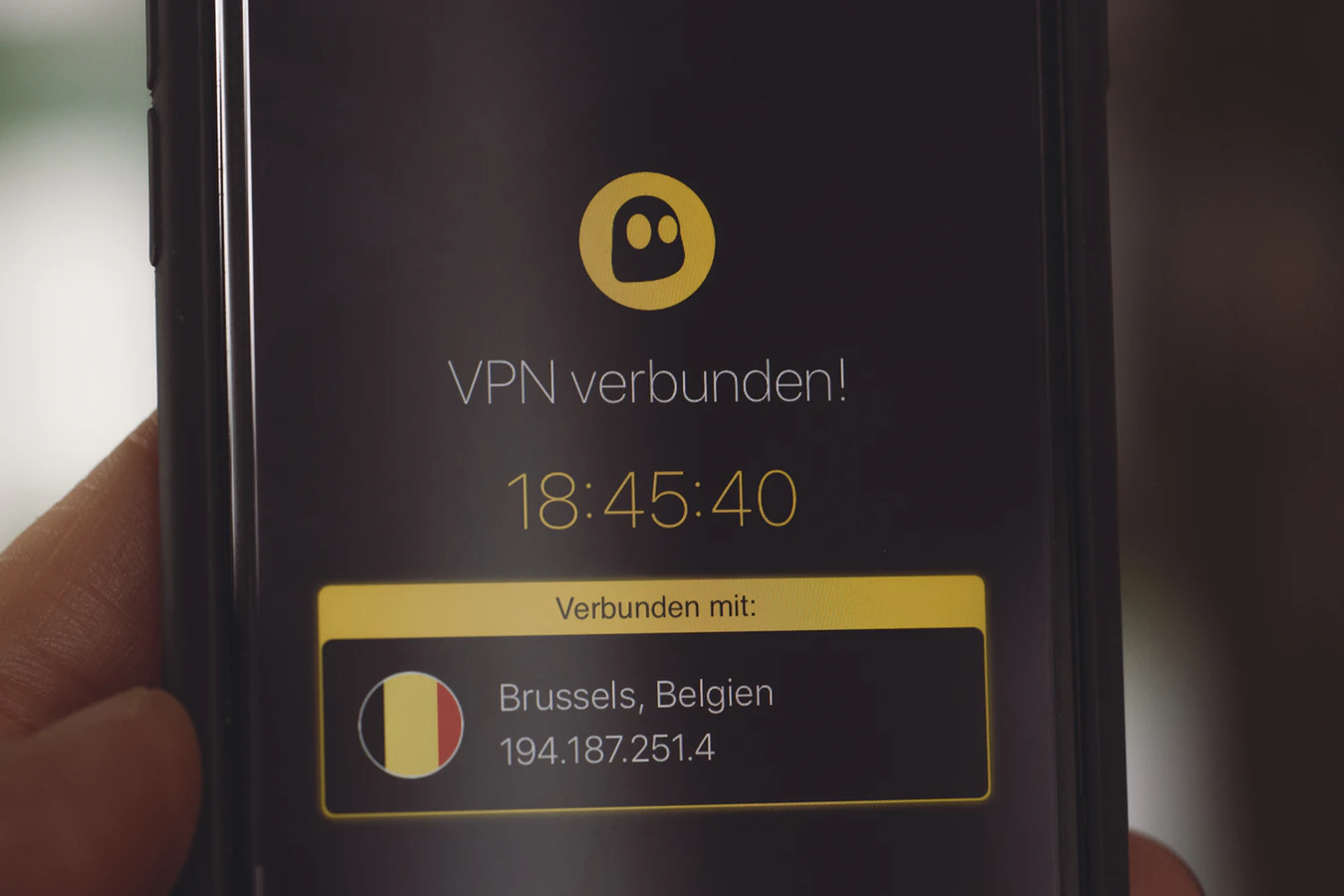 Coffee shops and public places usually have a public Wi-Fi connection that anyone can use, and these public connections also happen to be where cyber criminals love to go to commit any crimes they please as a lot of people don’t know that the information you send out during your time on an unsecure public connection is accessible by the general public too. This means that any private information you send out might not remain so private because of the network you’re using. This only happens if you don’t use a VPN.  The moment you start up your VPN connection on your public network, your information is no longer accessible by any potential cyber criminals out there. VPN connections aid in keeping you safe and secure while you use any public connection. So, if you spend a lot of time in coffee shops, it’s highly recommended to subscribe to a VPN service.

Many VPNs work really well in some countries because of the different servers they provide. Having well-managed servers all across the globe to help you bypass any type of restriction set to your connection from the host of the connection or the government itself. Tracing your VPN connection is next-to-impossible while using it and it is also completely legal in most countries. In the countries where the use of a VPN is illegal, it’s also highly unlikely that you’ll ever face any charges as using VPN isn’t considered a serious crime and the countries don’t seem to have any strict laws condemning their use. VPN works extremely well, depending on the country you’re in and using it is extremely simple.