In San Diego, every year there are some homes that are prone to water damage and mold during the flood season. We all know that water can destroy your property very quickly, especially in the wet seasons that occasionally occur in southern California. 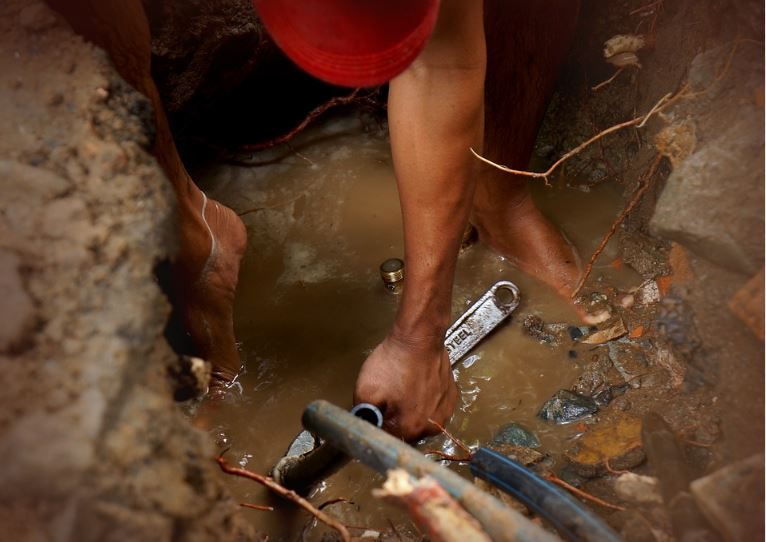 Despite the fact that for the most part it is extremely dry and almost a tropical moderate climate, the rainy season often gives more rain than is to be expected, causing mud slides, sewer issues, and of course water damage from flooding according to SuperDry San Diego Flood Restoration. In this guide, we’re going to explain a little more about this subject, because it’s a very serious matter.

How Much Water Damage Does San Diego Face?

Just about each year, one out of 45 homes end up having water damage from various reasons. This can create mold and other larger issues to come forth, including structural damage from both the water and the mold itself. It may seem like it’s not a lot, but when you consider the population of San Diego being over 1.42 million people, that’s over 31.000 homes each year that are affected, which is a lot!

Aside from the extra humidity from the flooding, there’s also humidity from air conditioning units, clogs, and more that cause a lot of problems. Not only that, but even condensation frequently occurs from just the high heat in places like basements. Once mold starts to grow in basements where it is dark and damp often, you can expect that mold to creep and start to stir in other places of the home.

That being said, if you want to prevent such mold, it’s best to keep not only a sump pump because condensation can actually be so bad that it collects and floods as well, but you should also have a dehumidifier handy. You want a large capacity that can hold a lot of water, so you can get rid of large sums at once each day.

One thing you can consider is that insulation itself can mold, which will rot and cause other problems like nails to not be tight. It can also weaken the structure as it eats away slowly at the material that it is sitting on. Therefore, sometimes you may end up benefiting in a water removal specialist, or even a plumbing company to get the water and mold removed as quickly as possible.

Sometimes water isn’t the only thing that you need to worry about. Mold starts out invisible, so if you start to notice a mildew smell, or just a dark pungent odor, then you need to consider looking into cleaning the areas that are the worst, of course most of the time it’s your basement or your bathrooms, but can also be in other living areas of the home. When this happens, you need to greatly consider having a company come in so you aren’t exposing yourself to the possible toxins from the mold as well, and have the mold removal service go through and eliminate the issue before it’s too late.