3 Surefire Ways Millennials Can Save Money

Talking about financials isn’t something most people are comfortable with. There’s always a fear of being judged for what’s in your bank account and the subconscious comparison between you and your peers. 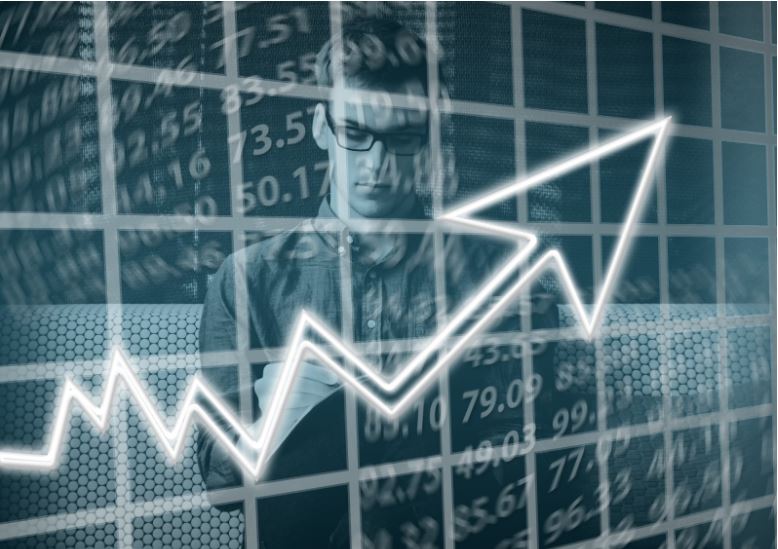 However, being more open about finances is critical in ensuring that one can reach financial independence and enjoy retirement. As it turns out, millennials are even worse off than that of older generations when they were of similar ages, thanks to dramatic rises in costs of living and low salary increments.

In this article, we’ll take a look at where millennials can revisit their spending habits and be in charge of their finances.

You’ll rarely see a Starbucks without a millennial in them. This is not surprising as 44% of the coffee consumed in the USA is by millennials.

There’s nothing wrong with coffee, of course. It improves our alertness, productivity, and makes us feel great! However, keep in mind that the average millennial spends almost $2,000 a year on coffee.

If you put that money into a retirement account, just imagine how long your money would last with a 5% annual return.

You can still get that amazing caffeine kick for a much cheaper price by investing in a coffee maker for less than $100. You’ll also have the flexibility of trying out different roasts and find a flavor that you like most.

By now, you’ve probably had a few promotions in the past and feel like it’s time to get a new ride as a reward.

If you’re bad at looking after your finances, buying a new car isn’t a good idea, especially when your motive is to prove something to your friends. A new car’s value depreciates by 20-30% after the first year.

Just to put into perspective, if you bought it for $40,000, you’ve spent at least $8,000 just to impress people that couldn’t be bothered the day after.

Instead, look for a car that’s 1-2 years old and use it for three years. You don’t lose as much on the car’s depreciating value, while still have low maintenance costs. Chances are, it will still be covered under warranty!

If you are in your 30’s, you’ve probably planned on starting a family soon. You want to make sure that all your loved ones are adequately insured with health insurance so in an event that anyone gets rushed into the hospital, you won’t be left with a huge bill you can’t afford to pay.

Being in the 20-30 age range, you are at an advantage because health and life insurance are significantly cheaper. Get them now because you will eventually be saving more when compared to getting it in your 40’s!

Insurance can be pricey, but you can look for some great deals online and compare prices using an insurance comparison tool.

If you already have health and/or life insurance, ask if they could bundle this with a homeowner’s and auto insurance as well. It’s important that you prioritize coverage rather than the premiums.

Interesting Related Article: “What is Insurance?“