How is Western Civilisation treated in Australian Universities?

However, most universities in Australia have drifted from this course to focus on the critical race theory and identity politics more than western civilisation. This is according to research by the Institute of Public Affairs (IPA). 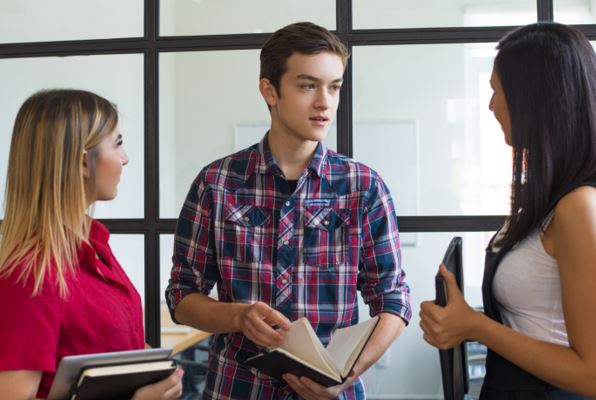 The research reviews the content of 746 undergraduate studies from 35 Australian universities. The finding was that 244 subjects focused on identity, which is quite a considerable deviation. Campion College is among the few institutions that have stuck to the full path of the course content. It has even been ranked as the university that is offering the best Bachelor of Arts degree.

With the proper structure of western civilisation, you will easily navigate through the various aspects of life. It is an all-inclusive concept that can help you understand history from your perspective.

The Judeo-Christian tradition has been of significant impact on the concept of western civilisation. Its monotheism base won over the polytheism base of Greeks and Romans. Both Judaism and Christianity promote moral values based on the holiness of God. The values obtained from Christianity are considered to be the basis of our legal tradition and moral sensibility.

Also, Judeo-Christian tradition teaches about how every human is created in the image of God. This might make sense now, but it has been in existence for a while. Through civilisation, this has compassed our moral thinking of concern for human rights and democracy.

Western philosophies tend to be focused and drawn towards logic and the voice of reason. This concept can be attributed to the Greco-Roman influence, who believed that through rational sense and empirical data.

This, in turn, creates tension between rationality and Christianity since, according to western culture, only human intellect is considered a source of knowledge as it dismisses revelation and spiritual insights.

Since ancient Athens times, governance by public members has been considered the correct political route. Even the present western culture is being governed by democracy as the people are involved in law making.

From the perspective of rationality, all fields, from science to arts and modern invention, have all been based on this. Hence it is necessary to understand it.