What am I entitled to receive if I file an overtime lawsuit and win? 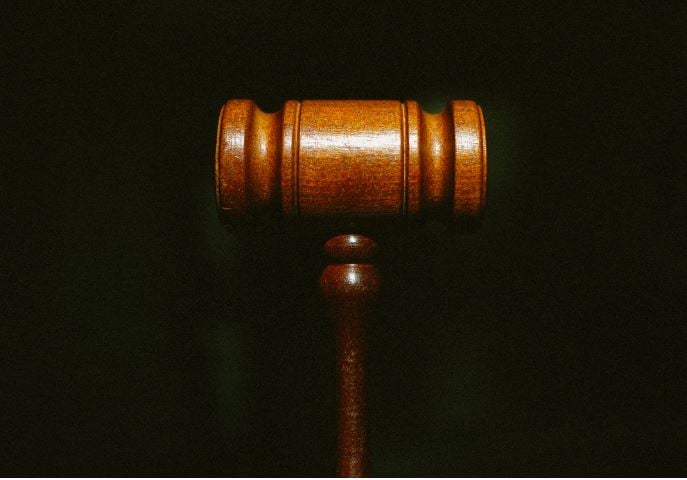 When you have an employment contract, there are certain expectations that both sides of it have to fulfill. Unfortunately, not all employers are going to behave in the best of manner, and they may straight up exploit their employees. One manner of exploitation comes in the form of withholding overtime payment. When you work past a certain amount of time, you are obligated to get extra pay, and if they deny it, they are violating your legal rights. This payment comes out to one and a half times your typical wages, and kicks in once an employer has worked a second longer than 40 hours in a single week. This is not something employers can avoid, as it is a federal law. One question people often ask when deciding to file a lawsuit is what they are entitled to receive if they file an overtime lawsuit and win.

Employers have a number of tactics they may use to deny you your compensation. One common method is to simply demand that you work off the clock. This is highly illegal and unsafe, and the employer surely knows better than to try such a thing. Another tactic is to round down the number of hours worked. Employers have some ability to do this, but it becomes an issue when the employer is rounding down but not rounding up. They may also misclassify an employee in order to make it seem like they should not have to pay overtime in the first place, such as if the employee is salaried (although contrary to popular belief, salaried employees are still entitled to overtime pay).

What are you entitled to receive if you win your overtime lawsuit?

Certain aspects of the damages you would be awarded if you won an overtime lawsuit are easier to guess than others. The most common damage comes in the form of the unpaid wages themselves. It’s pretty self-explanatory: every cent they failed to pay in the form of overtime should be paid as part of the compensation. If you earned nothing for work done past 40 hours in the week, you will be paid the full value. If they only paid you your regular wage for hours past this point, you be paid the difference that you should have received in the first place. It is not unusual to be concerned that the award will not be for the full amount of what they owe you, but thankfully, that is not the case.

After this, the next thing we look at is interest. Interest can be determined through different means; for instance, state laws establish the amount of interest that you would be entitled to receive. However, there is a different option that can be taken. Federal law has a system called liquidated damages, where an amount of money is set in advance and awarded as opposed to interest. In this case, if you can prove in court that the employer was willfully refusing to pay the money you owe, the liquidated damages could wind up being twice as much as it normally would be. On top of this, many state laws will put punitive damages on top of the recompense they owe you. The purpose of such damages is to demonstrate to this employer, as well as any other, that if they try to do such a thing, they will wind up paying more than they would if they just followed the law.

Whether you should have an attorney or not will ultimately depend on how much money you are seeking from your employer. For smaller amounts of money, you are likely going to be fine if you simply handle it on your own by filing a complaint with your state’s labor department. The reason being that in the short term, getting a lawyer involved will incur costs that you do not want to have to deal with. On the other hand, if you are owed a significant amount of money, or if you anticipate that it will be a difficult process, getting a lawyer involved will be your best bet. It may seem like a frustrating thing to have to pay an attorney to get paid, but the good news is that if the court finds that you were deprived of the compensation you deserve, the attorney costs will be out of sight, out of mind for you. You are not only entitled to overtime pay, but you are also entitled to not have to eat the cost of your attorney fees in the process. As a result, if you win your overtime case, your employer is obligated to pay for your attorney fees on top of that.

You may be interested in: Workers’ Compensation Lawyer: 5 Reasons Why You Should Hire One